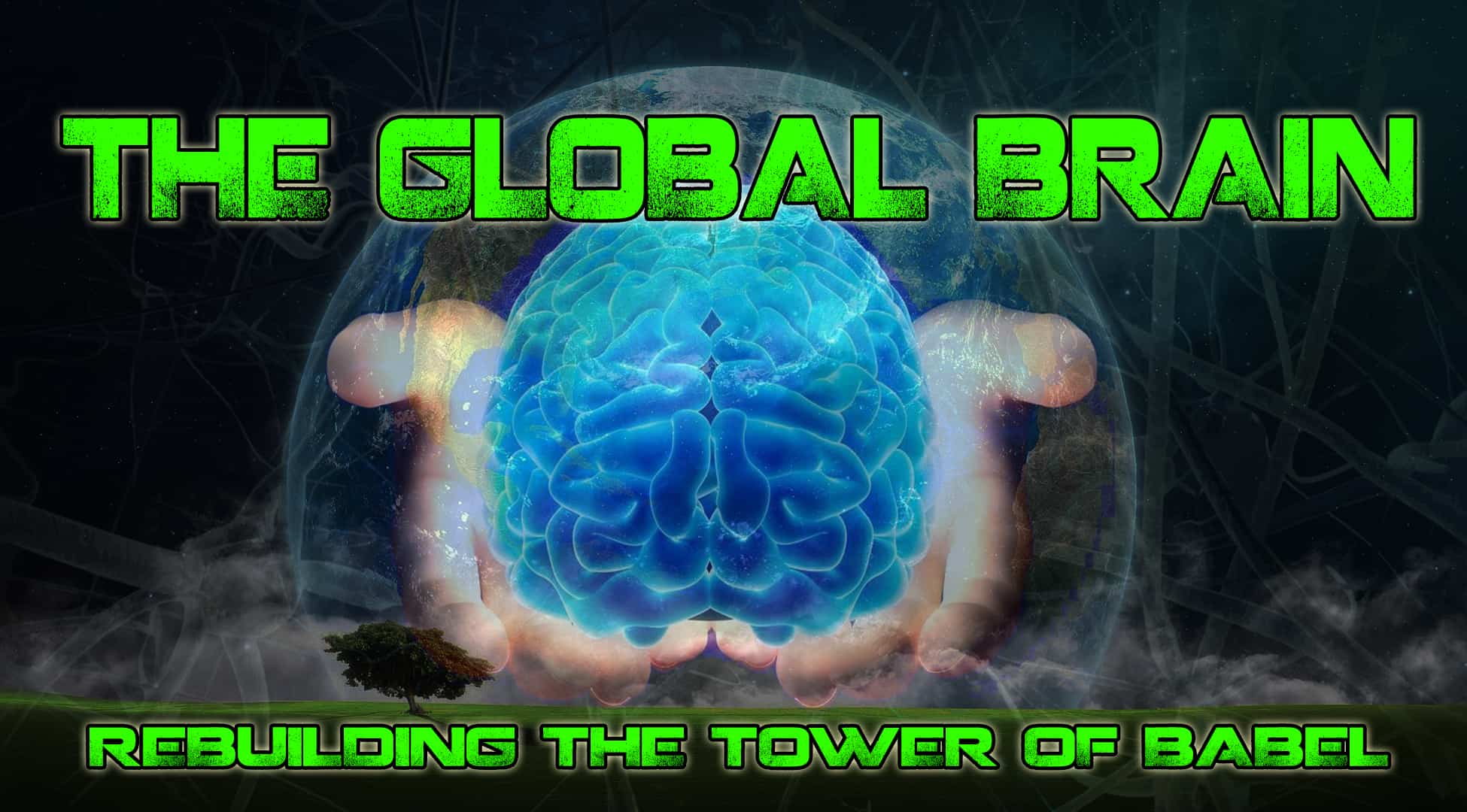 An interesting part of the theory that [is] presented in AGE OF DECEIT 2: Alchemy and the Rise of the Beast Image [includes] the notion that the Image of the Beast as described in Revelation 13, will somehow relate to the Global Brain being formed through the advancement and integration of communication technologies.

“The GBI uses scientific methods to better understand the evolution towards ever-stronger interconnections between humans, software and machines across the planet. By developing concrete models of this development, we can anticipate both its promises and its perils. That would help us to steer a course towards an optimal outcome for humanity.” [1]

The concepts of forming a Global Brain is not new. Back when I studied Sociology at the University of California, Irvine, one of the many Sociologist I was assigned to read was Emile Durkheim. In the early 19th century, he came up with a theory of the Social Organism. In short, the theory of the Social Organism is that the human social structure was akin to a living organism. Looking at the interaction of various components in human society, from law, family, economics, politics, crime, etc, the concept was to be able to assess the “health” of society, similar to one assessing the health of an organism by examining its various components and functions. These ideas were further elaborated by Herbert Spencer in his essay “The Social Organism.” In the 1920s, Teilhard de Chardin, a French Philosopher and Jesuit Priest alongside Vladimir Vernadsky a Ukranian scientist, spoke about the concept of the noosphere. The noosphere, or “sphere of human thought” is actually derived from the Greek “nous” (mind) and “spharia” (sphere). Effectively, this is the mind-sphere, a nervous system for the planet. Teilhard de Chardin’s vision was then carried on as the ideas passed through the minds of several thinkers in the 20th century. Paul Otlet, a Belgian visionary, described a World City which would be the hub of the Earth’s knowledge and information center. British author H.G. Wells pleaded for the creation of a “World Brain,” which would act as a university or global institution that would collect, organize, and distribute all the knowledge of the world.

The invention of the internet by Vannevar Bush, Douglas Englebart, and Ted Nelson sparked a new frontier of progress. But it was really the formation of the World-Wide-Web by British computer scientist Tim Berners Lee that revived these century old concepts of a noosphere and a Global brain. In 1989, the Principia Cybernetica was formed to discuss the various components of cybernetics and machine intelligence. In 1996, the Global Brain Group was formed. The group, who had been largely dormant for a decade was revitalized recently with the creation of the Global Brain Institute.

The Global Brain would effectively be a solution to the world problems by becoming a knowledge base for humanity. Without getting into the idea that this large knowledge base would become sentient (I will tackle this later this week) the idea of a Global Center for knowledge and progress for humanity is found in the Bible both explicitly and implicitly.

“Now the whole earth had one language and the same words…Then they said, “Come, let us build ourselves a city and a tower with its top in the heavens, and let us make a name for ourselves, lest we be dispersed over the face of the whole earth.””

Now it’s quite startling to see how these aspects of the Tower of Babel reflect our current day situation. In the time the children of men, led by Nimrod, began construction of the Tower of Babel, the world had just one language. While there are more than 6,500 different languages currently on earth, the advent of the internet and with it, digital technology, has reduced everything back to a single language: 1′s and 0′s. Today, any digital translator, based on sequences of 1′s and 0′s can deconstruct and reconstruct any language almost instantly.

The second aspect of the Tower is the functionality. It says that the top of the tower would reach the heavens. Now this can mean the sky, outer space, or quite literally, another dimension. With creating the Global Brain, and the progress of the virtual worlds, combined with the possibility that we will be tapped into this system directly from our own brains, the lines between the physical, virtual, and spiritual worlds will become blurred. In other words, just as the Tower of Babel was attempting to form a portal to other worlds, so will the Global Brain.

But it’s interesting to read what God did when He saw what the ancient children of men were building.

“And the Lord came down to see the city and the tower, which the children of man had built. And the Lord said, “Behold, they are one people, and they have all one language, and this is only the beginning of what they will do. And nothing that they propose to do will now be impossible for them. Come, let us go down and there confuse their language, so that they may not understand one another’s speech.” So the Lord dispersed them from there over the face of all the earth, and they left off building the city.”

Now let me parse some of these things out. Remember that this is God speaking here. God said “…nothing that they propose to do will now be impossible for them.” Did you catch that? Nothing will be impossible for them. In other words, traveling to other worlds, time travel, becoming gods? All possible if we are to believe the Word of God! This has less to do with a giant building built from brick and mortar and more to do with breaching the boundaries, the veil that has been placed between our world and the next.

The Global Brain Institute is just one of many groups sparking in our present day to effectively rebuild the Tower of Babel. It is my belief that whatever is done to open these portals, it will unleash highly demonic activity and eventually bring the world to a place where humanity will be deceived to built the Image of the Beast and worship it, or else die.