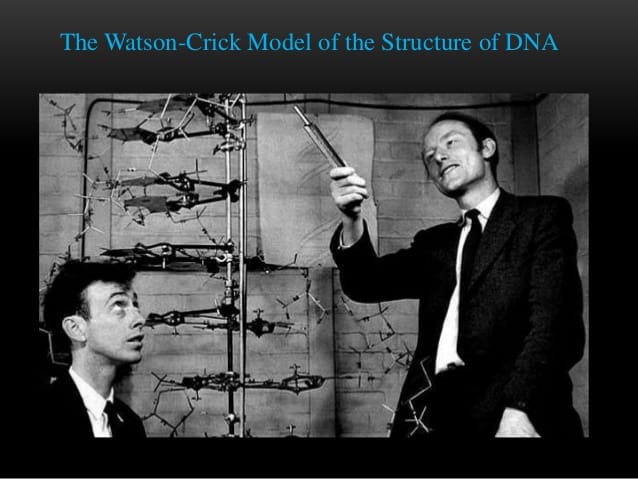 Meet the Pioneers of DNA structure. 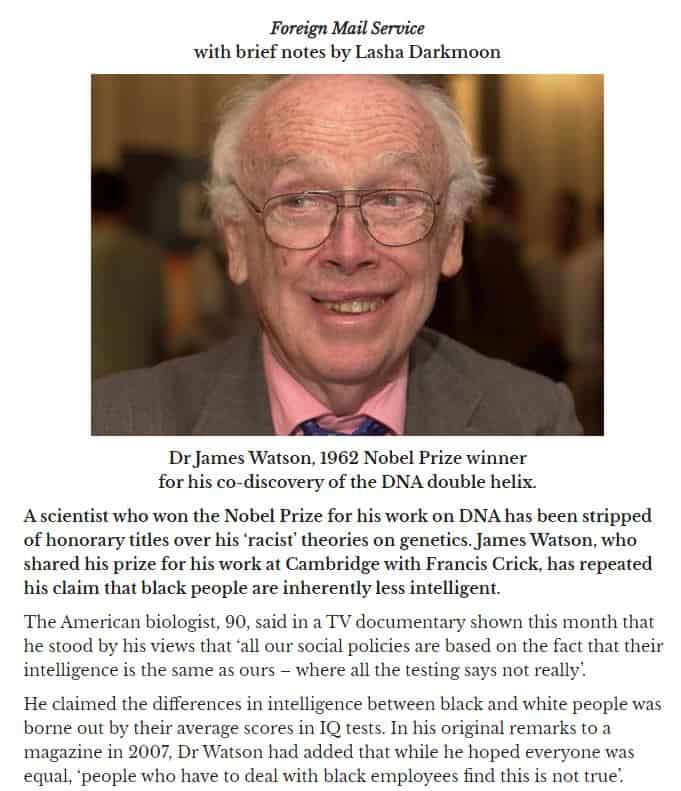 Dr Francis Crick (1916 – 2004)  Devoted fan of author Aldous Huxley, and famously threw nude parties throughout the 1950’s and 60’s and was an avid connoisseur of LSD. 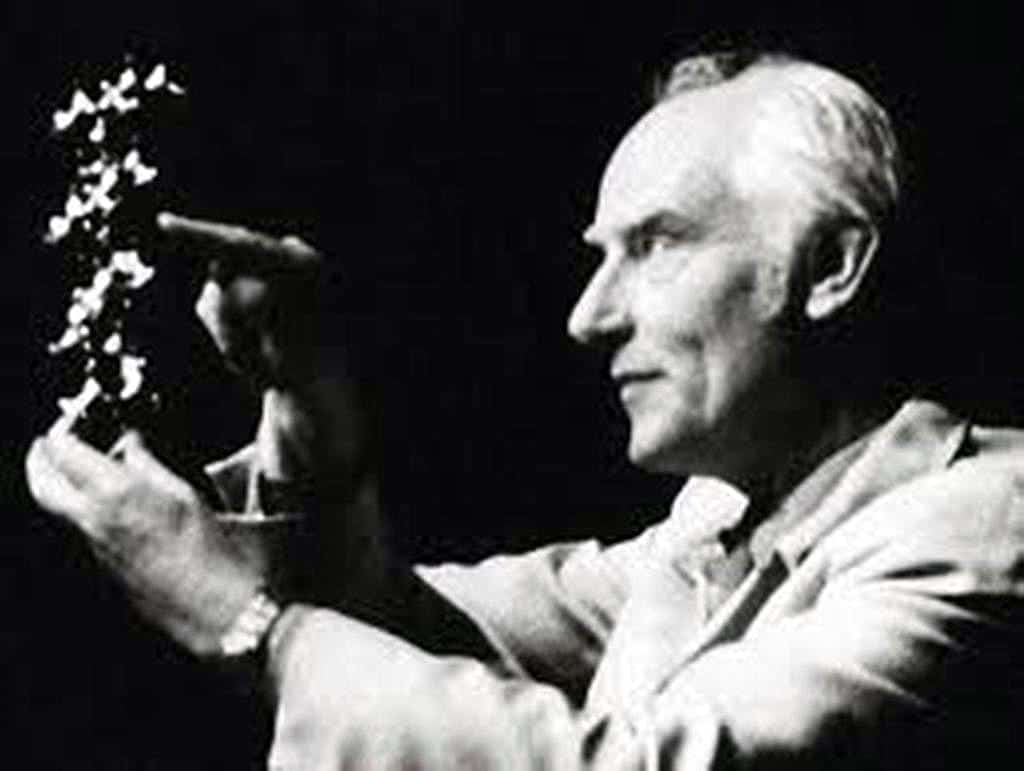 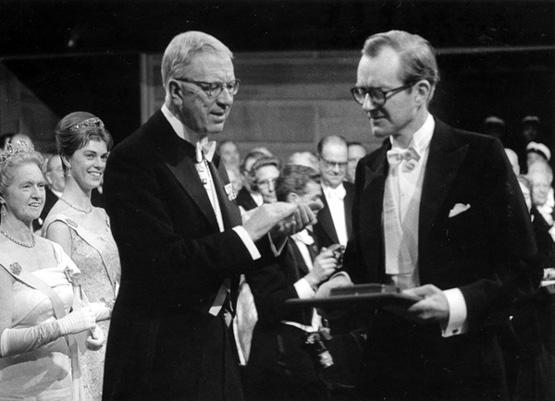 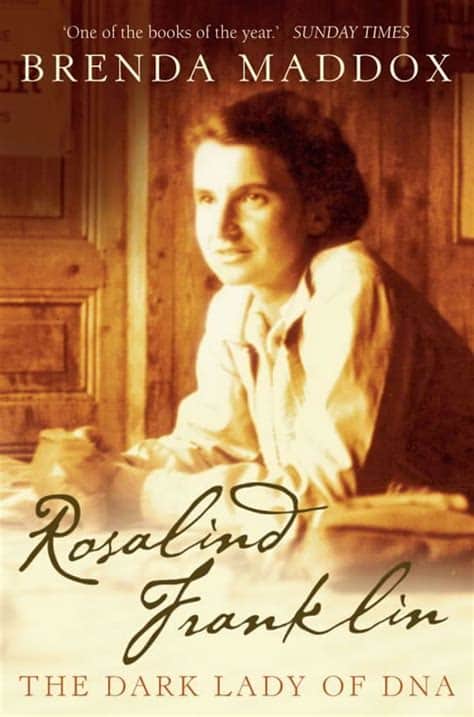 In parts one and two of this series we considered how the occult uses Symbols to create Perceptions thus controlling public thought, and we looked at the occult significance and history of the Phoenix and the Double Helix, known to us as the “DNA model”.

It takes a stretch of the imagination to impose a Double Helix on actual images we have of DNA. 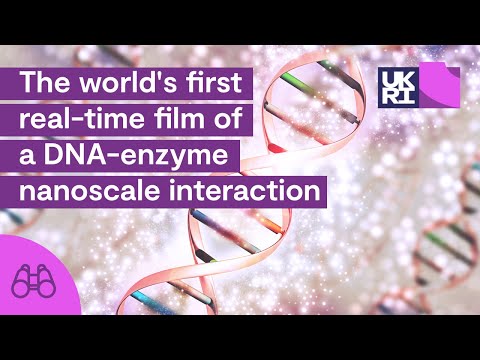 Just like the images of outer space and the “planet” we supposedly live on, the images of DNA we’re presented are computer generated: 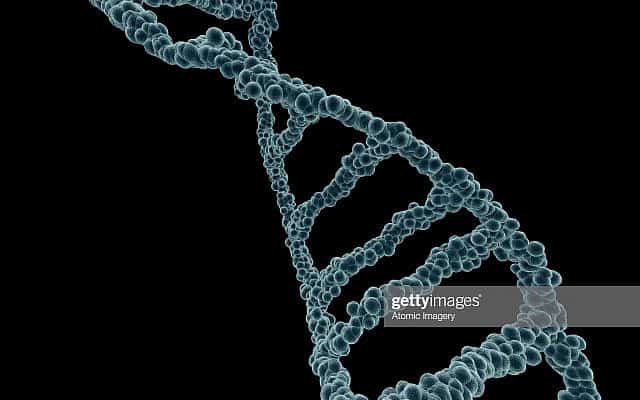 “DNA was first identified and called “nuclein” by Swiss chemist Johann Friedrich Miescher in 1896. But its structure, the famous double helix, was not discovered until 1953 by Watson and Crick, who built upon the work of others.”

So let’s look at the history of this “discovery.”

As the story goes, in February 1953, a jubilant Dr. Francis Crick walked into The Eagle pub in Cambridge, the local for scientists at the University’s Cavendish Laboratory, and proclaimed that he and Dr Watson had ‘found the secret of life’.” Later, he burst through the door of his Cambridge home jabbering to his wife about “two spirals twisting in opposite directions from one another.” She put the vision to paper and the Double Helix DNA model was born. Crick and Watson were jointly awarded the Nobel Prize for their discovery in 1962.

But what Crick had actually “discovered” was the Caduceus—the staff carried by Hermes Trismegistus / aka the Babylonian Snake God.

What are the chances?

In Babylonian Origin of Hermes, the Snake-God, and of the Caduceus (1916) A.L. Frothingham writes:

“The proto-Hermes was always a snake-god, and before the era of complete anthropomorphism he was thought of in snake form. But it is an essential element of his function that he was not a single snake—for the great single Earth Snake was the Mother goddess—but the double snake, male and female, the most prolific form of copulation in the animal kingdom.”

Did the occult have it right all along and we’re only now “discovering” the deep hidden truths the ancients already knew? Or has there always only been ONE TRUTH and ONE LIE, ONE COUNTERFEIT STORY told by an ancient serpent who gained dominion over this earthly realm to answer man’s questions about the meaning of his existence? And is that LIE now being peddled as intellectual-sounding scientific fact in our schools of knowledge?

For God doth know that in the day ye eat thereof, then your eyes shall be opened, and ye shall be as gods, knowing good and evil. (Gen 3:5)

In their words, James Watson and Francis Crick “discovered” the Double Helix DNA model in 1953 by “drawing upon the experimental results of others” and relying on “brilliant intuition, persistence, and luck…” Less widely known was Crick’s regular use of LSD as a “thinking tool.”

But on August 8, 2004, reporter Alun Rees wrote an exposive article for the Sunday Mail that we don’t hear much about today. Rees revealed the role of LSD in Crick’s discovery.

“FRANCIS CRICK, the Nobel Prize-winning father of modern genetics, was under the influence of LSD when he first deduced the double-helix structure of DNA nearly 50 years ago…

Crick, who died in 2004… told a fellow scientist that he often used small doses of LSD then an experimental drug used in psychotherapy to boost his powers of thought. He said it was LSD… that helped him to unravel the structure of DNA, the discovery that won him the Nobel Prize…

Crick was a devotee of novelist Aldous Huxley, whose accounts of his experiments with LSD and another hallucinogen, mescaline, in the short stories The Doors Of Perception and Heaven and Hell became cult texts for the hippies of the Sixties and Seventies.”

When asked about the connection between his discovery and his LSD usage, Crick said,

As we would expect, the Mail on Sunday story was denied by those who hold Crick as a bastion of mainstream science.

This connection between Crick, DNA and the entheogen/hallucinogenic LSD is significant. In his book, The Cosmic Serpent, Jeremy Narby explains that in shamanic vision under the effects of ayahuasca, DNA is perceived as spirit or, more clearly, a multitude of spirits called Maninkaris. These spirits are believed to have traveled to the “planet” earth from “outer space.” Narby presents the 1961 account of anthropologist Michael Harner, who journeyed to the Peruvian Amazon rainforest to study the shamanist religion of the Conibo Indians. After ingesting the ritually used mind-altering plant mixture, ayahuasca, he recounted seeing,

“giant reptilian creatures” that rested “at the lowest depths of his brain” showed him “the planet Earth as it was eons ago, before there was any life on it. … Then black specks dropped from the sky by the hundreds and landed in front of me on the barren landscape. I could see the ‘specks’ were actually large, shiny, black creatures with stubby pterodactyl-like wings and huge whale-like bodies… They explained to me in a kind of thought language that they were fleeing from something out in space. They had come to the planet Earth to escape their enemy… I learned that the dragon-like creatures were thus inside all forms of life, including man… In retrospect one could say they were almost like DNA, although at that time, 1961, I knew nothing of DNA.”

Author Jeremy Narby speaks of Double-Helix knowledge among the shamans of the Peruvian rainforest in his book Shamans Through Time: 500 Years on the Path to Knowledge.

“By ritually ingesting mind-altering plant mixtures, Peruvian Amazon shamans take their consciousness down to the molecular level and gain access to biomolecular information.”

“So here are people without electron microscopes who choose, among some 80,000 Amazonian plant species, the leaves of a bush containing a hallucinogenic brain hormone, which they combine with a vine containing substances that inactivate an enzyme of the digestive tract, which would otherwise block the hallucinogenic effect. And they do this to modify their consciousness. It is as if they knew about the molecular properties of plants and the art of combining them, and when one asks them how they know these things, they say their knowledge comes directly from hallucinogenic plants…. Most remarkably, what they gain access to is the DNA strand itself, which appears to be conscious and capable of bestowing real knowledge about botany, medicine, culture, and life itself. Nature is minded. Hence the ladders and snakes seen in the shamanic visions and the cosmic serpent creation myths found around the world.”

Shamans fall under the definition of sorcerers in the Bible. Scripture counts sorcerers among the liars (Rev 21:8) and the act of using drugs or casting spells to contact spirits and obtain knowledge about life apart from God is declared an abomination and a deed of the flesh (Gal 5:20). In the Old Testament God calls out the futility of the Egyptian’s plans and practices and demands Sorcerers be put to death. (Ex 22:18) In the New Testament we’re told that people who practice such things will be destroyed.

But for the cowardly and unbelieving and abominable and murderers and immoral persons and sorcerers and idolaters and all liars, their part will be in the lake that burns with fire and brimstone, which is the second death. (Rev 21:8)

The Egyptians will lose heart, and I will bring their plans to nothing; they will consult the idols and the spirits of the dead, the mediums and the spiritists. (Isa 19:3)

and the light of a lamp will not shine in you any longer; and the voice of the bridegroom and bride will not be heard in you any longer; for your merchants were the great men of the earth, because all the nations were deceived by your sorcery. (Rev 18:23)

Throughout the world, everywhere you see serpent worship you find the Double Helix. The Aztec god Quetzalcoatl, can be translated “Plumed serpent” or “Magnificent twin.” We saw in part 2 how spiral ladders and intertwined strands appear in every ancient culture throughout the world. Interestingly, in Shamanism: Archaic Techniques of Ecstasy, authors Eliade, Trask and Doniger write about the Double Helix symbol,

“the symbolism of the rope, like that of the ladder, necessarily implies communication between sky and earth. It is by means of a rope or a ladder (as, too, by a vine, a bridge, a chain of arnyaw, etc.) that the gods descend to earth and men go up to the sky.”

We would also do well to recall that around the same time (1952-3) routine use of LSD was part of the top secret CIA MKULTRA studies that were approved by the Director of Central Intelligence on April 13, 1953.

Crick later went on to publish the book, “Life Itself: Its Origin and Nature” (1981) in which he tellingly shares his view of aliens having “seeded” life. DNA, Crick said, could not have arisen on earth “by chance” but that the seeds of life and all future evolution must have been sent here in spaceships by an alien civilization. This idea isn’t new of course. Shamans have spoken of this “knowledge” since the beginnings of time.

“It is at once the double-helix scepter of the DNA molecule, the phallic serpent who brought sex and death into the world in the myth of the Garden of Eden, and a sign of the kundalini, the two-spiraled currents of energy that are likened to a serpent as they spark and spike up, down, and around the central channel of the spinal column in Tantric yoga. Most of all, though, the caduceus is the staff of Hermes, the ancient Greek god of language and, later, occult philosophy, alchemy, and Western magic.”

British comic book writer Alan Moore’s series Promethea (1999-2005) is rich in occult philosophy, Jewish mysticism, the Tarot, Tantric yoga, psychedelia, sex magic and the “spheres” of Kabbalah. Speaking of the use of the caduceus, Moore explains:

“Magic, after all, is ruled by Hermes, his symbol, this caduceus, its double-helix serpents representing mankind’s evolution. They wind apart, and then recombine, progressing towards their ultimate synthesis—towards winged blazing Godhead.”

“The double-snake helix thingy, whatever you want to call it, and wherever it is found—from the staff of Hermes to the capstone of Egypt’s Great Pyramid, and not to be overlooked, India’s Kundalini—is a conscious entity, if the occult has a say in it.

And it certainly does.”

What were esteemed DNA scientist Francis Crick’s thoughts on Christianity?

“I do not respect Christian beliefs. I think they are ridiculous. If we could get rid of them, we could more easily get down to the serious problem of trying to find out what the world is all about.” source

The Double Helix DNA model / aka the Symbol of the Snake-God that has been emblazoned into our mind/perception is Sorcery, not (true) Science.

Here’s a great video on this subject by Youtuber Truth Is Stranger Than Fiction: 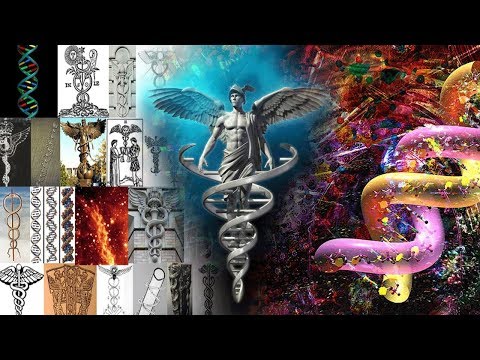 I’ll need to add a “part 4” to conclude this series. We’ve unpacked the spiritual beliefs behind the perception we’ve been given of DNA, but next we’ll finally ask some hard questions about what it IS and Science’s claims about it, including the ability & methods to alter it.

If you want to read more about the occult and the Double Helix.