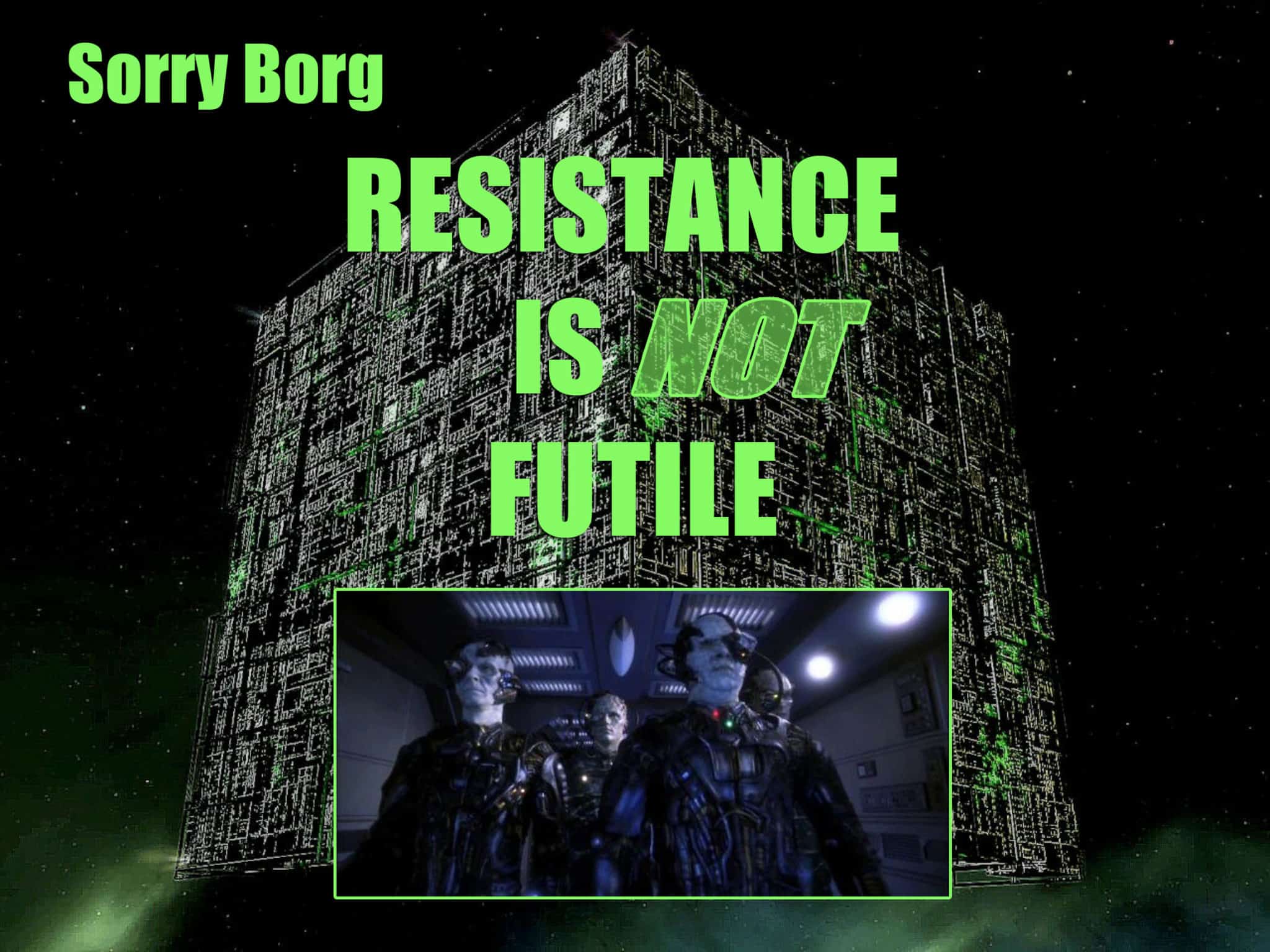 “It is only when people think they are not buying something, can the real sales pitch begin.” (Michael Hoffman)

As many believers are working to combat the tangible evils in the world through prayer-guided-action, fascinating distractions have others running off every which way (Eph 4:14), from quantum mysticism (CERN, transhumanism…) to law keeping (any doctrine that adds to the simple gospel of Jesus Christ, such as Hebrew Roots, Sacred Name, Kingdom Now just to name a few). These are all made possible by various false beliefs; some seeded within the church through new scripture twisting, and those steering the public through the predictive programming of science fiction. The term “Sci-fi Inevitabilism” dubbed by Michael Hoffman, steers the public through common false beliefs. We can recognize these in the internet culture and the church today:

Hoffman is right. As I recently watched a christian Youtuber who typically offers common sense information, fascinated with a supposed alchemical “homunculus”, it struck me once again how we need to be on guard against these (interesting) distractions. (1 Pet 5:8)

The simple fact is that very evil men are working fiercely to form a worldwide tyranny that will oppress and kill billions of men, women and children if they have their way.

We need to keep our heads, keep our feet on the ground, and prayerfully expose evil and fight for the good while we still have the freedom and tools to do so (ie the internet).

We are fighting against spiritual powers and authorities, but we have also been given physical bodies and minds to walk out our faith in a very real, physical world. Contrary to the popularized quantum science lie, we are NOT living in a hologram. (Eph 6:12, Rom 12:1, 1 Peter 1:13–16)

“Prayer and action can never be seen as contradictory or mutually exclusive. Prayer without action grows into powerless pietism, and action without prayer degenerates into questionable manipulation. If prayer leads us into deeper unity with the compassionate Christ, it will always give rise to concrete acts of service. And if concrete acts of service do indeed lead us to a deeper solidarity with the poor, the hungry, the sick, the dying, and the oppressed, they will always give rise to prayer.”
— Henri Nouwen