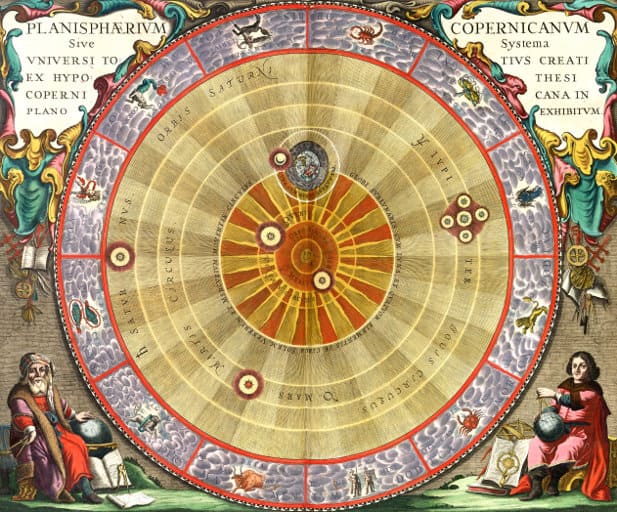 In doing some research on the history of cosmology and the heliocentric model, reading about historical people like Newton, Copernicus, and Galileo, their beliefs and their influences, I had gotten as far as Thales of Miletus (624 BC), who was the key influence of Pythagoras the mathematician. Thales, (as was true with nearly all the rest) came from a wealthy, politically influential family, and held to occult beliefs. In the case of Thales, he did not hold to the heliocentric model as Pythagoras did, but studied in Egypt, Egyptians of course being sun worshippers as well as Egypt being the birthplace of Freemasonry.

Rabbit trail: This kind of looks like “NIBIRU” doesn’t it? 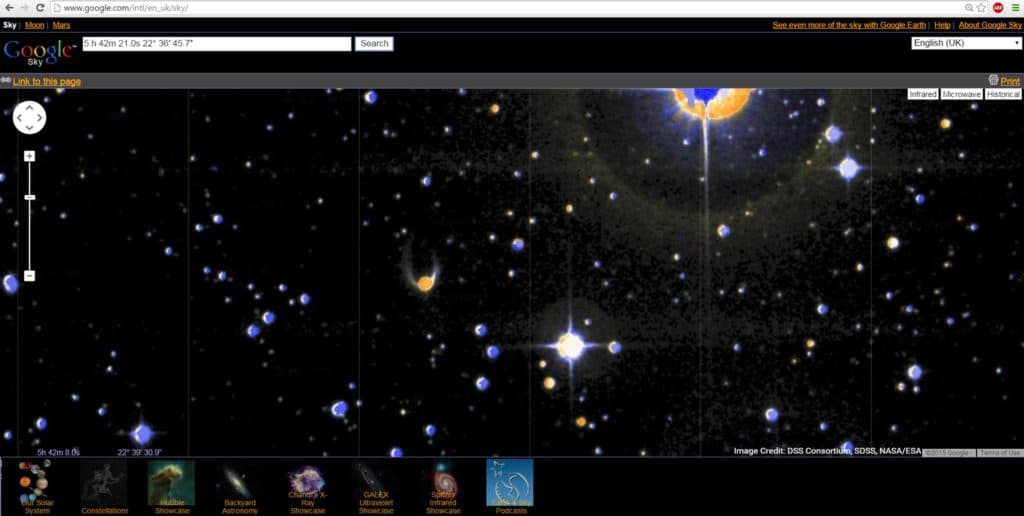 Getting back to the originators of the modern heliocentric model; I may put all of this together in a post to show how the heliocentric model and its ‘science’ was originated entirely by occultists rather than (any) Word of God based, God fearing men. But in my research I came upon this video. Here is an interesting presentation by the Youtuber “God Rules” who has also looked into all this.

Truly in the middle of everything the sun is at rest. For in this most beautiful temple, who would place this lamp in another or better position than that from which it can light up the whole thing at the same time? In face, the sun is not inappropriately called by some people the lantern of the universe, its mind by others, and it’s ruler by still others.Hermes Trismegistus labels it a visible god, a Sophocles’ Electra, the all seeing. Thus indeed as though seated on a royal throne, the sun governs the family of planets revolving around it. –  Copernicus

Even Aleister Crowley had a hand in on JPL (Jet Propulsion Labratories – the precursor to NASA) via Jack Parsons (a priest in Aleister’s Secret Society called “Ordo Templi Orientis”.

AEON of HORUS: The Occult History of NASA
https://www.youtube.com/watch?v=hpucg…

Copernicus was influenced by the writings of Hermes, who claimed to be a descendant of the actual god Hermes (Hermes Trismegistus).

Why did Copernicus propose heliocentrism?
http://www.systemicsblog.com/en/2012/…

Galileo’s “fight with the church” is completely misrepresented, and it was actually his fellow scientists that were against Galileo and trying to get the Church to go against him

The Church actually helped Galileo out in the end and even turned some Churches not solar observatories..

YES, and even Evolution, was not created by “Darwin” but in reality, the first person to propose it was an arm chair philosopher who did a séance and it was revealed this is how we came to be on Earth (via Alfred Russel Wallace).

The Forbidden Universe: The Occult Origins of Science
http://books.google.com/books?id=UpPs…