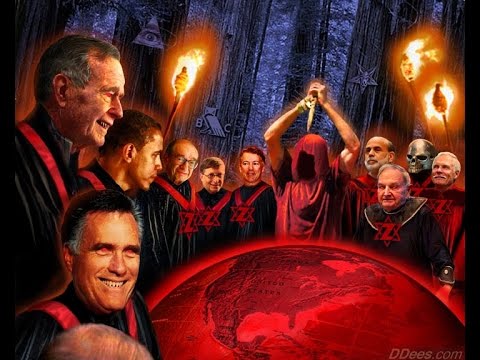 God stole the world from Satan. Satan wants it back. They are our neighbours, our co-workers, our pastors, cops and political leaders. They want to confound us and induct us into their cult. This is what Margaret Davis learned when they tried to recruit her.

Satanists believe that heaven belongs to God. The world belongs to Satan, but God stole it  from him.  Their mission is to restore the world to its rightful owner by converting mankind en masse. They believe they will be rewarded by becoming “ascended masters” who will rule over humanity and achieve immortality.

These insights were provided in an interview with Margaret Davis, a young woman who has had personal contact with a Toronto cult for the past six years.   She believes this cult, which had about 50 members, is extremely well connected. This is confirmed by the fact that Ontario schools are grooming children for pedophiles in “sex ed” courses. The “sex ed” curriculum was designed by a convicted pedophile now serving prison time.

Curiously these satanists call themselves “Illuminati” and say Freemasonry is a branch. Margaret says they feed off “fear” and “sexual energy” (which is our creative energy.)

“Fear (fight or flight) is our strongest emotion, stronger than love,” Margaret says. “It releases certain chemicals in the blood. If they kill you in this state, and drink your blood, they believe they will become immensely powerful.”

Margaret says satanists are “negative, toxic” people who had horrific childhoods. They don’t think or act like normal people. They are pathological liars. They hate each other. They don’t trust anyone and are not happy. They hope Satan will liberate them from the earthly plane.”

The men tend to be bald, sport beards and dress in a stylish manner. Their eyes always look black.

Their political agenda is to get rid of all laws, governments, religions, genders, borders.  This is the New World Order. They promote homosexuality, transgenderism, incest, necrophilia, bestiality and pedophilia including sex with babies. Anything that offends the natural and moral order. There are no restraints. Essentially the progressive liberal agenda is Satanism.

They achieve immortality by sexual abuse or murder (ritual sacrifice.) Often they will abuse their own children.

They portray all this as “love” and “liberation.” Their technique is to deceive and confuse. Words have power. They twist things until people become stupefied. They call this “spiritual warfare.” Evil and good are in natural combat and they love evil (Satan).

I asked if there is a Jewish dimension.

To end on a positive note, Margaret says, “They govern using fear. If we have no fear, they have no power.”
————–
First Comment from Anonymous:

Just about every town has a cell of Satanists. Often they are found among the police, politicians, lawyers and businessmen. Some towns are dominated by them such as Yreka, California or Poplar Bluff, Missouri. I knew a man that witnessed Satanic rituals and abuse while he was a boy at Boy’s Town, Missouri by the head priest. Clergy can also be involved. Satanists will infiltrate churches and cleverly stir up discord without drawing attention to themselves. I have seen this personally in my church.

They attempted to recruit my own daughter on 3 occasions, promising her power, wealth and fame. First starting at age 12. My daughter has a gift and they seek the gifted. They attempted to recruit a good friend of mine with the same offer; he fell for the temptation but within months he realized his mistake. I personally witnessed an attempted murder on him, solely because he was getting out. He fled the state for his and his family’s safety. He mentioned his cousin owned a large construction firm and had a personal Lear jet that he would stock with prostitutes while he flew from job to job.

As with the Masons, they have their secret signs so that they may know each other and also as a warning to not interfere.

The entire Bush bloodline are Satanists going back centuries. Obama is not a Satanist, but they had him under control. Satanists dominate the state legislatures in some states. Satanists are desperately trying to keep Trump under control and in some areas are succeeding.

Satanists are behind radical Islam as well as some fundamentalist Christian sects. Whenever a leader will not play their game they are first denigrated and then eliminated. Noriega, Qaddafi, Saddam, Assad or Duterte have not or are not playing their game. Neither are Putin or Xi Jinping. Hence it is the Satanists pushing for world war.

If you believe the wars in the Middle East are justified, then you too are under their sway.

The best way to fight them is to find the peace of God within. Their great organization will fall sooner or later and I hope I will still be around to see it. 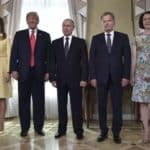 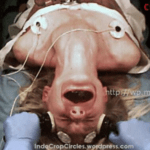 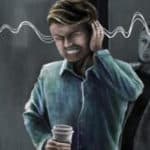 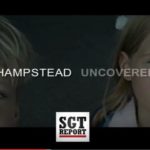 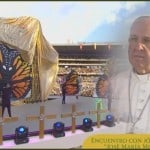 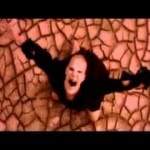