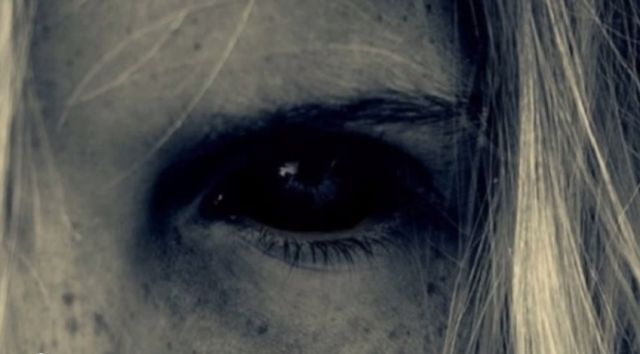 Some of the topics we will cover as we discuss the new “Watchers 5 DVD” include:

1) The Shroud of Turin cover up

2) Torah Codes and the Obama code

6) the Interviews with an “Alien” Implant Physician

7) Fallen Angels and the Nephilim

8) World War 3 and the Middle East

LA Marzulli’s Watchers series is the most ambitious of all. Watchers also includes new reenactments of the real life stories our guests describe, and a chilling drama of the Black Eyed Children. These are not fictional dramas, but reenactments of actual events. It’s not for the faint of heart. Watchers just wants to get to the bottom of the truth, and at times it may upset you. However, you won’t find another series brave enough to tackle these topics. All in reference to ancient texts and the Bible.

His new series On the Trail of the Nephilim is a full color, over-sized book which uncovers startling evidence that there has been a massive cover up of what he believes are the remains of the Nephilim, the giants mentioned in the Bible!

There are now SEVEN installments in the series and Watchers 7: UFO Physical Evidence, recently won UFO Best Film and the Peoples Choice Awards, at the UFO Congress in 2014! Marzulli and Shaw took their second trip to Peru in January of 2014, filming ancient artifacts and megalithic structures at various locations, which will be revealed in Watchers 8! Marzulli is a frank super-naturalists who has lectured on the subjects of UFOs, The Nephilim, and ancient prophetic texts.