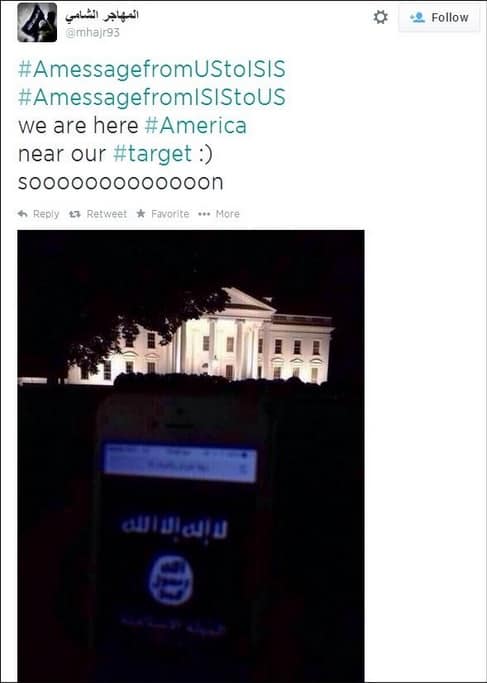 In the video Hemming Kemner details a couple of the very disturbing bits of information that has come out recently, including the Army document showing that the Army is preparing to use lethal force against “unarmed civilians”  during “full scale riots” in the US, as well as the latest threat from ISIS that “we will drown all of you in blood.”

ISIS has made a number of references to attacking America, saying they would “raise the flag of Allah in the White House,” then a supporter actually taking apicture on his cell phone of the White House from right outside of it with an image of the Jihad flag, stating “We are here America, so near our target,” and recently saying “we will see you in New York.”

The ISIS threat is real.

The Army documents are very disturbing and show without a doubt that the US government is actively preparing for massive civil unrest from it’s own population and are training men and women in uniform for “sniper response” to be used as crowd control, stating that the US military may be forced to use a “lethal response” to deal with protesters.

This makes the US government’s threat against Americans just as real as the ISIS threat!

Watch below as Kemner ties it all together, titling his video “It’s Game over Folks, As I said They Want Us All Dead.” 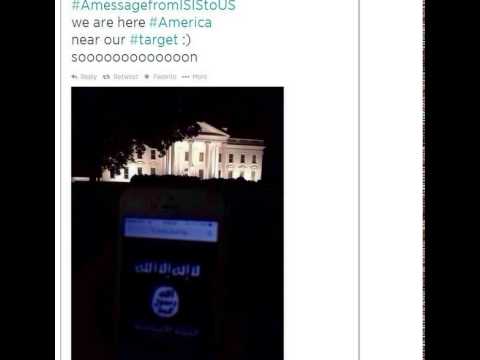