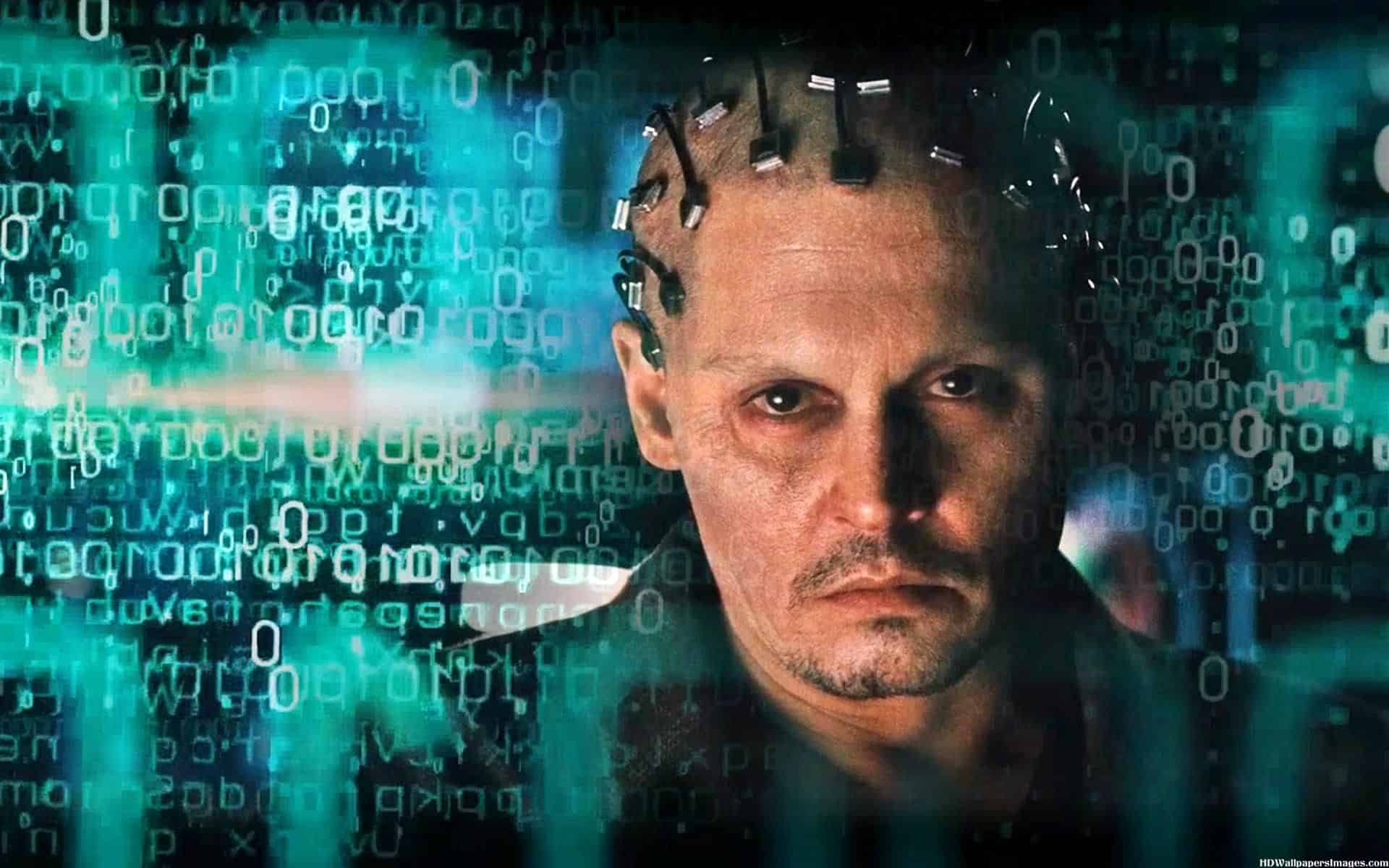 Revelation 9:6 – “And in those days shall men seek death, and shall not find it; and shall desire to die, and death shall flee from them.”

I remember episodes of Star Trek where the Starship Enterprise fought the Borg. It was science fiction. It was entertaining. We loved watching the macabre looking, mind controlled “Borg” in horror while sitting in the safety of our living rooms, thankful it was “only a TV show.”

Fast forward to our modern day and the science fiction world we find ourselves in. As it turns out, it was not “only a TV show” or “only a movie”. It was predictive programming, preparing us for technology that already existed, and is now being sold to the public.

Enter the film “Transcendence.” We are now being conditioned into not only accepting the Transhumanist agenda, but desiring it. Transhumanism offers eternal life, not through faith in God, but faith in science.

“A really efficient totalitarian state would be one in which the all-powerful executive of political bosses and their army of managers control a population of slaves who do not have to be coerced, because they love their servitude.”

“ […] making people love their servitude, and producing dictatorship without tears, so to speak, producing a kind of painless concentration camp for entire societies, so that people will in fact have their liberties taken away from them, but will rather enjoy it, because they will be distracted from any desire to rebel by propaganda or brainwashing, or brainwashing enhanced by pharmacological methods. And this seems to be the final revolution.”  – Brave New World

The implementation of a plan for a New World Order has aggressively been underway since the early 1900’s. Its concepts being spread in society include,

As “out there” as it sounds, the evidence points to these events all being part of a coordinated effort toward world dominance, and a real-life “Borg” society.

That said, there will be a conference on Transhumanism in Piedmont, California on May 10.

CONFERENCE ON RELIGION AND TRANSHUMANISM EXPLORES LIFE AFTER THE SINGULARITY OCCURS “An upcoming conference on religion and transhumanism will take place in Piedmont California on May 10. During the conference, which is set to feature 13 speakers, issues relating to future society will be explored. One topic that the speakers will address will be how religion may change after the moment in time when computer intelligence, also called artificial intelligence, supersedes human intelligence; a moment known as The Singularity. The conference will focus on post Singularity life as it pertains to religion in society.

Transhumanism is a movement composed of scientists, ethicists, technology executives and laypeople who are working toward the Singularity. After the Singularity occurs, it is predicted that vast changes will sweep through society; changes so drastic that they are nearly inconceivable at the present time. Experts in the movement say that after the Singularity, indefinite human life extension will rapidly become the norm. Many scientists working in this field are particularly interested in the concept of achieving immortality.

Should immortality be realized in post Singularity life, say experts, religion as it is now known may change because the need for a God could rapidly dissipate as more people abandon their faith in an afterlife beyond what can be realized on earth via new technologies. The upcoming religion and transhumanism conference is set to explore these and other questions such as:

What is the nature of ultimate reality?

How broad and inclusive is transhumanism?

Are religion and transhumanism compatible, or antagonistic?

What are the real points of disagreement between religion and transhumanism?

How will religions change in the face of new science and technology?

There are several ways in which immortality can be achieved, scientists say. First, there is the concept of merging the human brain with a machine, a technology that is already being worked on by Google. It is in the very early stages of development, and currently, the Google team is building an artificial brain via a project called “deep learning.” In January 2014, Google purchased the company Deep Mind, an artificial intelligence start up. Around the same time, Google set up an ethics committee to oversee the project. Ray Kurzweil, Chief Engineer at Google, is a well known futurist and transhumanist. He is involved in Deep Mind and his goal is to eventually usher in immortality for humans via a process called “mind uploading,” which would allow a human mind to be stored in a computer. Kurzweil also says humans will ultimately become non-biological beings and exist almost entirely in virtual environments.

Other futurists and transhumanists are working toward improving longevity through more biological means, such as growing new organs from stems cells, replacing worn out parts of the body with high-tech updated models, and curing diseases through genetic reprogramming. A third method of achieving a transhuman state of being may come through merging the biological and non biological in equal measure, such as embedding nano robots into the bloodstream and brain; and replacing atoms with nano computers to solve the degeneration that comes with aging.

All of these techniques, should they come to fruition, will mean that humans may be able to live for an indefinite period of time, and perhaps even forever. Should that come to pass, religion may change drastically or even disappear altogether, some experts claim. According to the experts, in the absence of death and the promise of reward or punishment in the afterlife, humans will be left looking toward science and technology for eternal life instead of toward their previously chosen deity.

The upcoming Religion and Transhumanism conference is set to explore how religion may change in the future through discussion and talks from leading scientists, futurists, clergy members, philosophers and ethicists. Tickets to the event are available at the website Eventbrite. The event will be held from 9:00 a.m. to 9:00 p.m. at Piedmont Veteran’s Hall.”