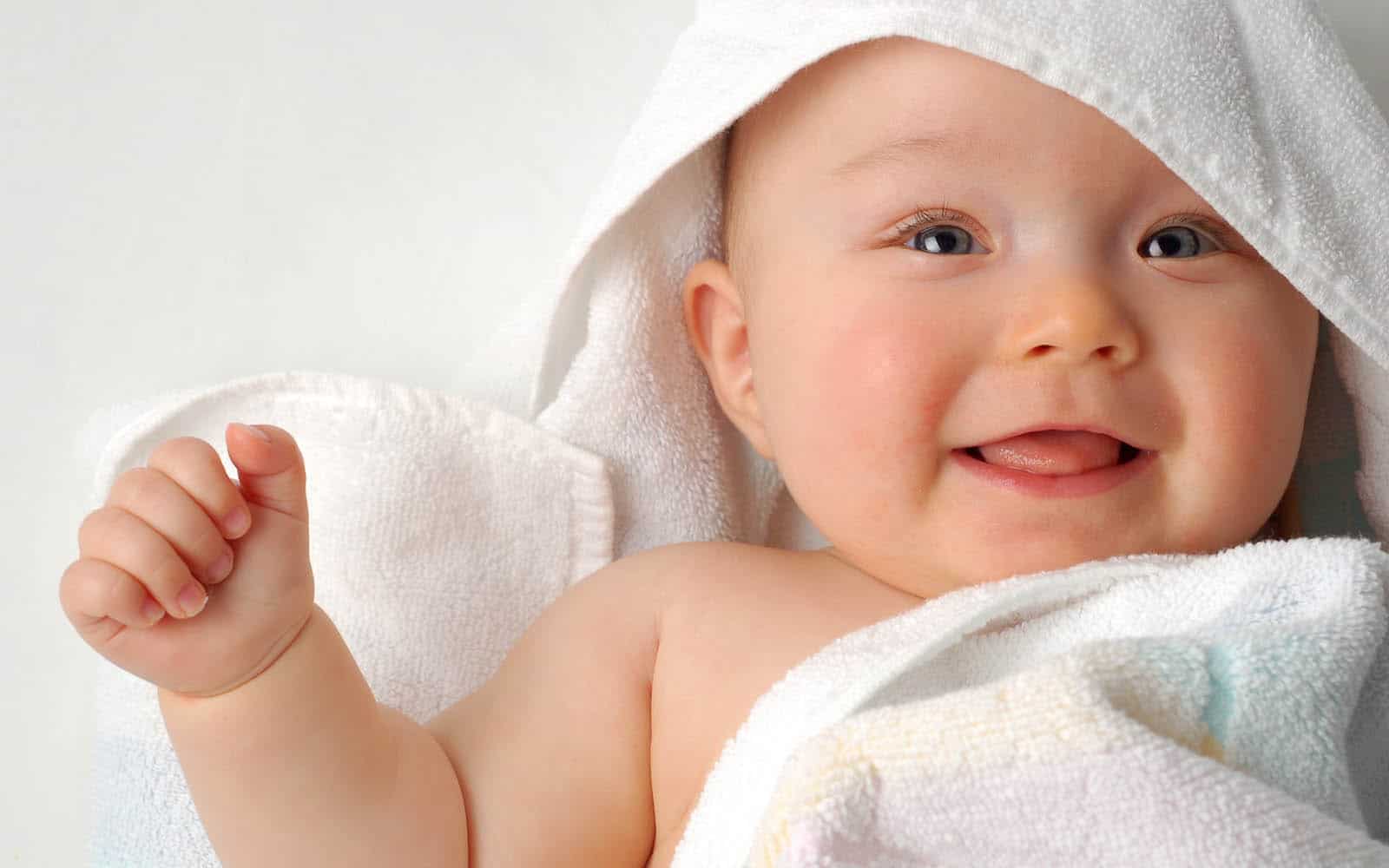 Please repost and share with as many people as you can before this Monday Aug. 3rd and urge them to contact their State Senators to vote to DEFUND Planned Parenthood.

ISSUE: Monday Aug. 3rd, our state senators are voting in Washington DC to decide whether our Federal government should continue to give $500 million dollars of our tax money every year to Planned Parenthood.

If you think that Planned Parenthood should not receive our tax dollars, but should have to rely on private donations from those who want to support it, like so many other organizations in our free nation, then PLEASE call our two Tennessee state senators’ offices and in a friendly but direct manner and let them know that you want them to VOTE TO DEFUND PLANNED PARENTHOOD from federal tax dollars, and that you represent many voters in your community who are watching how they will vote on the Senate floor in Washington DC on Monday.

The email below is from a group that is trying to say that Planned Parenthood should still receive $500 million dollars from our Federal government every year, instead of relying on private donations, like it should be for those who want to support it.

They are trying to discredit the videos that have shown doctors from Planned Parenthood selling aborted baby (they call “fetus”) body parts, claiming that it is for research purposes only, and not for financial gain, and that they never take into consideration financial gain when they advise a woman to abort her “fetus”.

Email excerpt below [in italics text] from the liberal organization MOVEON.ORG:

Senate Republicans have fast-tracked a new bill to cut off federal funding for Planned Parenthood health centers, and the vote is scheduled for Monday.

Given how deviously effective the attack on Planned Parenthood has been, even a few pro-choice senators who previously supported Planned Parenthood are starting to waver. Every champion, supporter, and undecided senator needs to hear from us today. We need supporters not just to vote right—we need them to speak out loudly to shift the political momentum.

Can you call Senators Lamar Alexander and Bob Corker now? Tell them: “Stand with Planned Parenthood. Vote against the dangerous attack on women’s health and rights.”

Here’s where to call:

The Senate is voting this Monday, Aug. 3rd.

If you agree, please call your senator’s offices and let them know that since they represent you, you want them to vote to DEFUND Planned Parenthood.

Let them know that you are watching how they vote.

The other side is organized, as you can see from the email excerpt below.

We need to be just as organized.

It may take a few minutes to get through, but it is worth it to save the lives of precious children.

Here are the 7 Senators who need the MOST pressure. After the list, there are very brief talking points.

In case you have not seen the videos in question:

Planned Parenthood has existed behind a cloak of lies and the cloak is beginning to be pulled away.

“But all things that are reproved are made manifest by the light..” Ephesians 5:13

The full length videos speak for themselves.

(Here are the full length video’s) 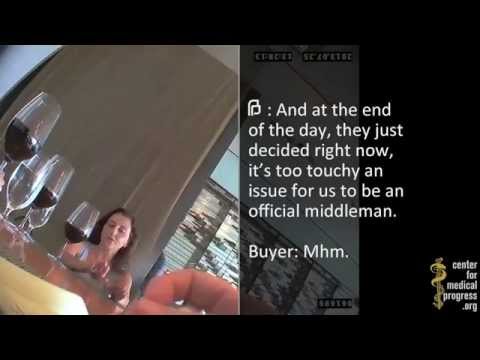 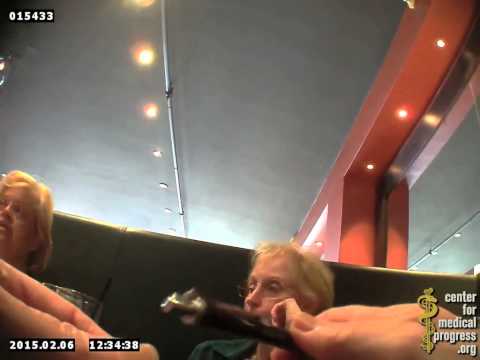