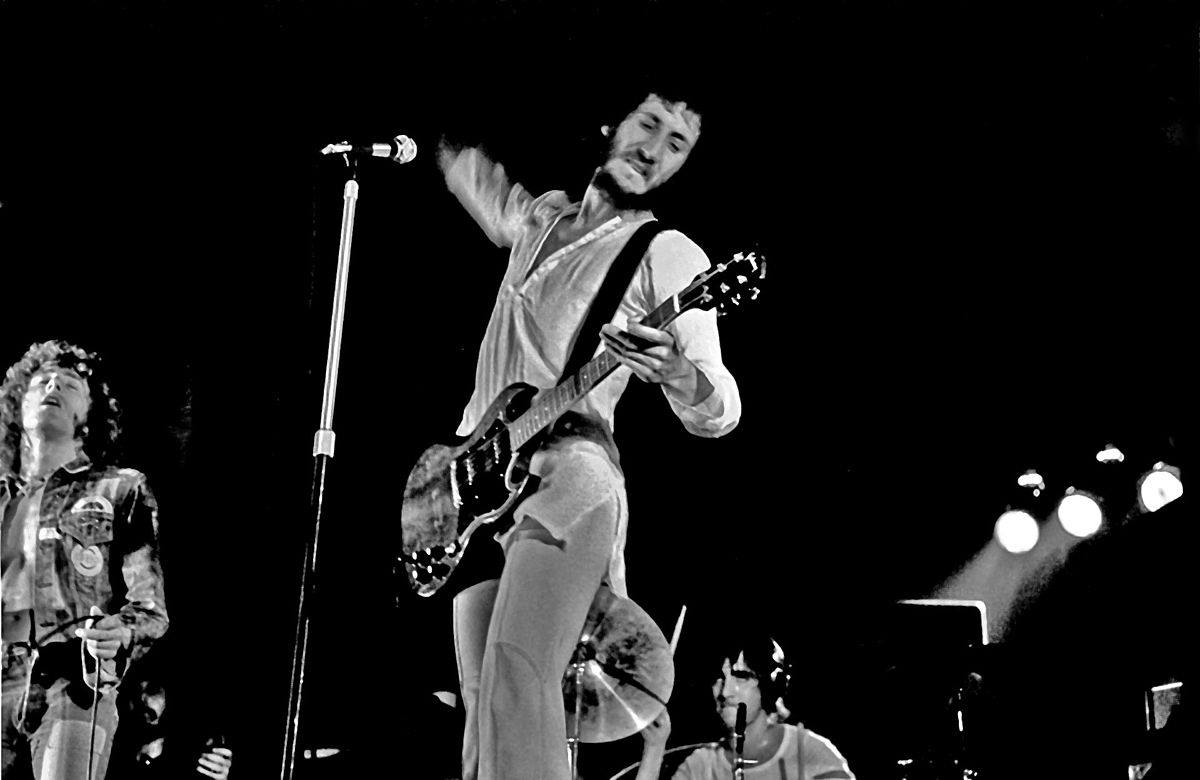 All you rock n’ roll lovers aren’t going to like me for this one, but the author makes some excellent points.  I’ve been saying the devil’s been loosed, but I never put the date all the way back at 1948. … It seems you could almost go all the way back to the 1800’s and the mysticism to see its conjuring… and it seems like it was “supercharged” by 9/11… but this makes a lot of sense.

For some this will only be revision or confirmation and insight into the times were are truly in, which unfortunately are not where the modern day prophets have led the church followers to believe.

To understand the “binding of the Strongman” which Jesus completed when he descended to the lower parts and set the captives free in the “First Resurrection” A simple Bible study is all that is needed, no assumed events at all but purely the ones Jesus and the prophets said would happen and which he clearly fulfilled.

Throughout Ezekiel 27 and 28 the Lord referred to the leader of the forces of evil, “the shining one” (Lucifer), “The covering Cherub” and his presence one time in the garden of God…etc. And throughout these chapters the Lord referred to Lucifer as “The King of Tyrus”. An easy word search in the Hebrew dictionary shows us that the Lord calls Lucifer “The King of Rock”. This is easy to understand for the self proclaimed “Beast 666” Aleister Crowley and Satanism is the driving force of rebellion and “do as thou wilt” spirit of Rock Music.

Again, Understanding the binding of Lucifer by Jesus at the cross and his subsequent release from the bottomless pit (Revelation 17:8) in 1948 (The birth date of Rock and Roll) to make war against the servants of God, one can understand the power and importance of music to the Devil, the former worship leader in heaven. His release from the bottomless pit came just months after Aliester Crowley died and the “King of Rock” has been waging war on the hearts and minds of mankind since then in this “Little seaso.”

Jesus will soon return to destroy all who refused the Salvation that he provided for mankind at the Cross and the empty tomb.

The demonic powers were fooled by Lucifer to rebel against God. They have no recourse of Salvation by Grace through Faith for they have seen God. The minsters of Satan prophesy through esoteric lyrics boasting as if they can defeat Jesus.

But as for the release of Lucifer from the pit “The King of Rock”,and the battle which resumed in earnest when Lucifer ascended; listen to The Who describe it in your face !

“Meet the new Boss, Same as the Old Boss” 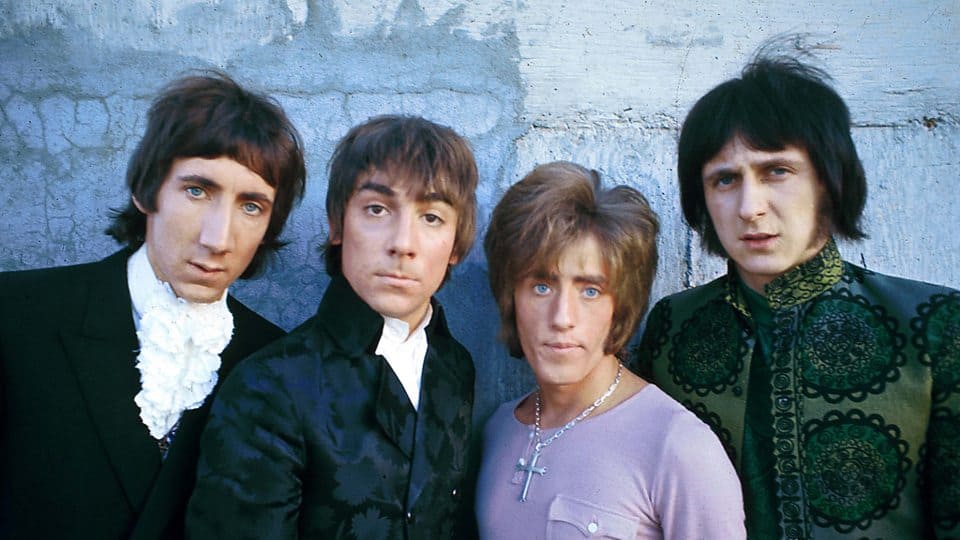 The change, it had to come
We knew it all along
We were liberated from the fold, that’s all
And the world looks just the same
And history ain’t changed
‘Cause the banners, they are flown in the last war

I’ll tip my hat to the new constitution
Take a bow for the new revolution
Smile and grin at the change all around
Pick up my guitar and play
Just like yesterday
Then I’ll get on my knees and pray
We don’t get fooled again
No, no!

I’ll move myself and my family aside
If we happen to be left half alive
I’ll get all my papers and smile at the sky
Oh I know that the hypnotized never lie
Do ya?

There’s nothing in the streets
Looks any different to me (2 Peter 3:3-4)
And the slogans are replaced, by the bye
And a parting on the left
Is now a parting on the right
And the beards have all grown longer overnight

Meet the new boss
Same as the old boss