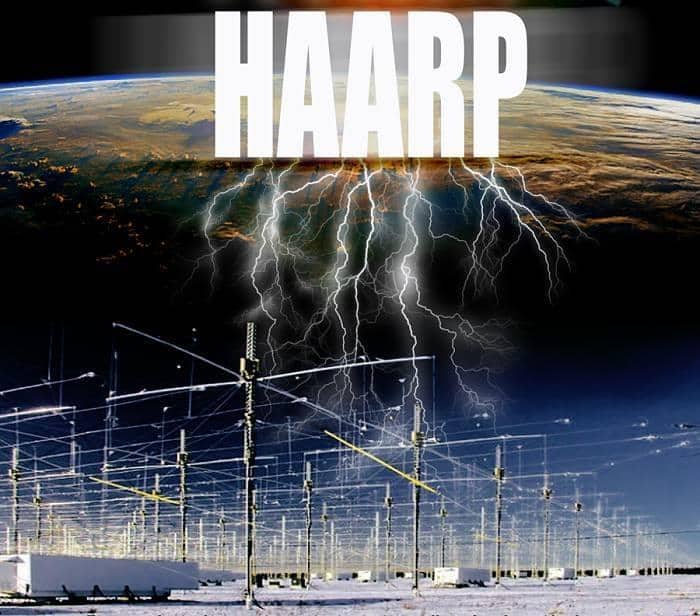 The Department of Defense (DoD) has acknowledged they modified the weather pattern to the point where radar picked up the mysterious “snake” pattern off Australia’s coast.

HAARP, weather warfare, geo-engineering the weather, weather modification, whatever you want to call it, it continues to be treated like a “conspiracy theory,” despite public acknowledgment by top officials, starting with U.S. Defense Secretary William Cohen in 1997, who made the following statement:

“Others [terrorists] are engaging even in an eco-type of terrorism whereby they can alter the climate, set off earthquakes, volcanoes remotely through the use of electromagnetic waves… So there are plenty of ingenious minds out there that are at work finding ways in which they can wreak terror upon other nations…It’s real, and that’s the reason why we have to intensify our [counterterrorism] efforts.”

Yesterday a mystery circulated throughout the Internet and today that mystery is solved, but in solving it, the DoD gave yet another example of how they were responsible for manipulating the weather patterns in such a way that meteorologists were left baffled as to what the mystery “snake” seen on radar was.

But the Department of Defence today confirmed that the enigmatic snake was in fact caused by a military exercise.A spokesman for the Department of Defence told ABC News that the exercise was a regular training activity involving ships and aircraft designed to prepare a Navy warship for an operational deployment.“The environmental conditions over the West Australian coast at the time of the activity provided a unique opportunity for this routine activity to be visible on the weather radar display,” he said.“This exercise is ongoing.” 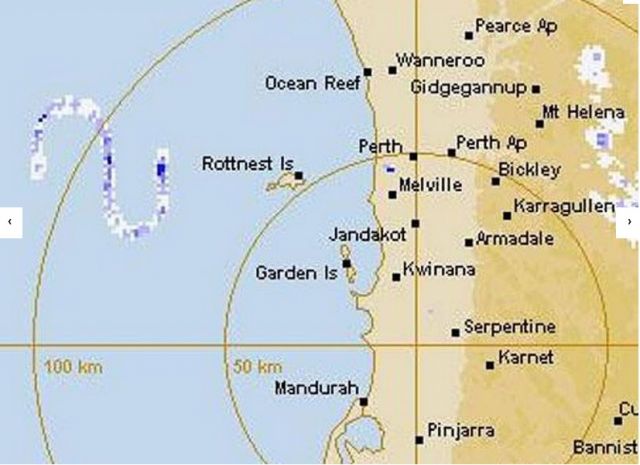 The next time someone claims that weather patterns being manipulated is just a figment of a conspiracy theorist’s imagination, show them the article, the video, the map shown above. 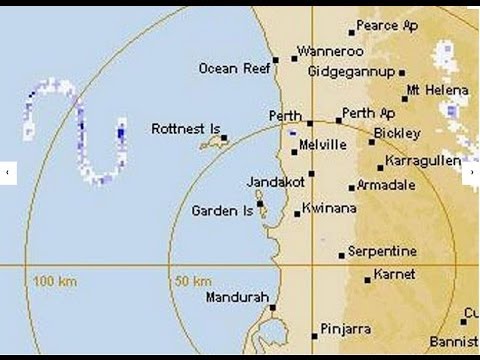