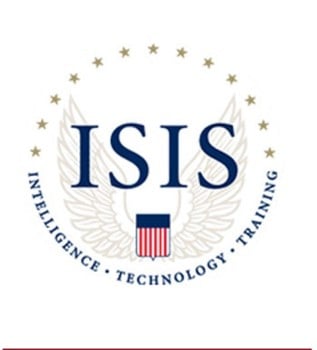 We have all head about the US government funding ISIS, however only so much proof has surfaced…until now!! Rather surprisingly I came across a business website named ISIS whose acronym stands for Integrated Systems Improvement Services Inc. At first glance I thought this was just another ‘run of mill’ company that had nothing to do with ado. But upon further investigation and research my initial thought was dead wrong! Now to clarify, I’m not claiming this company is linked to ISIS, however I am asking the question, and quite frankly I would think that if the US government wanted to keep this business “incognito” they would not name the terrorist group ISIS, however maybe their idea is to put it in plain sight so people deny it all together, which we all know is another strategy often used by the global elite. Either way, you really must check out this video and then you decide…..

Here is what the website says on their about page:

“ISIS is headquartered outside Fort Huachuca in Sierra Vista, Arizona. Our Washington D.C. office is located in the Ronald Reagan Building. We are dedicated to supporting our national defense and security departments, as well as government contractors and private business, with mission-critical services performed by highly skilled experts in their fields. ISIS professionals can be found working side by side with the U.S. Armed Forces, U.S. Government and Prime Contractors on the ground in such strategic environments as the Middle East…

“ISIS exists for one purpose: To provide government and business the sophisticated intelligence, technology, security and training they need to support and protect national and corporate interests in the most challenging of global environments. All with the utmost professionalism, transparency, and integrity.”