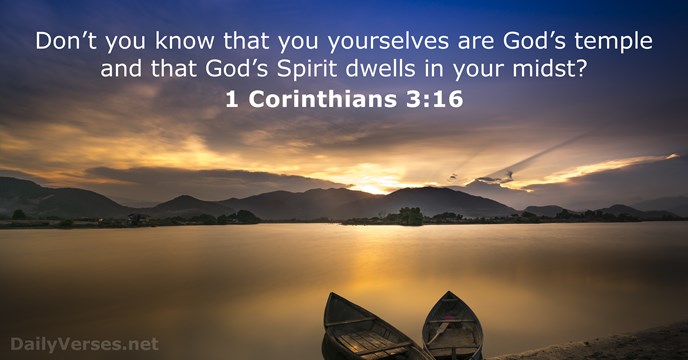 Here’s a brief and simple summary of what’s wrong with Christian Zionism.

Dispensationalism and the Christian Zionists it has created is possibly the biggest and mostly widely spread deception facing Christians today. (thanks to the Scofield bible). I don’t know of a single church that hasn’t fallen prey to this dangerous interpretation and teaching of scripture that was contrived in the early 1900’s. (Darby and some other “Brethren” started it in the 1800’s then it became wide spread and popular with the release of the Scofield bible in 1909 and began to be taught at the seminaries and in churches because of all the free bibles that were distributed purposefully to spread this false doctrine.)

Believers in Jesus looking for a brick and mortar temple….THIS IS ANOTHER GOSPEL! The other gospel that Jesus and the Apostles warned us about in the Gospels and the Epistles. The same false gospel of the first century Jews who rejected Jesus as Messiah because they were looking for an earthly kingdom with a flesh and blood king where Jews would rule over the entire world.

They denied and hated Jesus because He offered them His kingdom which He said is NOT of this world and flesh and blood cannot enter into it…A SPIRITUAL KINGDOM! It was not what they expected or wanted in their carnal, fleshly bodies so they rejected Him completely to the point of crucifying Him.

Christians today are falling for the same false gospel which is being preached Sunday after Sunday in the fundamentalist churches. An earthly kingdom where Jews who reject the Gospel of Jesus Christ miraculously get saved by some gospel OTHER than the good news of Jesus Christ. Jesus’ kingdom, the kingdom of God is WITHIN us…not here on earth where it can be observed with our eyes.

1 Corinthians 3:16
“Know ye not that ye are the temple of God, and that the Spirit of God dwelleth in you?”

The Body of Christ is the Temple of God with Jesus being the cornerstone!! 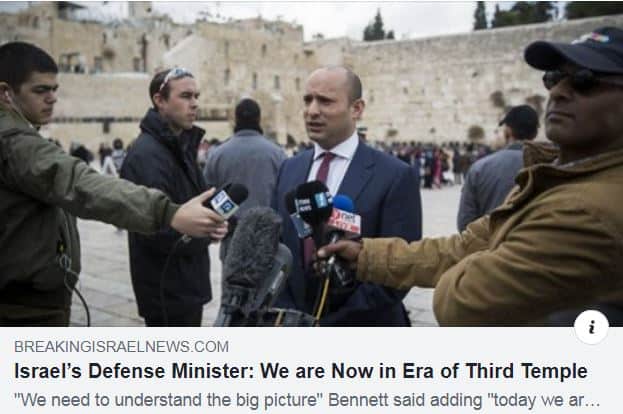 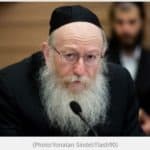 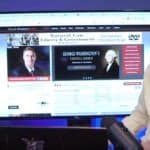 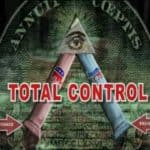