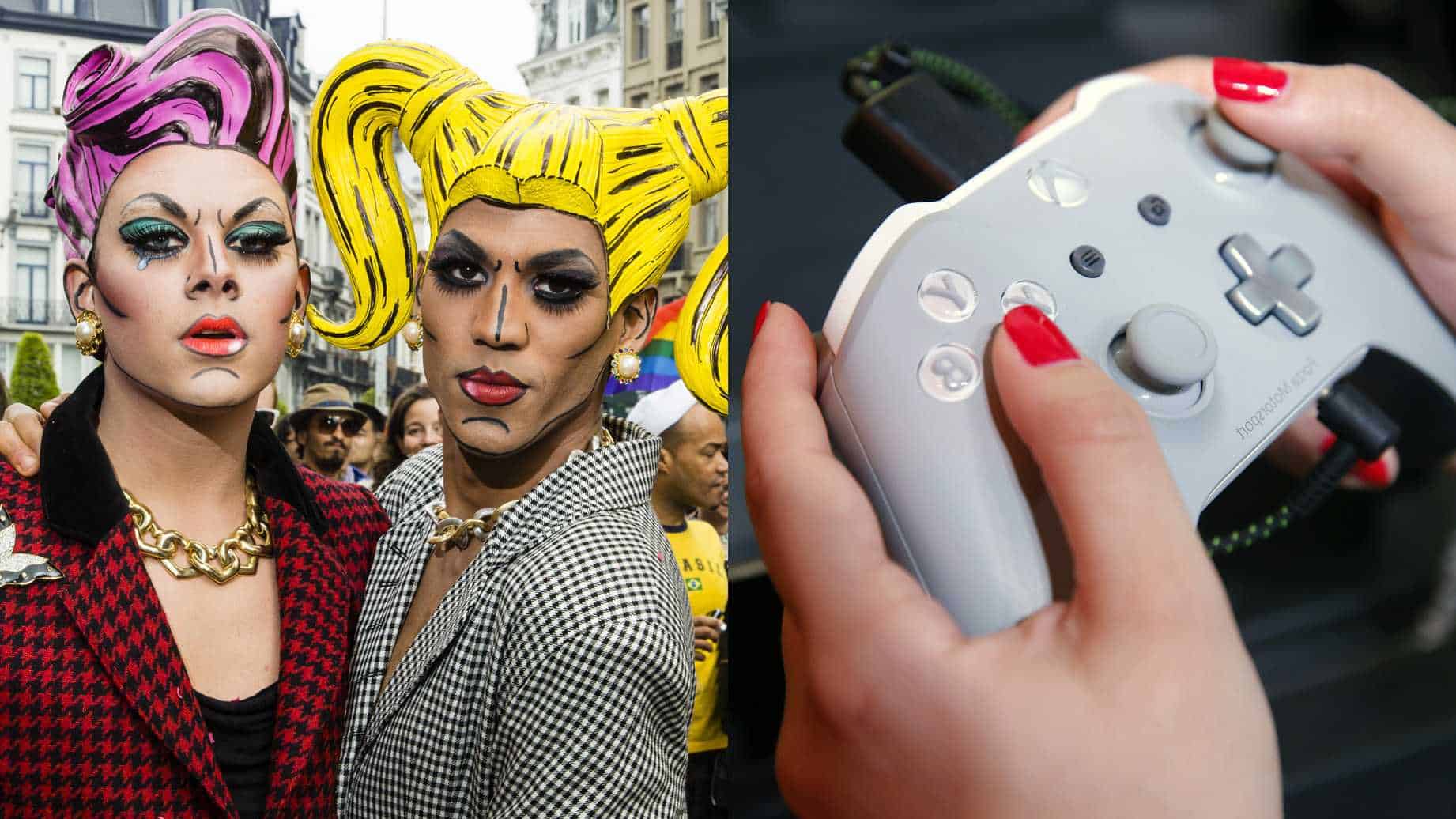 *As a side note to this article, here is the currently high profile activist, Tommy Robinson interviewing a transgender journalist. Zionists are controlling the far-right opposition to the Zionist engineered invasion of Europe. They play both sides.

The World Health Organization’s international list of diseases is getting an update.

In its revised International Classification of Diseases released Monday, the WHO removed transgender identity as a mental health disorder and added gaming disorder to the list. Recategorizing transgender as a sexual health condition is aimed at cutting stigma and improving quality of care, says the WHO.

The WHO first considered declassifying “gender incongruence” in July 2016, The New York Times reports, but didn’t make the change officially until the Monday release of the ICD-11, the WHO’s first revision to its list of diseases in 28 years. Over the past few decades, transgender identity has hopped from a “sexual deviation” to “gender dysphoria” in the DSM mental disorder handbook used by psychologists. Now, it’s only considered a disorder, per 2013’s DSM-5, if a transgender person experiences distress or dysfunction.

Gaming disorder, characterized as an addiction to gaming, also made the WHO’s new list. A version called internet gaming disorder first appeared in the DSM-5.

The ICD-11 goes into effect on Jan. 1, 2022, so health professionals can use the next few years to get ready for the switch. But the world isn’t required to and probably won’t adopt the new classifications immediately, says the WHO. Some countries are still stuck on the eighth and ninth editions of the ICD, and the U.S. didn’t switch to the ICD-10 until 2015. Kathryn Krawczyk