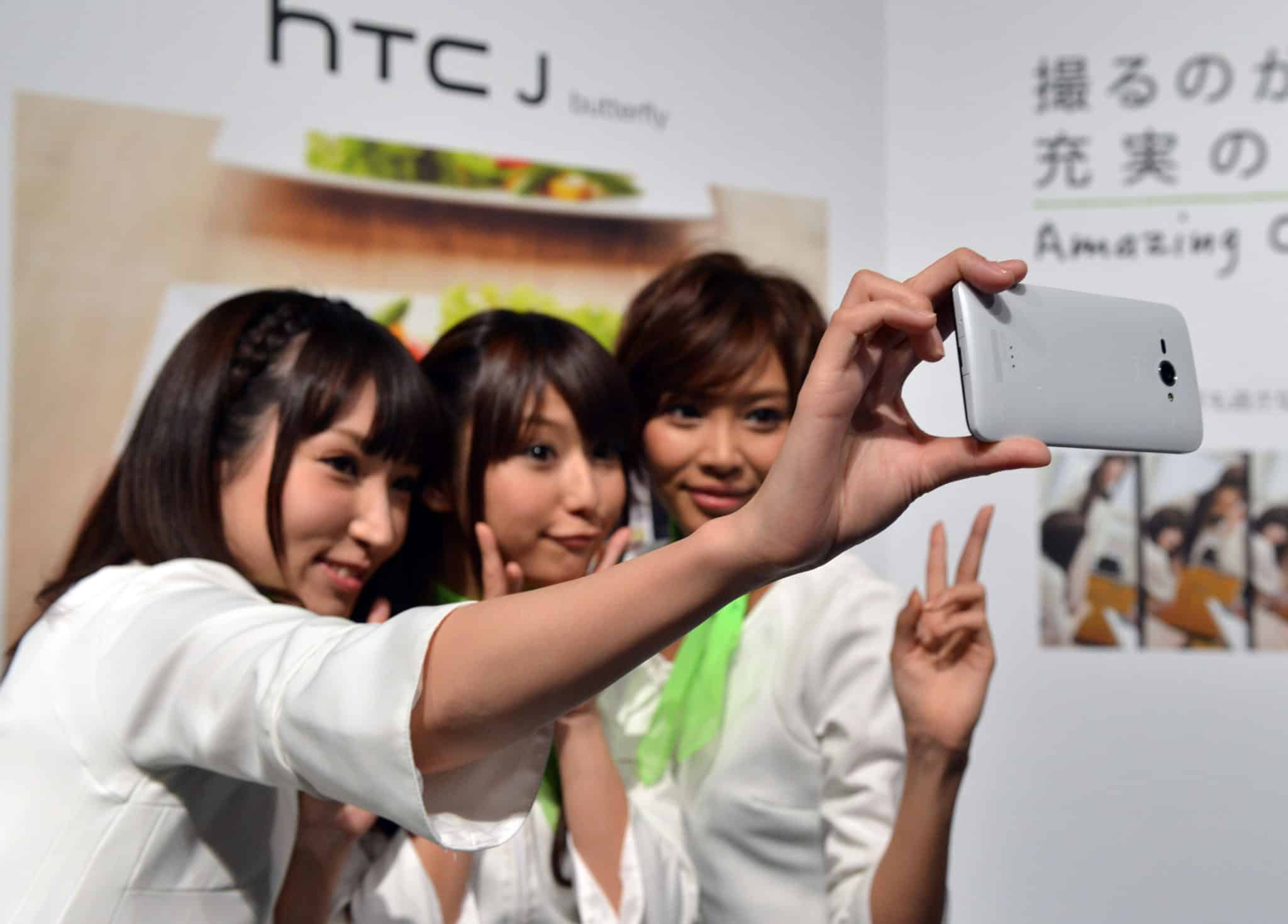 Could smart phones be slowly killing us?

Some experts feel we’re living in an Alice-in-Wonderland world if we ignore radiation from these electronic devices. So today, here’s an example of what can go wrong.

A young woman, with no predisposing risk factors for cancer, made a practical decision. She decided to carry her cell phone in her bra. Today with so many cell phones being snatched from people, I give her top marks for ingenuity and increased security.

Unfortunately, she developed breast cancer. But what shocked doctors was that the pattern of the cancer lined up perfectly with the shape of the cell phone.

This single case does not prove that radiation caused the malignancy.

But if I were a woman I would not push my luck. I’d sure choose another location to carry my cell phone.

So how serious is this problem? Experts on radiation have warned us for years about “dirty electricity” from cell phones and other electrical appliances.

Our homes were originally powered by clean electricity, using a safe frequency of 60 Hertz (Hz).

Now, transformers convert 60 Hz to low voltage power for electronic devices. This creates micro surges of electricity that contain up to 2,500 times the energy of a conventional 60 Hz electrical system. In effect, we are subjecting ourselves to dangerous electrical pollution.

Dr. Devra Davis, author of the book, The Secret History of the War On Cancer, says that cell phone radiation is not only dangerous, but can be lethal. She claims that the biological impact of cell phones is not related to power, but to the erratic nature of the signal which has an adverse affect on DNA repair.

In May 2010, the World Health Association (WHO), released a 10-year study into cell phone use and cancer rates. WHO recognized a significant correlation between brain cancer and those who used their cell phone, wireless home phone or WIFI for more than 30 minutes daily.

Since everyone, including children, will continue to use cell phones, what can be done to decrease the risk?

We can all practice what in Europe is called the “Precautionary Principle” which means using old-fashioned horse sense.

Children are at particular risk since they have thinner skull bones, making it easier for cell phone radiation to penetrate deeper into the mid brain. They also face a lifetime exposure which places them at greater risk for parotid and deeper brain tumours.

Ideally, children should avoid the electromagnetic radiation of cell phones, or use them only for an emergency.

Parents should also stop the dangerous habit of allowing children to sleep with cell phones under their pillows, subjecting them to radiation for hours at close quarters.

Everyone should turn off cell phones not in use and use the speaker on the phone to keep it away from their ears. Being held just a short distance away can decrease radiation exposure from 1,000 to 10,000 times. Remember that texting with a phone exposes a person to the same amount of radiation as talking on the phone.

So use cell phones like porcupines make love, very, very carefully, as it will take years to know the full extent of the danger.

This means bras are for breasts, not phones. It’s also prudent not to place a cell phone in a shirt pocket over the heart. And if men want to decrease their sperm count, place it in pants pockets.

For years I’ve warned readers about the potential dangers of excessive exposure to X-rays and CT scans.

For example, a CT scan of the abdomen produces 500 times more radiation than a single chest X-ray and 1,000 more times than a dental X-ray or bone mineral density test. This is why I’ve urged the government to issue radiation cards so that each person knows their total radiation exposure. 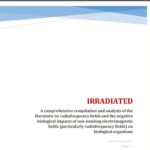 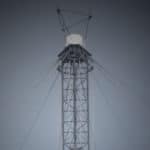 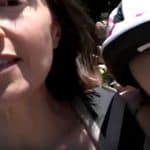