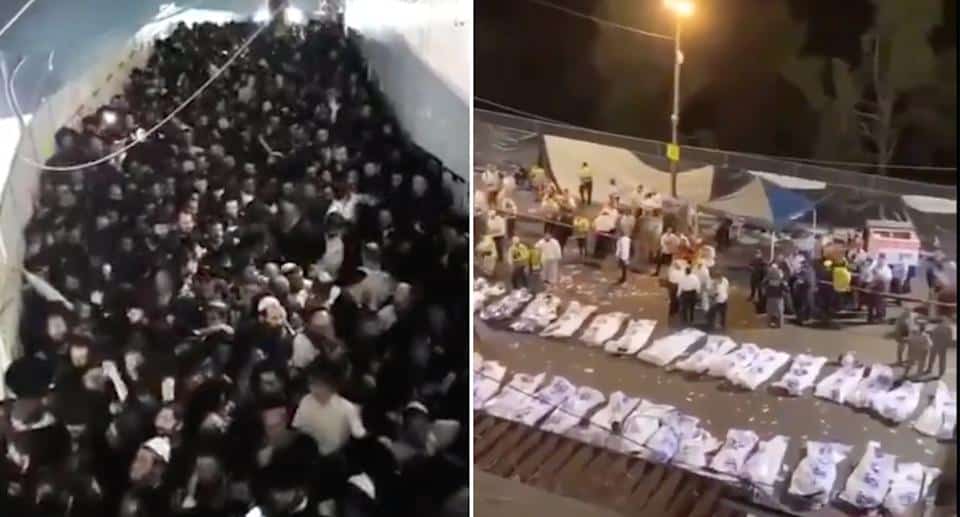 UPDATE: Israel 365 has come out stating that the tragedy was predicted in the Zohar.

Officially, Lag BaOmer is a “festival of joy” following a time of mourning, but you can see how the crowds work themselves into an all-out frenzy in the video below. At first I suspected a public ritual or a false flag, but I’m not sure that’s the case. The Yahoo article said there were an estimated 100,000 in attendance, a larger gathering than ever before. They attributed it to last year’s COVID restrictions and mentioned that it was possible now that many were “vaccinated.” So it’s a big ball of wax IMHO. One thing is sure though; nothing good ever comes from Kabbalah.

Nothing good ever comes from the “Slippery Slope” of Kabbalah.

A witness at the Lag BaOmer festival at Mount Meron noted: One of the injured, Avraham Leibe, told Israeli public broadcaster Kan that a crush of people trying to descend the mountain caused a “general bedlam” on a slippery metal slope followed by stairs. “Nobody managed to halt,” he said from a hospital bed. “I saw one after the other fall.” (Yahoo News)

According to kabbalistic tradition, this day marks the hillula (celebration, interpreted by some as anniversary of the death) of Rabbi Shimon bar Yochai, “the Rashbi”, a Mishnaic sage and leading disciple of Rabbi Akiva in the 2nd century, and the day on which he revealed the deepest secrets of kabbalah in the form of the Zohar (Book of Splendor, literally ‘radiance’), a landmark text of Jewish mysticism. This association has spawned several well-known customs and practices on Lag BaOmer, including the lighting of bonfires, pilgrimages to the tomb of Bar Yochai in the northern Israeli town of Meron, and various customs at the tomb itself. Another tradition that makes Lag BaOmer a day of Jewish celebration identifies it as the day on which the plague that killed Rabbi Akiva’s 24,000 disciples came to an end, and for this reason the mourning period of Sefirat HaOmer concludes on Lag BaOmer for some believers. According to the Zohar (III, 287b–296b), on the day of Bar Yochai’s death, he revealed the deepest secrets of the Kabbalah. Lag BaOmer therefore became a day of celebration of the great light (i.e., wisdom) that Bar Yochai brought into the world. (Wiki)

Jesus is the True Light who lights every man who comes into the world. I pray that God will have mercy and lift the veil from the hearts and minds of these rabbis and those who follow them. 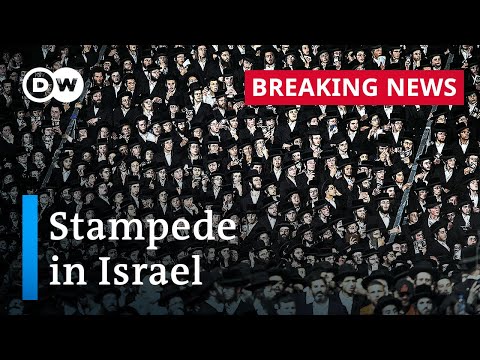