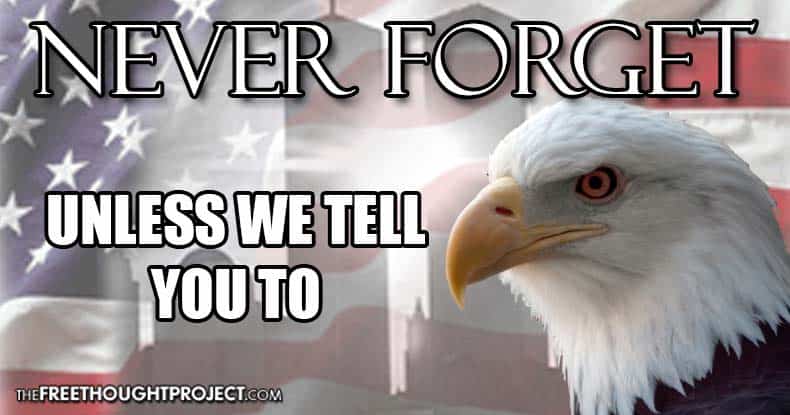 On this, the 15th anniversary of one of the most tragic days in recent American history, U.S. citizens will be bombarded with patriotic imagery, messages, and the oft-repeated 9/11 slogan of “Never Forget.”

Over the course of the day, mainstream media and the like will show the horrific images of planes crashing into towers and the disturbing scene of ground zero in the aftermath.

In the midst of all the grieving, the flag waving, and the speeches from opportunistic presidential hopefuls, there will be an uncomfortable moment of silence. This silence, however, will not be in remembrance of the victims that day, but rather the complete lack of coverage given to the unanswered questions and suspicious facts surrounding that fateful morning.

A slew of unprovable conspiracy theories is associated with the events leading up to and occurring on Tuesday, September 11, 2001. However, the Free Thought Project does not delve into such speculation. We only deal in facts.

The list below contains six hard-hitting facts that the mainstream media and the political powers have relentlessly attempted to keep hidden from the public.

Coming in at number 1 is perhaps one of the most perplexing of all the facts. Amazingly enough, some folks still believe that only two towers fell that day. The fact that Tower 7, a 47-story building, collapsed, was but a small blip in the media. Since 9/11, World Trade Center Tower 7 is rarely, if at all mentioned in the mainstream media.

Insanely enough, when Tower 7 is mentioned to some people, they think that it’s a conspiracy theory that it fell.

However, Tower 7, which was not hit by a plane, in fact, collapsed into its own footprint at free-fall speed. 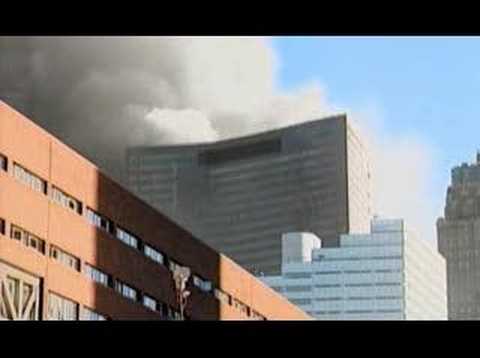 The National Institute of Standards and Technology, (the government agency assigned to investigate the building collapse in the video above) attributes the collapse to the failure of a single column, in a complex scenario involving thermal expansion of beams supporting the column, caused by office furniture burning; a theory that is largely disputed by many experts.

BBC, CNN, FOX, and MSNBC reported the collapse of WTC 7 — well before it happened. 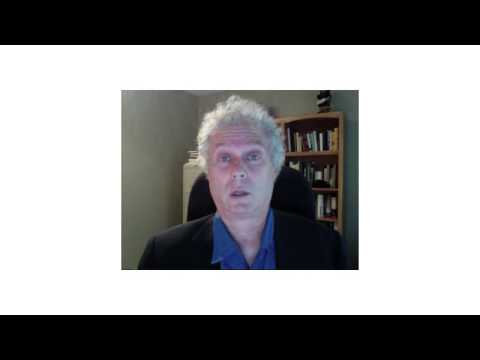 The 9/11 Commission was railroaded. Not only were the commissioners given extremely limited funds to conduct their investigation, but they were also met with dead ends in almost every direction.

Also, Senator Max Cleland, who resigned from the 9/11 Commission after calling it a “national scandal,” stated in a 2003 PBS interview,

I’m saying that’s deliberate. I am saying that the delay in relating this information to the American public out of a hearing… series of hearings, that several members of Congress knew eight or ten months ago, including Bob Graham and others, that was deliberately slow walked… the 9/11 Commission was deliberately slow walked, because the Administration’s policy was, and its priority was, we’re gonna take Saddam Hussein out.

In 2006, the Washington Post reported that several members of the 9/11 Commission suspected deception on part of the Pentagon. As reported,

Some staff members and commissioners of the Sept. 11 panel concluded that the Pentagon’s initial story of how it reacted to the 2001 terrorist attacks may have been part of a deliberate effort to mislead the commission and the public rather than a reflection of the fog of events on that day, according to sources involved in the debate.

Staying on the topic of the 9/11 commission, in 2004, President George Bush and VP Dick Cheney told the Commission that they would not be formally interviewed in relation to the attacks on September 11.

On April 27, 2004 the White House released a statement saying there would be no recording or formal transcription of the interview. The duo also demanded to be interviewed together, against the wishes of the commissioners.

According to the New York Times,

Under a pact with the White House that allowed all its 10 members in the interview, the commission is permitted to take a note taker, but not a recording device. The panel said it did not press for a formal transcription of the session, letting the White House decide. 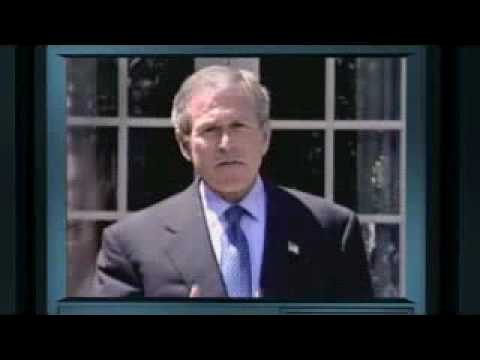 After the myriad of holes began to form in the official narrative, several dedicated engineers and architects took to their own investigation. Today, there are over 2,300 architects and engineerswho’ve signed on to the initiative, all declaring the official story to be false. 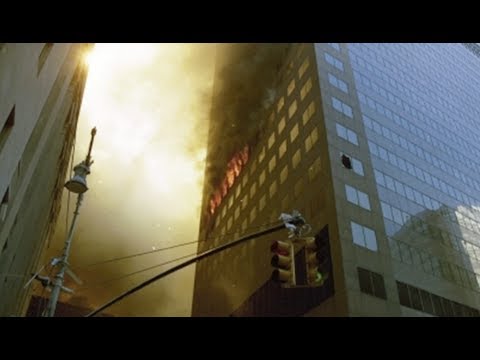 The US government admitted they covered up the fact that the Saudi Arabian government supported the hijackers.

“I had to stop every couple pages and…try to rearrange my understanding of history. It challenges you to rethink everything.” – Congressman Thomas Massie describing his experience reading the 28 pages in March 2014.

“The 28 Pages” – part of an 838-page Joint Inquiry into Intelligence Community Activities Before and After the Terrorist Attacks of September 11, 2001 – have been kept almost entirely classified since 2002.

Former Sen. Bob Graham, a co-chairman of the investigation committee and strong advocate of declassifying the information, said, “The 28 pages primarily relate to who financed 9/11 and they point a very strong finger at Saudi Arabia as being the principal financier.”

In July, the 28 pages were finally released, although many parts are still redacted. They show that Graham was right—several figures in the Saudi Arabian government provided assistance to the 9-11 hijackers from within the U.S.

“There is information, primarily from FBI sources, that at least two of those individuals were alleged by some to be Saudi intelligence officers,” reads the first of 28 pages. “The Joint Inquiry’s review confirmed that the Intelligence Community also has information, much of which has yet to be independently verified, indicating that individuals associated with the Saudi Government in the United States may have other ties to al-Qa’ida and other terrorist groups.” As your social media news feeds begin filling up with patriotic memes reminding you to pledge your unwavering support for the warfare state, share this article to show what it means to be a real “patriot” — a person who’s not scared to stand up for the truth, even when the truth is unpopular. 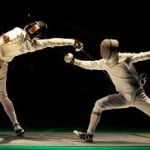