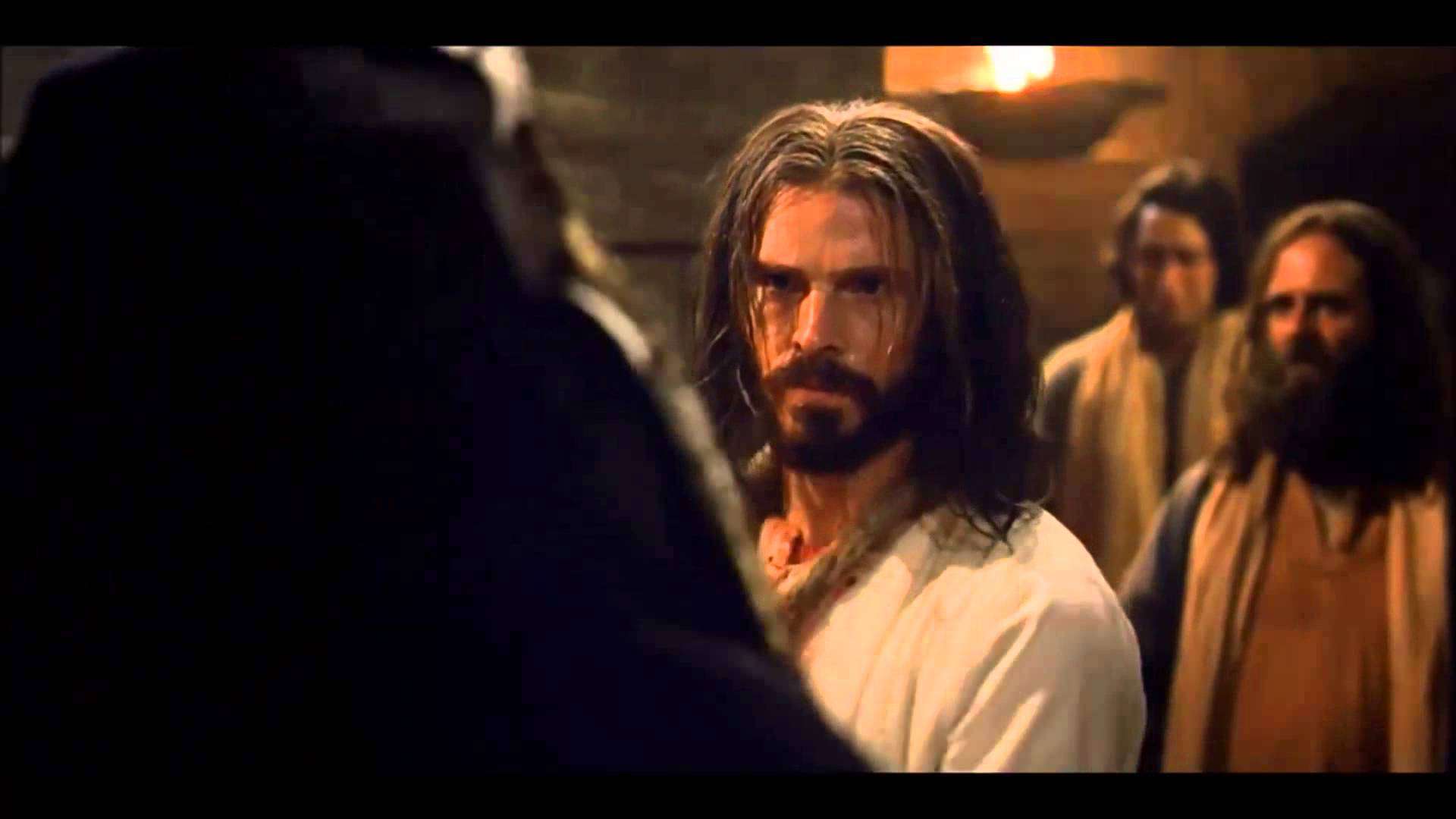 Keep in mind while watching this video that Saturn is represented by Binah (the feminine) “Understanding” on the Kabbalistic Tree of Life:    The Jewish Rabbis during the time of Jesus Christ studied the Babylonian Talmud and the Babylonian Kabbalah and incorporated that into Judaism.  (See Matthew 23)   The first martyr Stephen in Acts 7: 42 – 43 quotes from Amos 5:26 and accuses the Jews of worshiping Rephan ( Saturn) (see Strong’s GK 4481)

42 But God turned away from them and gave them over to the worship of the sun, moon and stars.This agrees with what is written in the book of the prophets:

“‘Did you bring me sacrifices and offerings forty years in the wilderness, people of Israel?

43 You have taken up the tabernacle of Molek and the star of your god Rephan, the idols you made to worship. Therefore I will send you into exile’ beyond Babylon.” – Acts 7:42-43

This is the star that the Rothschilds put on the flag of Israel!  It is NOT the Star of David.  Nowhere in the Bible did King David have a “star”.

“The name of God associated with Binah is Jehovah Elohim, the archangel that presides over it is Tzaphkiel, the order of angels that resides in it are the Aralim (the Thrones) and the planet associated with it is Saturn.

Binah is related to the Yoni, the womb, the Priestess card in the occult tarot (according to Arthur Edward Waite’s “Pictorial Key to the Tarot”). Aleister Crowley’s “Liber 777” associates it with Isis, Cybele, Demeter, Rhea, Woman, The Virgin Mary, Juno, Hecate, The Three Threes of the Tarot, etc.”   (from Wikipedia)

Here she is as Alma Mater (Fostering Mother) seated on a throne at Columbia University in NYC:

And as ISIS in the NYC Harbor: 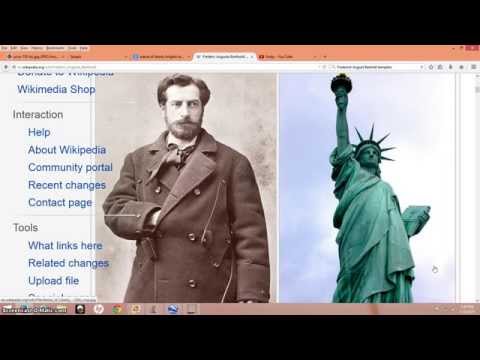 Binah is also represented as Minerva in Herald Square in NYC

“Stemming from an Italic moon goddess *Meneswā (‘She who measures’), the Etruscans adopted the inherited Old Latin name, *Menerwā, thereby calling her Menrva. It is assumed that her Roman name, Minerva, is based on this Etruscan mythology. Minerva was the goddess of wisdom, war, art, schools and commerce. She was the Etruscan counterpart to Greek Athena. Like Athena, Minerva was born from the head of her father, Jupiter (Greek Zeus).”   (wikipedia)

The root of her name being “Mens” which means “mind”.

The number associated with Saturn is 3.

“He was the first god of the Capitol, known since the most ancient times as Saturnius Mons, and was seen as a god of generation, dissolution, plenty, wealth, agriculture, periodic renewal and liberation. In later developments he came to be also a god of time.”  (wikipedia)

His Greek counter part is Cronus or Father Time.   From that name we get words such as “chronology” and “crown”.    His celebration was Saturnalia which became Christmas. (Father Time ushers out the old year)

I hope this brief explanation of the cult of Saturn brings insight into what is presented in the following video!   Remember Jesus won Complete Victory!