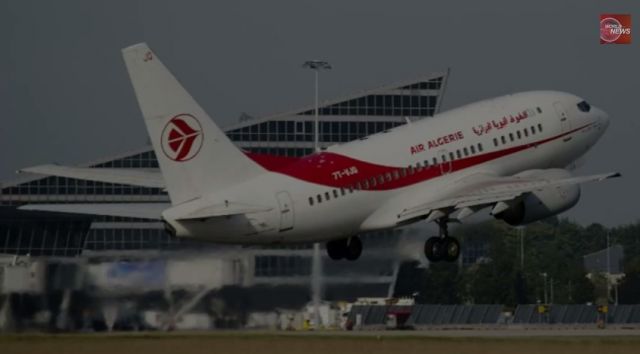 [Updates added at the bottom of the article before the videos]

Air Algerie Flight AH5017 with 116 people on board, disappeared from radar during a flight from Burkina Faso to Algiers. It was last noted on radar at 2am, according to the official Algerian news agency.

What the hell is going on with these planes?

Update] A message on the Ouagadougou Airport website states the following: (Google translation is used so the grammar may be off)

Air Algeria airline announced that it had lost contact with a plane departing Ouagadougou, capital of Burkina Faso. The company has set up an emergency plan. Contact with the Airbus A320, not a DC9 as indicated in the first instance, was broken at 3:55 Thursday morning.Algeria Air announced on Thursday he lost contact with one of its aircraft, 50 minutes after takeoff . Ouagadougou, Burkina Faso “The air navigation services have lost touch with an Air Algeria ensuring liaison Thursday Ouagadougou – Algiers, 50 minutes after takeoff.”, announced the Algerian public company it would be the flight AH5017, which was to leave at 0:45 (local time), which was due to destination at 5:40 am (local time). Contact with the plane, a DC9 was broken at 1:55 GMT (3:55 in Paris) on Thursday morning. “Air Algeria informs that the air navigation services had their last contact with flight 5017 AH liaising Ouagadougou- Algiers on Thursday, July 24 at 1 hour 55 minutes GMT, 50 minutes after takeoff, “said a statement.[Update] Didn’t take long for the conspiracy sites to start, here are a few ideas from two different threads:• Hackers found a vulnerability, and now hacking / controlling / crashing all these planes?• You all laughed. I told you they were crashing the planes. It’s the 72 Virgins again.• Were there high level scientists on the plane ? like the ones in mylaysia?More at GLP here and here.

[UPDATE] Reports are coming in that the plane crashed in Niger, via Daily Sabah, IBTimes, and IndiaToday. 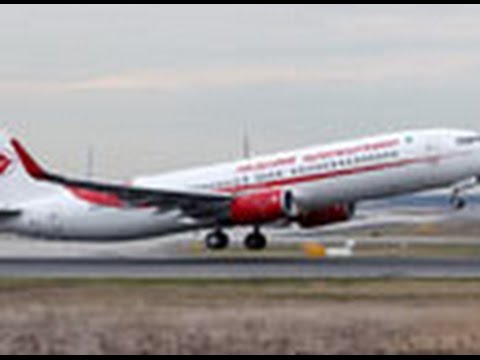 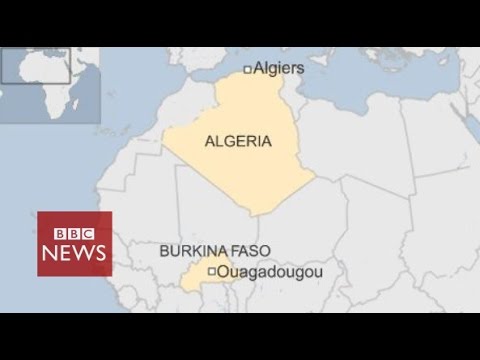