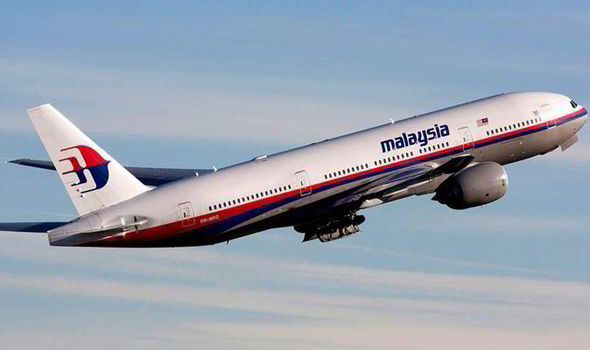 Doug and Joe Hagmann team up with Sheila Zilinsky of the weekend vigilante show and are joined by secrets of the fed’s Ken Schortgen to discuss the overriding question about the downing of Malaysia flight MH17, which is “who benefits?”

From the start of the show, right after the introductions, economist Ken Schortgen dives right into the major investigative question to any crime to answer who gets the most out of the crime, what benefit do they see and his answer may very well shock those that get their news from the MSM.

Ken expresses his initial caution on even commenting on the tragic death of 298 people when MH17 was shot down, asking himself what this has to do with the economy, then goes on to explain how it does ties in with economic issues and the global economy as a whole.

Exactly how far would the us, and those that control the “system,” go in order to hide the death of the dollar?