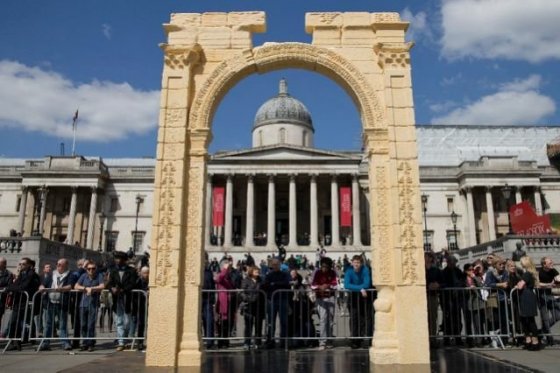 Well imagine that. The Arch is going to be in Washington D.C. on the last 3 days of Sukkot starting on September 26th. Its probably just a “coincidence” that the red heifer was born and now they are rolling out the red carpet for it on its one month birthday. 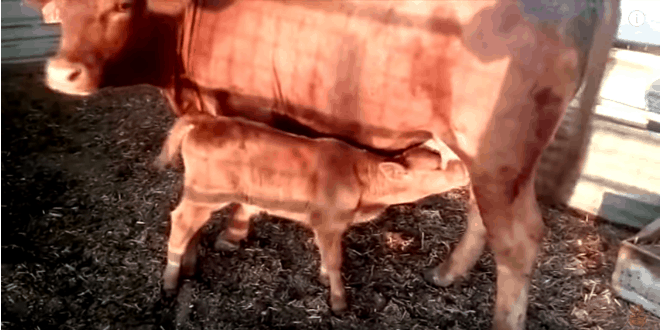 If you hit the map link it takes you to a spot in the middle of that goats head. And notice it is directly in front of the White House. Let’s see if Trump goes for a visit. 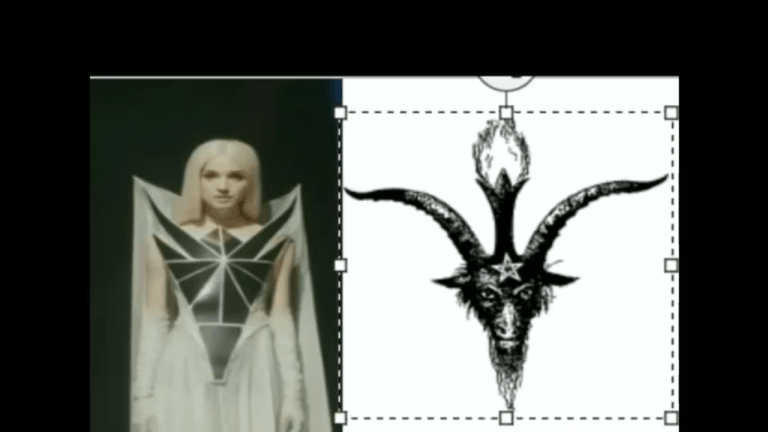 Sukkot is the Feast of Tabernacles or Ingathering. It represents spending time with God and the harvest. Remember when Jonah went to Ninevah and sat East of the city do he could watch it destroyed? He built a Sukkot that he sat under. This was that time of year. Jews believe Sukkot is a time when the patriarchs come visit them.

“The group of supernal guests—Abraham, Isaac, Jacob, Moses, Aaron, Joseph and David—who grace our sukkahs throughout the holiday (known asushpizin).”

During these last days of Sukkot they see Moses, Aaron, Joseph and David lead the entourage. Strange right? Another interesting thing about Sukkot is what is called the restoration of David’s Tabernacle. What does that mean? In Hebrew it is David’s Sukkot. “David” tabernacles with them on the last day of the Arch being in Washington D.C.

Are we witnessing their “cloud of witness” ingathering on a spiritual level? Things might get crazy folks. Know who you belong to. And remember this, these arches originally were set up because it was a memorial for conquering something or someone. Today it is no difference except it all has spiritual connotations. 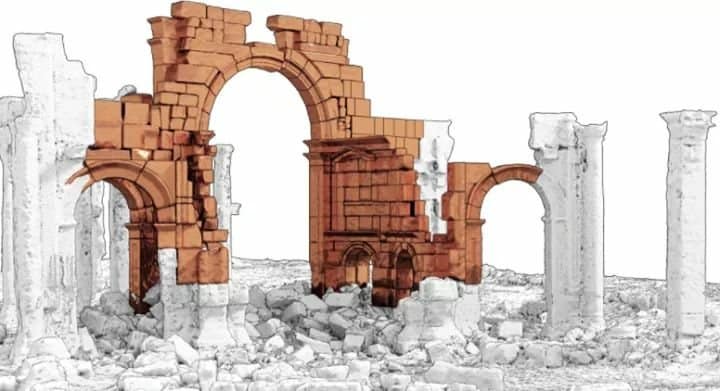 It seems that after the Arch of Triumph replica leaves Washington D.C. it will be headed to the Hague, Netherlands in October. Who can say judgement is coming? First to the government of the “free world” and then to the international court…pay attendion, the placement of these arches tells a story.

Arch4peace reported on this story. 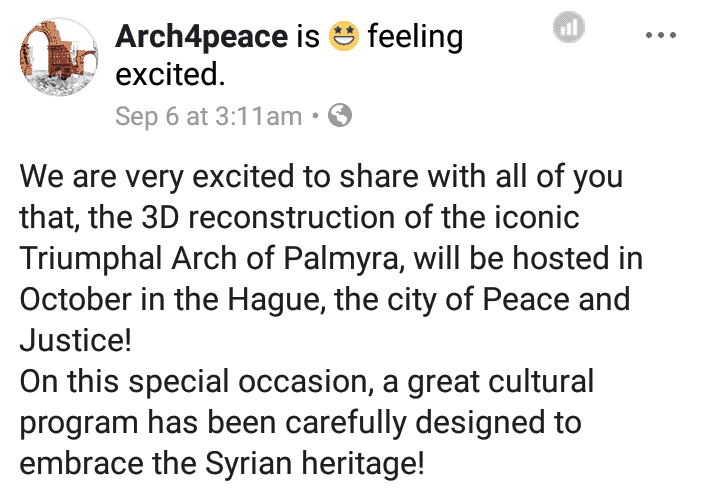 “We are very excited to share with all of you that, the 3D reconstruction of the iconic Triumphal Arch of Palmyra, will be hosted in October in the Hague, the city of Peace and Justice!

On this special occasion, a great cultural program has been carefully designed to embrace the Syrian heritage!”

The Centre for Global Heritage and Development and The Institute for Digital Archaeology organize an event called Heritage for Future. The core of this event is the majestic triumphal arch of the ancient city of Palmyra in Syria, an iconic piece of reconstructed cultural heritage symbolizing cultural resilience. The arch has been carefully reconstructed at The Institute for Digital Archaeology through a process of exact carving. Following earlier, highly successful events in London, Florence, Dubai, New York and Arona, the arch will now come to the Netherlands! #arch4peace” 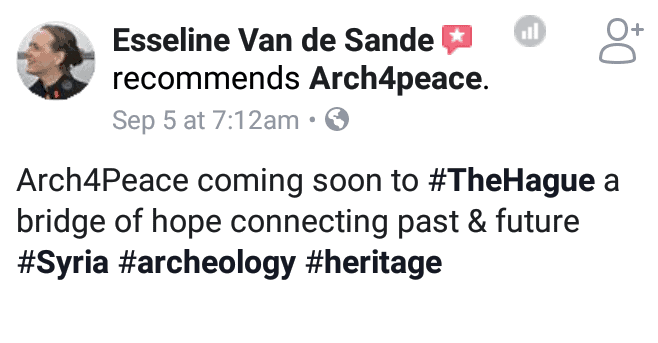 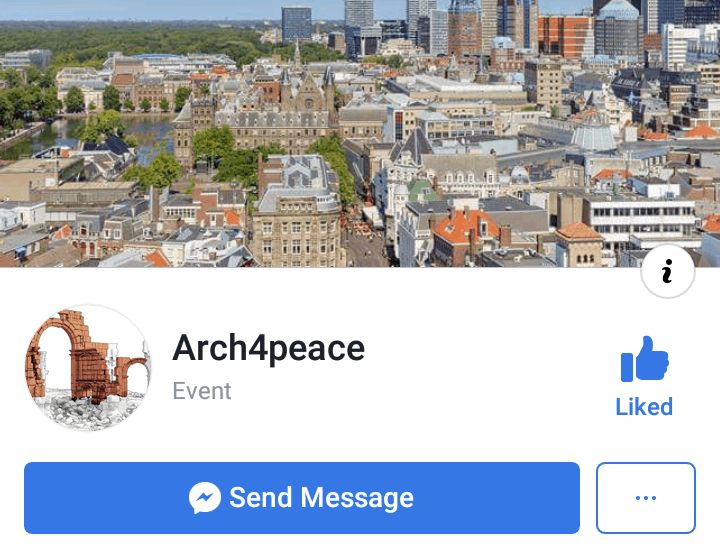 This comes from Wikipedia.

“The Hague was first mentioned as Die Haghein 1242. In the 15th century, the name des Graven hage came into use, literally “The Count’s Wood”, with connotations like “The Count’s Hedge, Private Enclosure or Hunting Grounds”. The city is also home to the U.N.’s International Court of Justice, headquartered in the Peace Palace, and the International Criminal Court.

It seems the Triumphal Arch is making its debut under the pretense of an international court. I can’t wait to see what happens with this one.