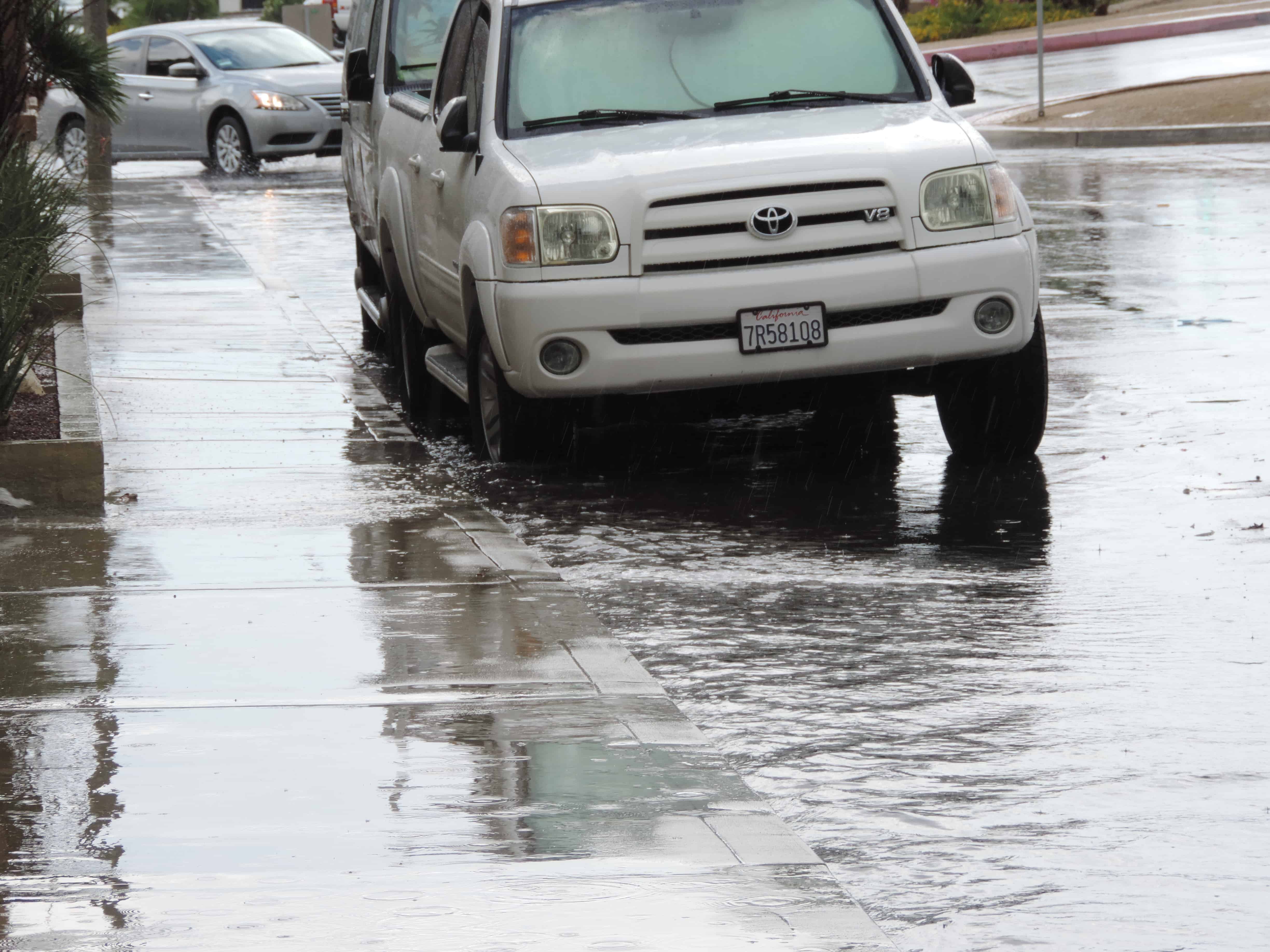 This week’s weather in San Diego and Palm Springs was unusual to say the least.

I have not done an update on the weather here in Southern California in a while so in lieu of this past week I thought I would share how odd the weather was.

Last Wednesday, early morning in North County San Diego, Fallbrook and Camp Pendleton, we had a thunder and lightening storm that lasted from 2 am until 7 am. They usually pass through quickly, this storm held in place for over 5 hours.  It was the loudest thunder I have ever heard, it shook the house as bolts of lightening filled the sky.

Then, just as I thought it was over it hailed marble size hailstones, the temperature was in the mid 70’s.  After that was a downpour of an inch of rain in about a half hour. Then it all cleared up and was in the 80’s the rest of the day. 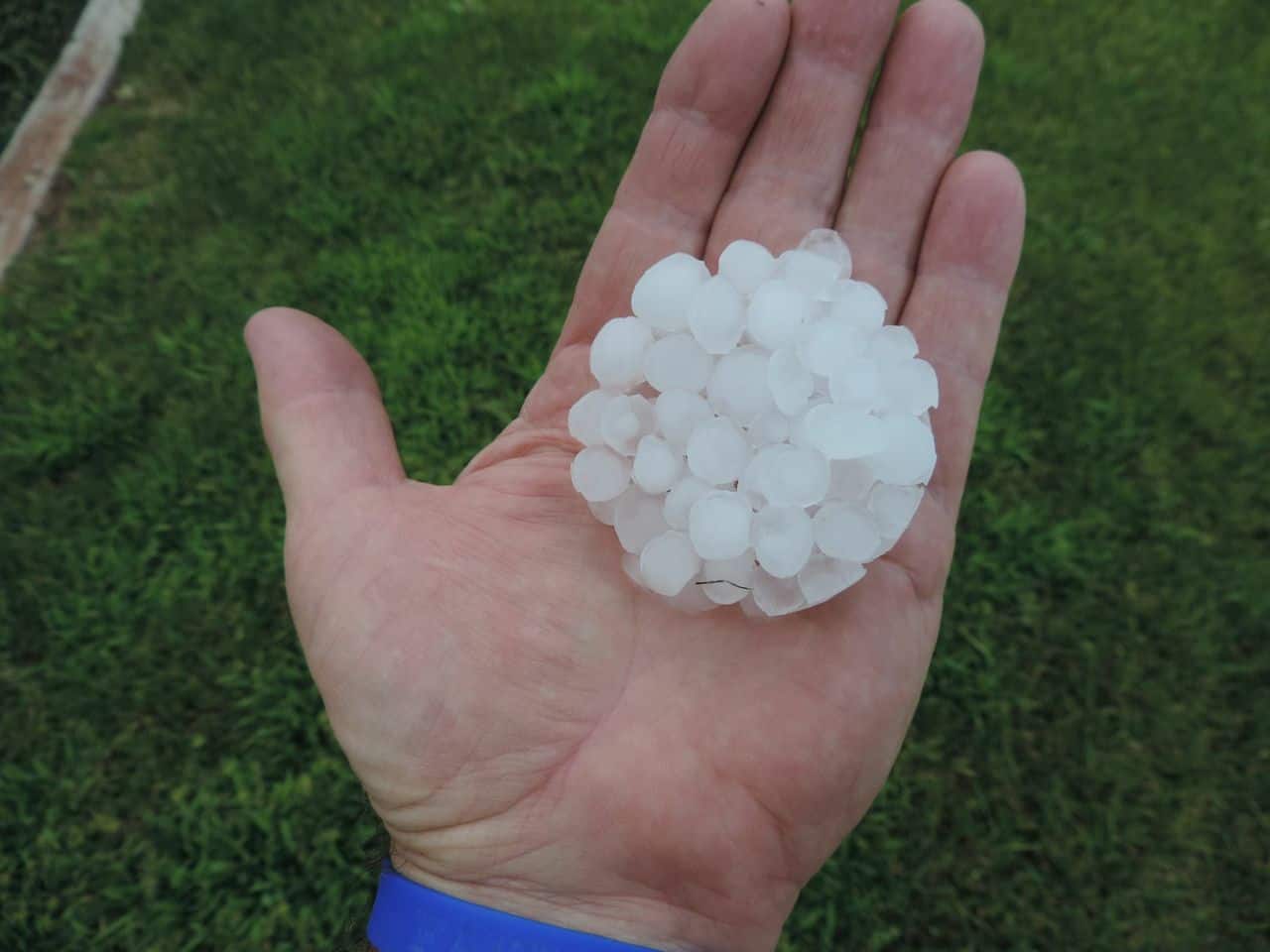 Thursday in Palm Desert (Coachella Valley, Palm Springs) the weather forecast was for clear sky. But that was not the case. The clouds began to build late morning and at 2 pm the rain came down like no one has ever seen here before. It lasted for about for about a half hour, just like in San Diego the morning before.

It cleared up, the sun came out, I thought the bizarre weather was over, but the wind came up and in came a Haboob. Yea, strange name for a sand storm but that is what they call them in the Sahara. So, that is what they call the here in the deserts of California and Arizona.  They called it a “rare Haboob” that hit the valley and none of the “meteorologists” saw it coming!?

Geoengineering causes all this, the messed up weather we are having around the world.  They claim it’s not going on but there  is so much evidence it’s taking place its laughable to believe otherwise. 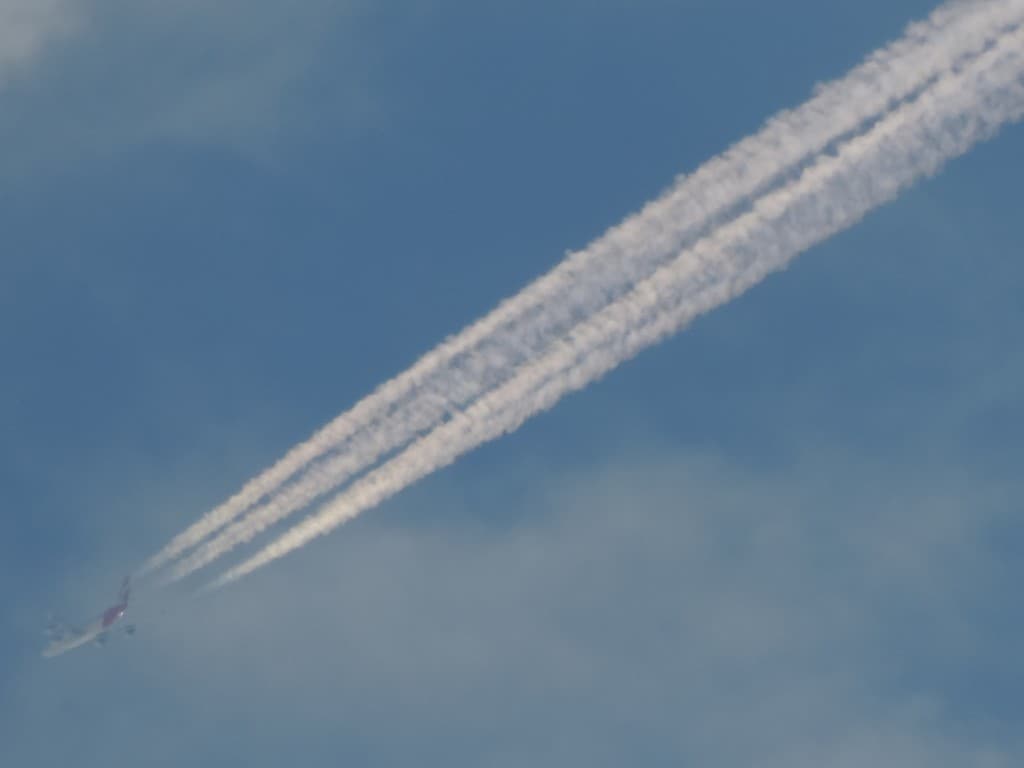 The spraying of chemtrails  along with Nexrad (next generation radar is not being used in the ways they claim) frequency pulsing of the atmosphere, its all to control the weather. They use Nexrad to create the rotation of the storm systems, passing off the storm system from one Nexrad station to the next across the country. 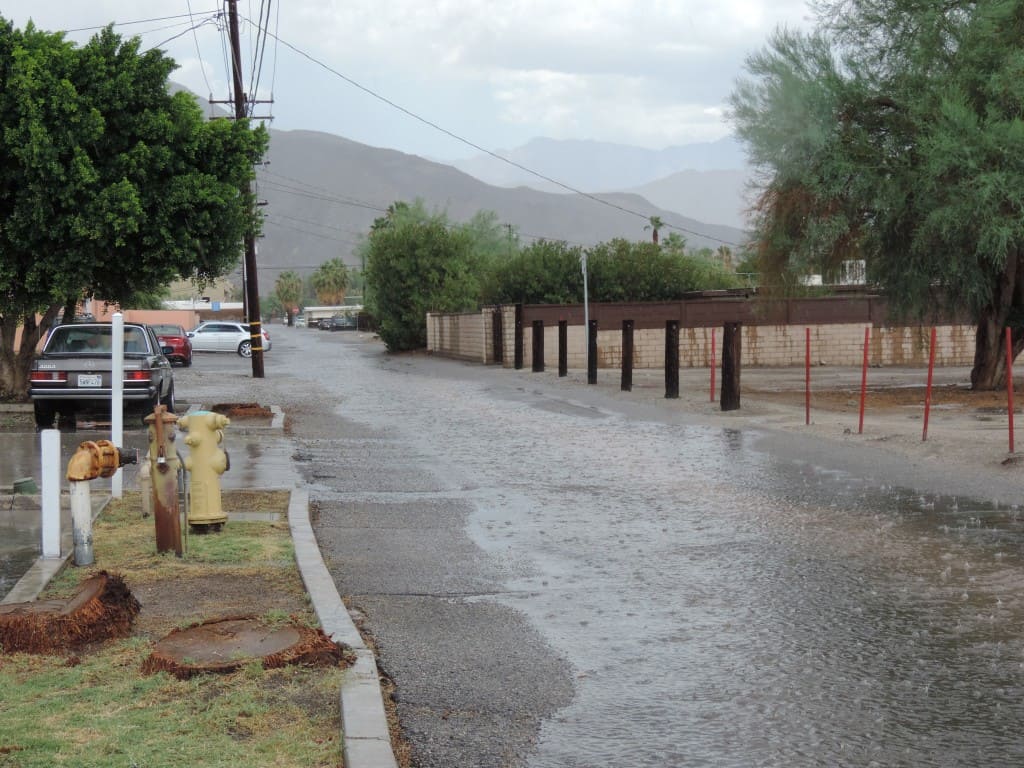 ( You can watch WeatherWar 101 videos here.  I don’t agree with WeatherWar 101 on that they are trying to “fix’ the weather from 100 years of burning fossil fuels, I believe it is far more sinister! But at least he talks about the real power and how it’s being used behind Nexrad)

They have wanted the farmers in California to run out of water.  All part of their depopulation plans to get the worlds population below a billion. Geoengineering will bring on the droughts and famine described in The Book of Revelation.  This bit of rain we got was just run off, it did nothing for the drought. We have not had a normal rainstorm in California in years. 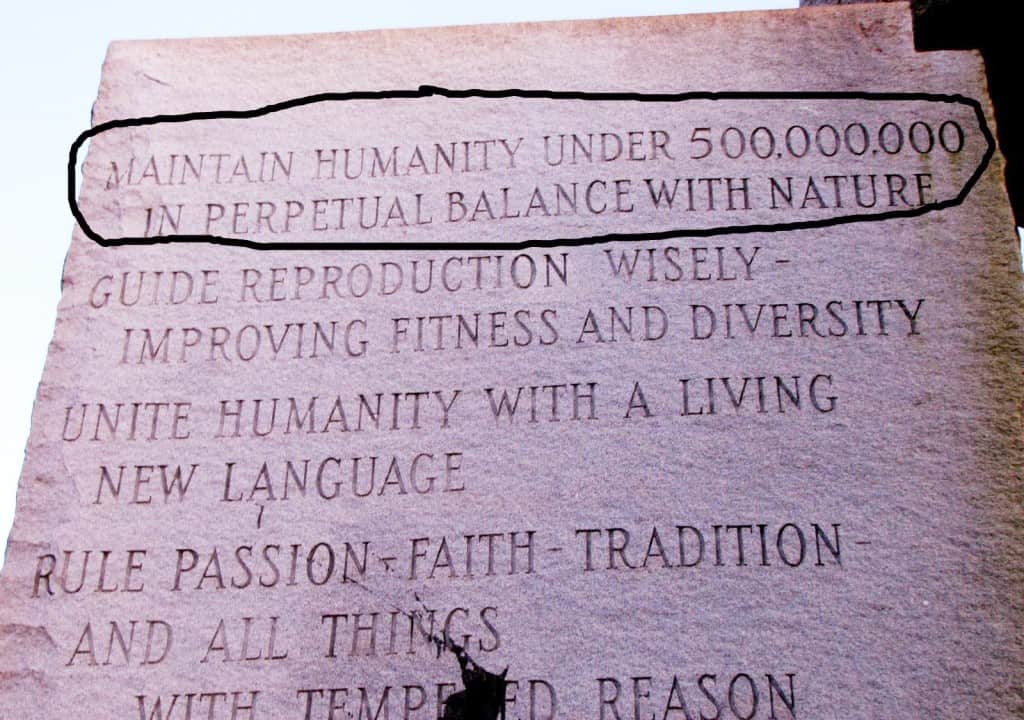 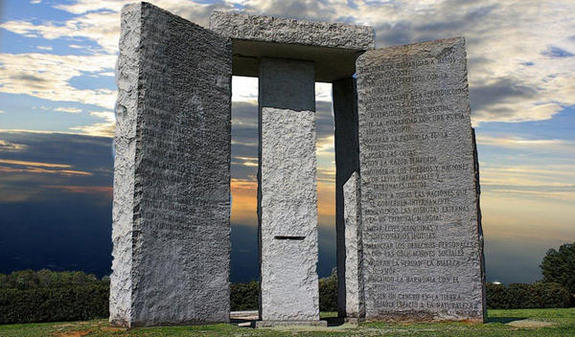 We know all this we see is only going to get worse. All of Gods judgments in Revelation can and will be brought on by man himself.  Geoengineering, along with nuclear war will be all part of it. I believe even the plagues will be caused by biological warfare.  They are giving us warning Ebola could break out at any time.

Ebola is rapidly mutating as it spreads across West Africa

They even have technology to start earthquakes. 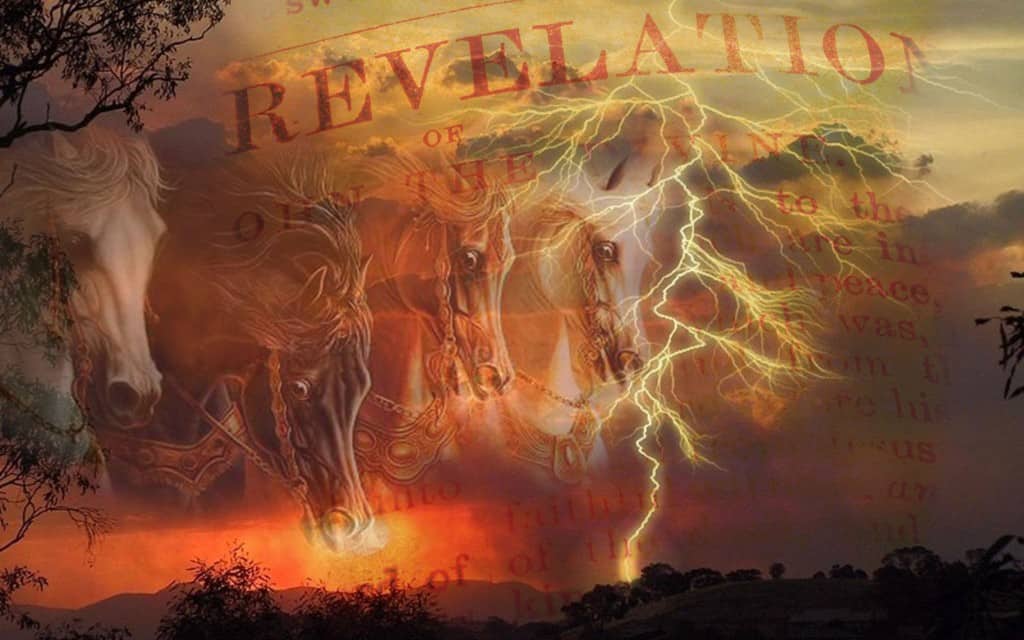 Here are some videos and pictures I took this last week.  More spraying all day on Monday and Tuesday, I left for the desert Monday morning and it was chemtrails all the way and all day long in the Coachella Valley.  Some days you won’t see a jet in the sky, then on other days hundreds leaving huge solid trails across the valley to turning them on and off leaving dashes in the sky. 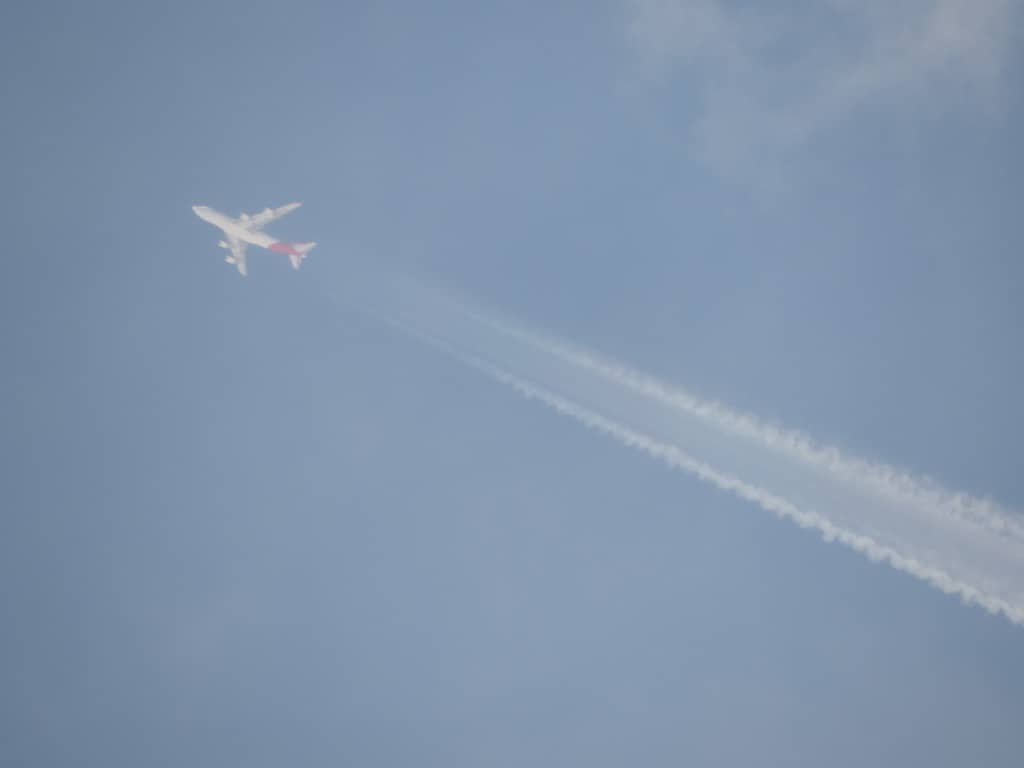 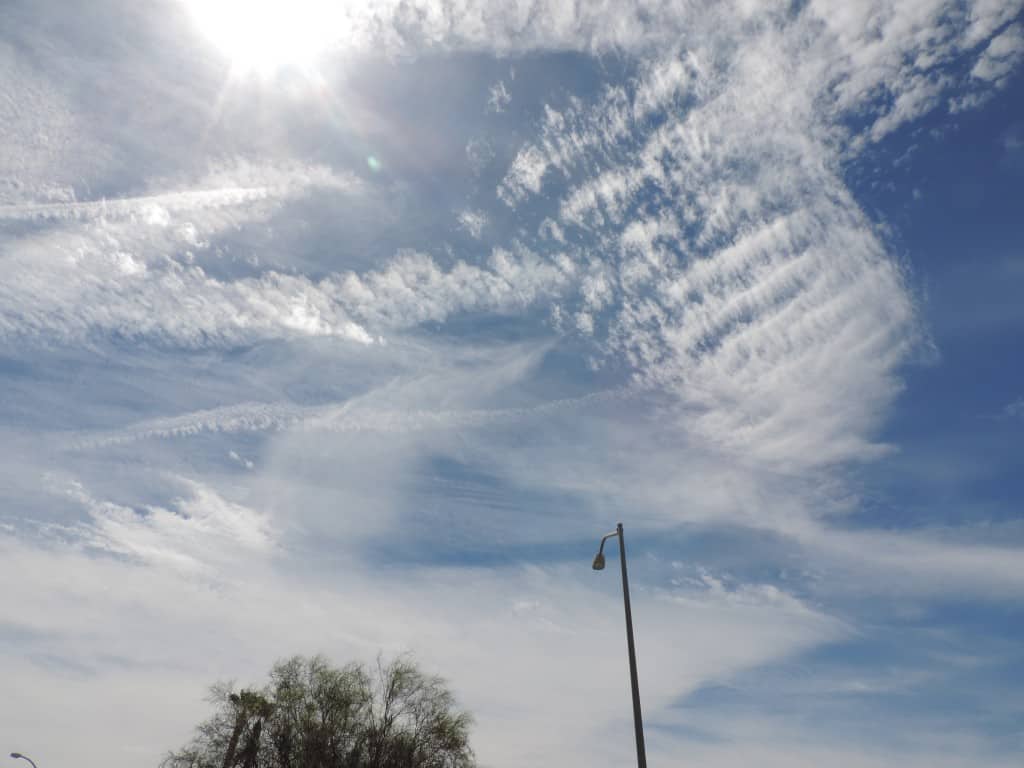 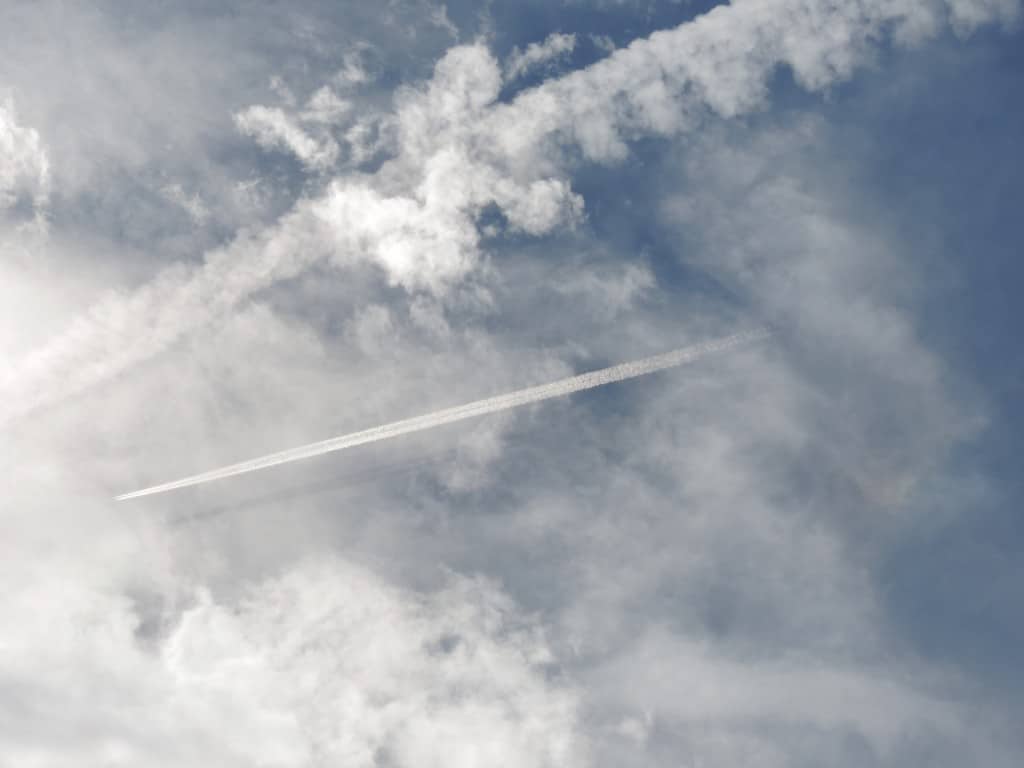 Palm Desert thunder and downpour the next day, I took a picture of the flooded alley way behind my business. 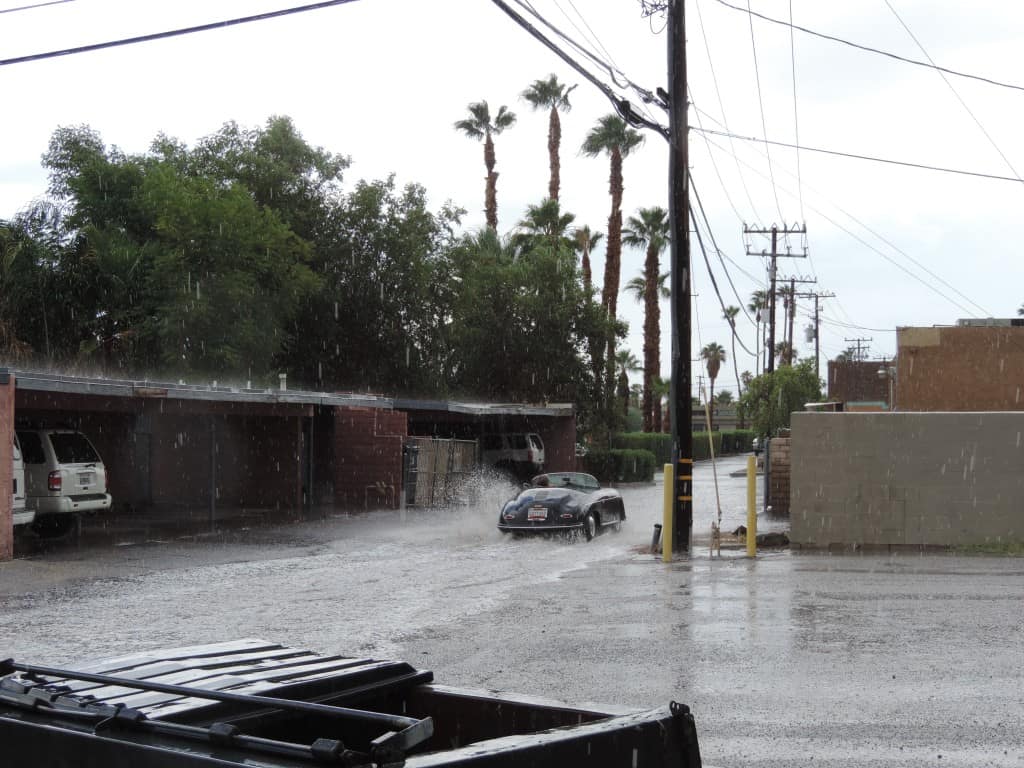 (A friend of mine, who owns a shop in my complex, drove his Speedster convertible.  You can see him driving down the alley river. He did not have the top on.  He took off after the rain stopped to get his car home. He left his canvas car cover in the back sopping wet, so I draped it over my car and when the sun came out it was dry in a half hour.  He said his car was fine the next day. I would have thought it would have been like a bathtub inside, LOL.)

Then the Haboob just after the storm cleared.

Here are pictures I took of the chemtrails in Palm Desert on Monday all day and into evening. Then a few pictures on Tuesday morning. All most 300 of them, I figured I would just put them all in my Dropbox instead of going through them.  There were two orange balloons I saw; maybe a kid’s party let them loose, or something to monitor the atmosphere?  Picture 28 and 29, they don’t look like party balloons to me!  You can down load them and blow them up. 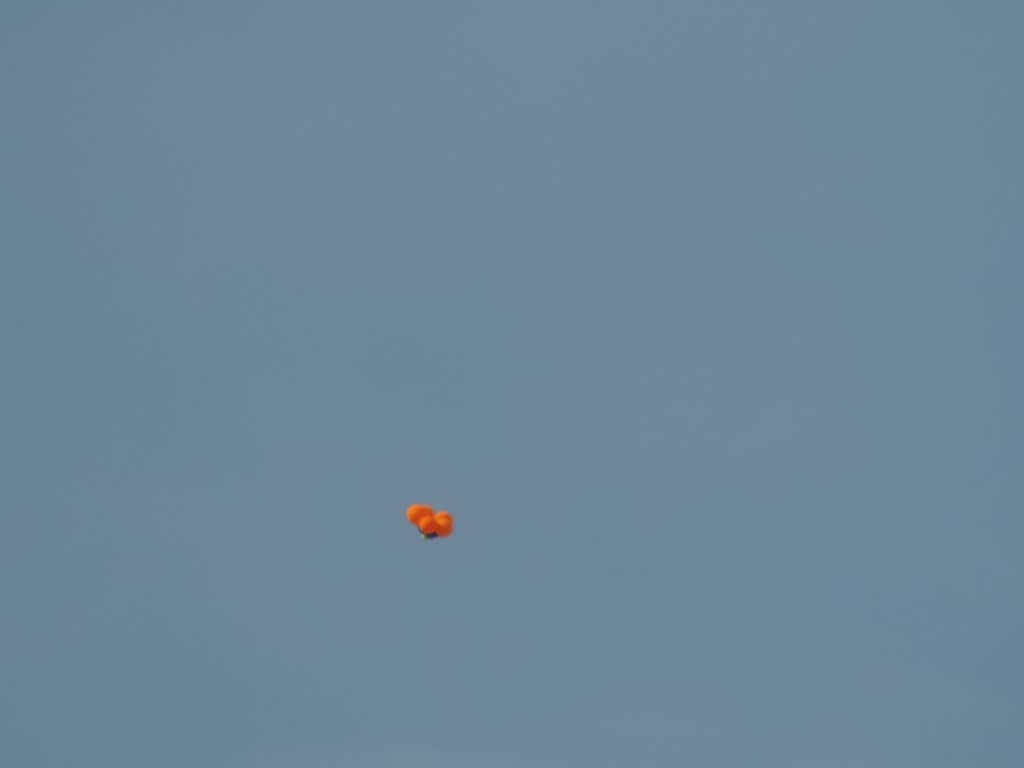 Notice the very unnatural clouds, you can see the wave and ripple formations in them from getting hit by  NEXRAD  Yuma, AZ (KYUX) .

It’s all very telling of what is taking place in the sky above due to geoengineering.  Or, you can believe its all “Mother Nature.”