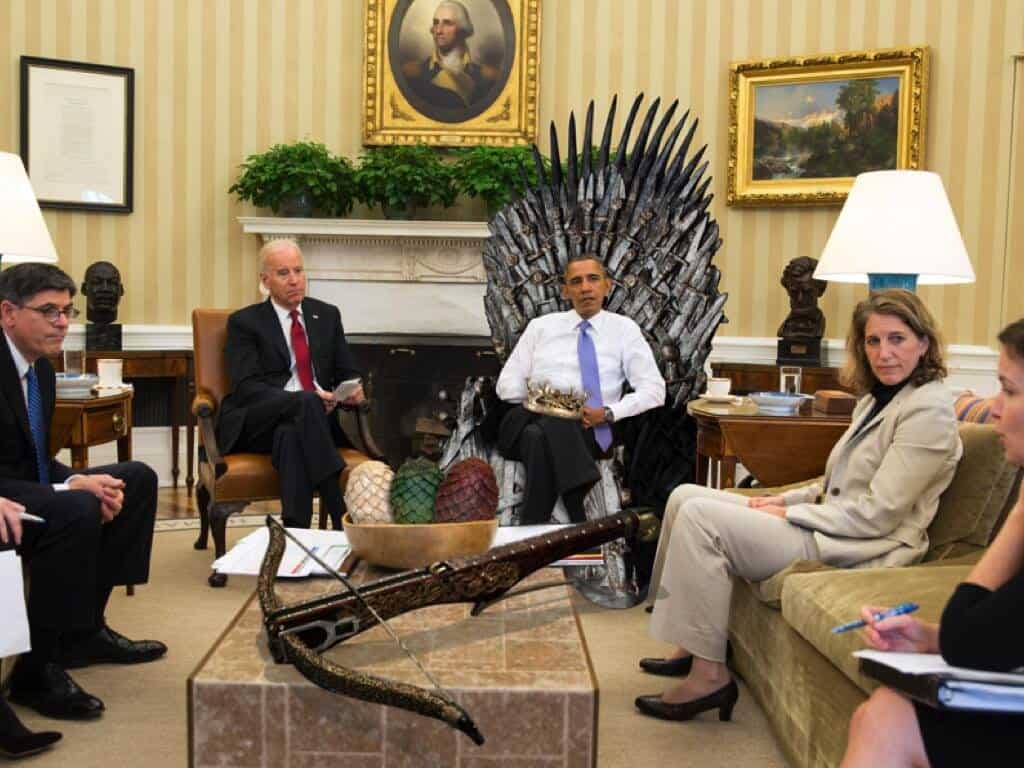 What if I told you that the good gesture sweeping across America called the “Ice Bucket Challenge” is actually a large ‘Ritual Purification Cleansing’ preparing for the Largest Human Sacrifice in History to usher in the Beast System? 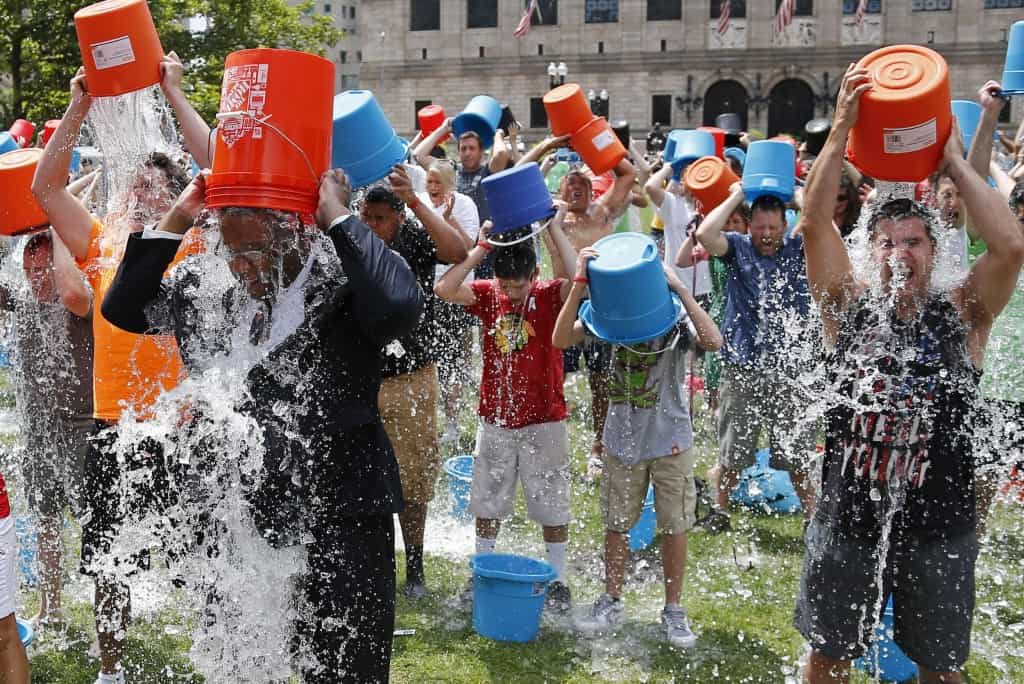 What if I told you the latest Fire and Ice Challenges are tied to the Illuminati and New World Order’s bold Agenda of the rise of the Fourth Beast System, the Reign of the Anti-Christ?

What if I told you that depending on how you decided to “cleanse” whether having water dumped on your head or being the dumpee represented turning someone else in or giving yourself up come that time?

What if I told you the Ice Challenge was a hidden Illuminati code inviting ISIS to Ice Us?

What if I told you Obama sitting in the “Iron Throne” back in May in a “photo-shopped” White House tweet was in fact God showing us the hour we are living in according to the book of Daniel and Revelation?