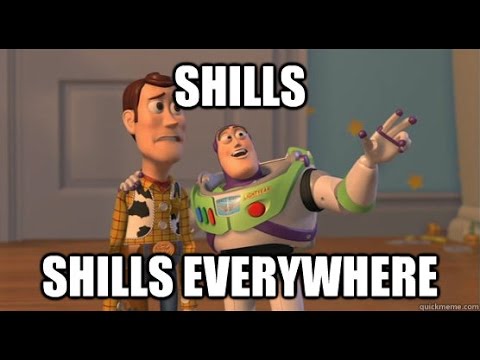 Thanks the unparalleled free access to information on the internet, the truth is coming about about so many things, (not to mention opinions), and as it does, the information is muddied and confused by people paid to “control the narrative” (damage control). Consider this quote by the late David Rothschilds:

“But this present window of opportunity, during which a truly peaceful and interdependent world order might be built, will not be open for long. Already there are powerful forces at work that threaten to destroy all of our hopes and efforts to erect an enduring structure of global interdependence.”

—David Rockefeller, speaking at the Business Council for the United
Nations, September 14, 1994

In other words, they’re scrambling.

Right from the start it was clear that Eric Dubay was disinfo, with his occult consciousness slant. When Mark Sargent came out with his new Freemason logo, I wrote to him asking him to explain. I didn’t receive a response and I posted about that here. Now, with the recent video of Mark’s exposed, it all makes sense. In the video (which is covered in the video below), we are offered pictures of Mark with a woman dressed up as a Disney princess, clear Monarch mind control symbolism. The message are we supposed to come away with: Mark Sargent is “one of the club”, hence; Flat Earth is a deception.

Rob Skiba makes videos about flat earth while promoting the serpent seed doctrine, and other Zionist heresies. TigerDan925 has come out with a video declaring Antarctica to be a place anyone can go. Very few, if any of us will never be able to fly to Antarctica and get the first hand truth about what’s there, but there are far too many other things about the globe that don’t add up, to side tracked over what Antarctica is or isn’t.

Here’s the state of mind they hope to create:

Which makes it so clear who is behind disinformation.

Here’s the video covering the antics of Mark Sargent:

I’ll add one more video below to make a point. As video shows, there is truth being presented by these people and most of them appear to be very likable, like Skiba.

I’ve become pretty well convinced that the earth isn’t a globe. But as with everything, use discernment and trust God’s Word over anyone’s opinion or convincing argument. The important thing about FE is that that much of science (theoretical science) and evolution is a lie; that the world we see IS the creation the Bible tells us about, which God deeply cares for, and that includes you.