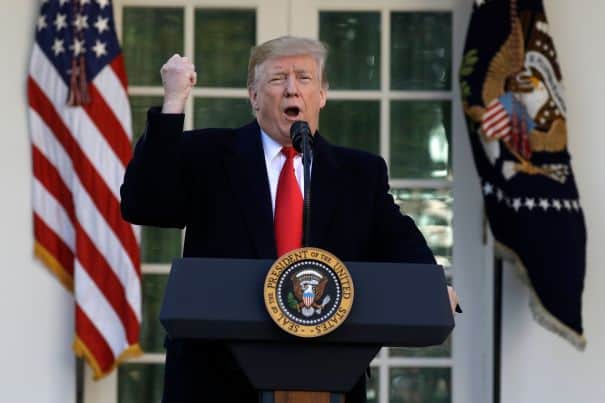 So Trump announced the government is open for 3 weeks and shuts down again on FRIDAY February 15, the day after Valentine’s day. Why Valentines day?

Lupercalia was an ancient pagan festival held each year in Rome on February 15. Although Valentine’s Day shares its name with a martyred Christian saint, some historians believe the holiday is actually an offshoot of Lupercalia. Unlike Valentine’s Day, however, Lupercalia was a bloody, violent and sexually-charged celebration awash with animal sacrifice, random matchmaking and coupling in the hopes of warding off evil spirits and infertility.

What is significant about Lupercalia in relation to the government shutdown? I’m not sure. But it IS a pagan holiday.

Not to be a fear monger, because satan always has his plans while GOD IS IN CONTROL, but watch this video of predictive programming from last spring’s finale of X-files. Note “FRIDAY.” 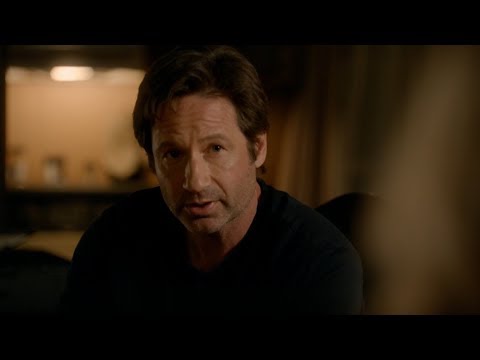 Did he say “electromagnetic pulse bombs?”

Whatever the significance of Lupercalia is, ultimately “Christian” Dominionisim and Noahide Laws is the agenda. If we see that much, we will be better equipped to discern the times. Will it succeed? That is up to God and when He decides enough is enough.