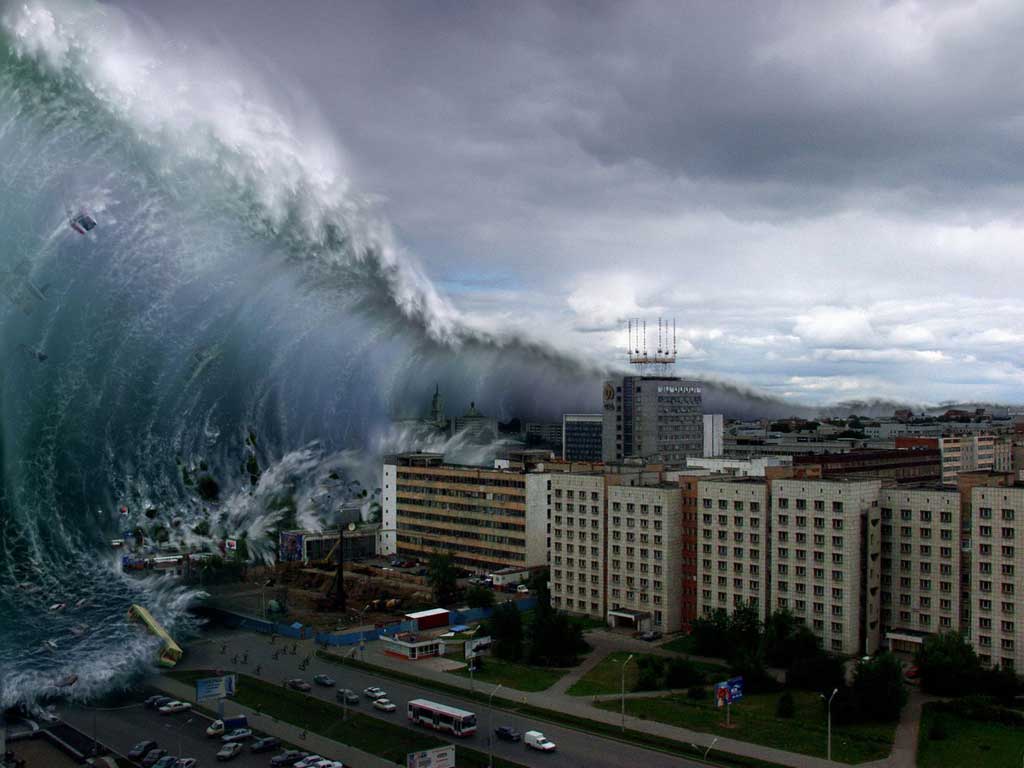 “IT IS COMING. IT IS A CERTAINTY […] MORE THAN TEN-THOUSAND WILL DIE,” SAYS FOX NEWS ANCHOR SHEPARD SMITH

PACIFIC NORTHWEST (INTELLIHUB) — “Our operating assumption is that everything west of Interstate 5 will be toast,” a FEMA official told Kathryn Schulz of the New Yorker. “When the next full-margin rupture happens, that region will suffer the worst natural disaster in the history of North America.”, Schulz wrote about an anticipated future mega-quake.

“The worst natural disaster in the history of America is coming […] if I lived right now in the Pacific Northwest I would be considering moving — seriously,” Fox newscaster Shepard Smith warned his audience before going on to explain how a“colossal earthquake and […] tsunami” will likely strike the Pacific Northwest in the not too distant future.

“They [scientists] are all in agreement, it is absolutely coming,” said Smith, “a wall of water […] up to a hundred feet high and up to seven-hundred feet across.

“Houses […] dump-trucks […] schools” will be washed away, “thousands and thousands will not escape.”

“Seattle, Tacoma, Portland, and Olympia, Salem and Eugene wiped out. Altogether about 7 million people and that’s not including tourists.”

“These massive 9.2 earthquakes […] happen at regular intervals […] on average, according to scientists, about every 240 years.”, said Smith.

The segment, which was based on the New Yorker’s write-up, also featured top Astrophysicist Michio Kaku. Shockingly during the broadcast Kaku explained how the Cascadia Fault has already yielded evidence to “scientists” showing how “we could be long overdue for another big one.”

“In the inundation zone we have 70,000 that have almost no clue as to what could happen.”, said Kaku. Unfortunatly Smith already pointed out that the massive tsunami would likely hit about “fifteen minutes” after the earthquake leaving no time for people to flee.

Kaku also offered some advice, saying, “I would think twice” about living in the Pacific Northwest.”

“In the lifetime of some of our viewers they may see Seattle and Portland destroyed,” warned Kaku.

In preparation for such a disaster “Oregon OEM is urging all Oregonians to participate in the Great Oregon ShakeOut earthquake drill on Oct. 15 at 10:15 a.m. It is part of the nation’s largest earthquake drill, and last year more than 390,000 Oregonians participated. Register at http://shakeout.org/oregon/register/ and take steps to make your family safer.” — KTVZ 21