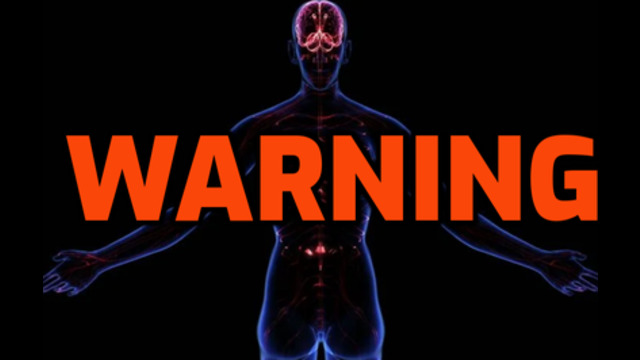 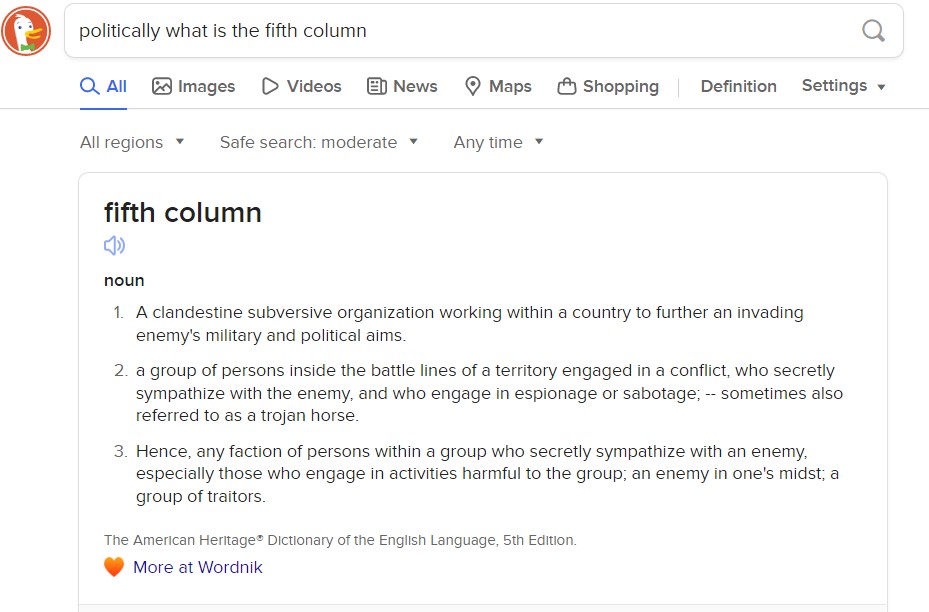 The video below doesn’t mention mRNA or the “Spike Protein” and leads us to believe that only graphene oxide is in the shots. Meanwhile we’ve seen that all the doctors and enlighteners from the “truther” scene who are talking about “mRNA” and the “Spike Protein,” have occult; Freemasonic, New Age connections.

I think the bottom line is that at this point we cannot know exactly what is in these shots.

What we do know is that the shots are a poison. I also continue to believe the technologies will be used for control/slavery, which atheistic communism has always been about.

The alleged change of our God-given genetics is certainly not their priority, if it’s even feasible and I don’t think it is, and it appears that the claims of nanotechnology are to be questioned as well.

This warning came out of Mexico last month. Most of the reports he refers to in the video are in Spanish, but this one is in English.

Three claims from this report are:

As to the multiple purposes of injecting the entire world with their poison: 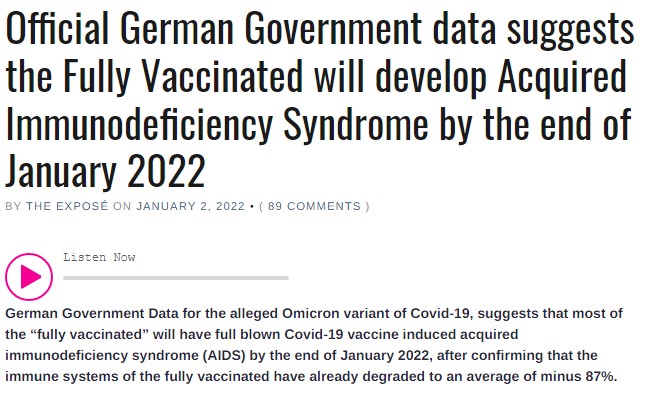 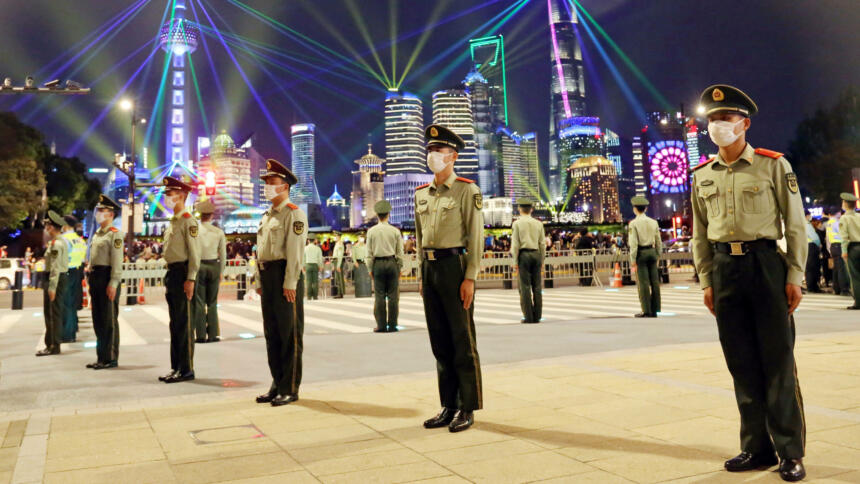 “Chinese investigative authorities could receive further digital support in the future. Scientists from Shanghai have developed a system that is supposed to recognize common criminal offenses and independently bring charges…” read more…

This is about sickening and killing and omniscience/control. Satan, who wants to be worshipped as God, would have us believe he can meticulously, ingeniously alter God’s creation & even remove our spiritual(!) salvation from us. But in truth his power is limited to this world, where he can only deceive, corrupt and destroy! In truth God’s kingdom HAS COME and WE ARE THE TEMPLE OF THE HOLY SPIRIT (1 Cor 6:19). This heinous plan for a “New World Order” is a counterfeit of the New Order In Christ that has already been established! As we’re already seeing evidence of, these injections will drastically reduce the world’s population, and the weakened/ sickened ones they leave behind will be monitored like at no other time in human history.

My heart is heavy as I write about these are harsh realities, harsher still because we’re surrounded by friends and loved ones who still believe this is about a health crisis. But we do not lose heart (Jn 14:27, 2 Cor 4:16)! This world is not our home (Heb 13:14) Our God is with us (Matt 28:20)!

O Lord, how many are my foes!

Many are rising against me;

many are saying of my soul,

“There is no salvation for him in God.” Selah

But you, O Lord, are a shield about me,

my glory, and the lifter of my head.

I cried aloud to the Lord,

and he answered me from his holy hill. Selah

I lay down and slept;

I woke again, for the Lord sustained me.

I will not be afraid of many thousands of people

who have set themselves against me all around.

For you strike all my enemies on the cheek;

you break the teeth of the wicked.

Salvation belongs to the Lord;

Fear not, little flock, for it is your Father’s good pleasure to give you the kingdom. (Lk 12:32)

Know His Word. Pray. Prepare as God gives you the ability.