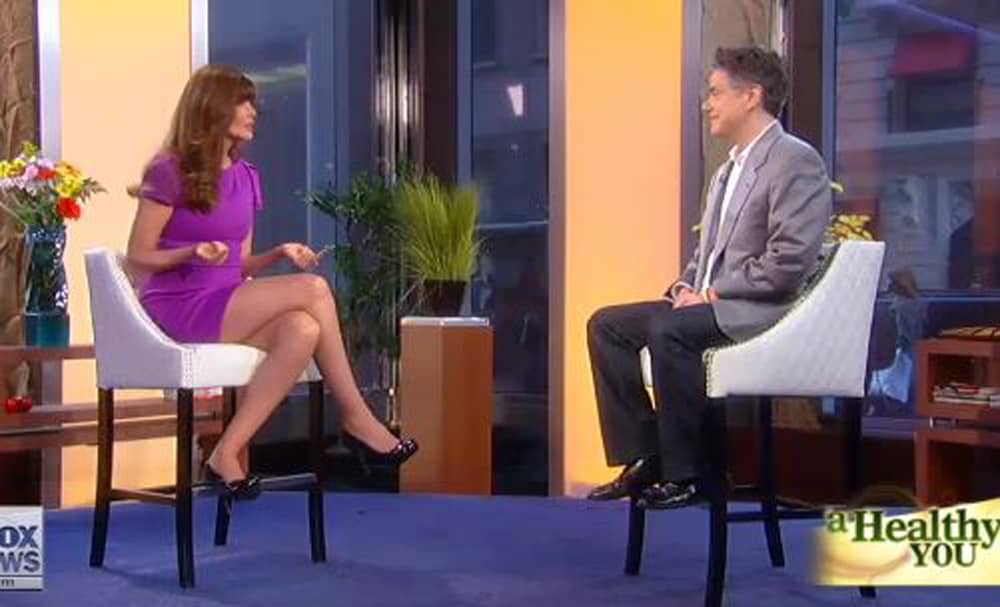 During Saturday’s “A Healthy You & Carol Alt,” a new half-hour Fox News show covering health and wellness, organic health commentator Max Goldberg joined the program to break down what may be one of the most hard-hitting GMO reports ever aired by the mainstream media.

“No long-term studies have ever been done on humans, but when you look at the studies that have been done on animals, it’s pretty appalling,” Goldberg said. “You’re talking about liver damage and kidney damage and when they fed it to hamsters, the third generation of hamsters weren’t able to produce babies, so there’s real safety issues.”

As mentioned, a 2007 study published in the journal Archives of Environmental Contamination and Technology showed that rats fed Monsanto’s MON863 corn for more than 90 days began to show “signs of toxicity” in the liver and kidneys.

In 2010, Russian biologist Alexey V. Surov released the results of a study testing the effects of Monsanto’s genetically modified soy on hamsters. After monitoring three generations over a two year period, third generation hamsters not only lost the ability to reproduce, but even began growing hair inside their mouths.

“The real big issue in our country Carol, is that genetically modified food’s are not labeled, so people do not know that they are eating genetically modified foods. Over 60 countries around the world require GMOs to be labeled but the US does not,” Goldberg added. “And why is that? According to the Food & Water Watch, the Ag-Bio tech industry, which owns all these GMOs, has spent $572 million on campaign contributions and lobbying to make sure that they don’t get labeled.”

The report goes on to cover the nation’s 93 percent labeling approval rating, the biotech industry’s defeat of California’s labeling Proposition 37, as well as the current attempt to stop I-522 in Washington state, where a lawsuit by the state’s attorney general just revealed the 34 corporations laundering donation money to hide their opposition to GMO labeling from the public.

Coming from a network that once fired two journalists for attempting to report Canadian studies linking Monsanto’s rBGH-tainted milk to cancer, the move not only represents the public’s continued shift against GMOs, but the media’s desperate attempt to remain relevant to a public hungry for truthful