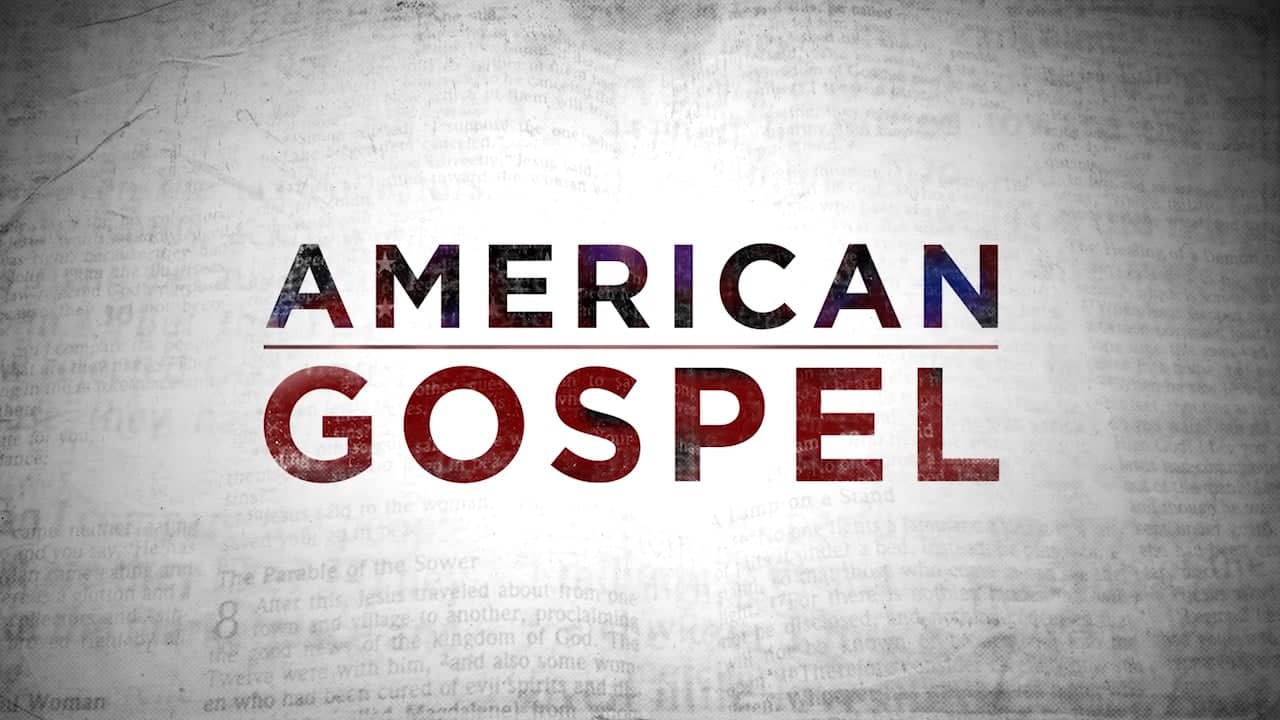 Not only are these “name it and claim it,” “decree it and declare it,” and “faith healing” teachers not presenting the gospel, but what they are presenting is Gnostic Chaos Magik. The church has been infiltrated with teachings that come straight from the pit.

“Chaos magic points out that our belief in a system is actually what makes it work. The attitude discounts the idea of absolute truth and focuses instead on results within the real world. “

“To the chaos magician, beliefs are choices.  Belief is the tool that empowers the magic. “

Based on a belief that there is no absolute truth, but that all came from Chaos and is subject to our belief and speaking our intent.

Chaos magick is seen today in what is being called “quantum science.”

“For most actively practicing mature and serious chaos magicians, “Chaos” then is much closer to the mathematical systems of non-linear dynamics or the primal force from which we build the rhythms of the magic. The type of magic, however, follows other similar post-modern tendencies.  Post-Modern literature, art and music, quantum physics, chaos mathematics, and other examples all clearly show a movement away from truth.  All of these recent developments stress the importance that the observer has in determining the outcome or meaning.  It should be no surprise then, that in the greater culture of the west, the similar notion of the impact of the observer is represented in and by chaos magic.”

Gnosticism is based on a mystical, intuitive, subjective, inward, emotional approach to truth which is not new at all. It is very old, going back in some form to the Garden of Eden, where Satan questioned God and the words He spoke and convinced Adam and Eve to reject them and accept a lie. He does the same thing today as he “prowls around like a roaring lion looking for someone to devour” (1 Peter 5:8). He still calls God and the Bible into question and catches in his web those who are either naïve and scripturally uninformed or who are seeking some personal revelation to make them feel special, unique, and superior to others. The Apostle Paul said to “test everything. Hold on to the good” (1 Thessalonians 5:21). We do this by comparing everything to the Word of God, the only Truth.