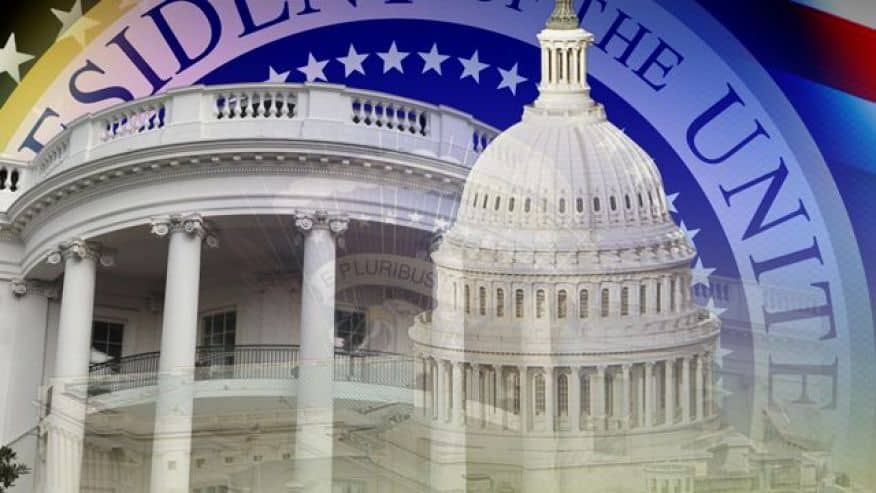 Rick Wiles shares in today’s TruNews show that God is now telling many ‘watchmen’ to leave the United States; Rick warns that the level of danger here has never been greater. In today’s episode, Rick also welcomes former CIA Operative Kevin Shipp who shares with us the bombshell news that Barack Obama is assisting in the imposition of Sharia Law across the world, including here in America.

Warning us that Obama is sympathetic to radical causes, the meat of this show [ is cued] at 11 minutes and 30 seconds prior to Shipp joining Wiles near the 18 minute mark for an eye-opening conversation about what has happened to America and what we have to look forward to if Obama helps these radicals achieve their goals for America and the world.