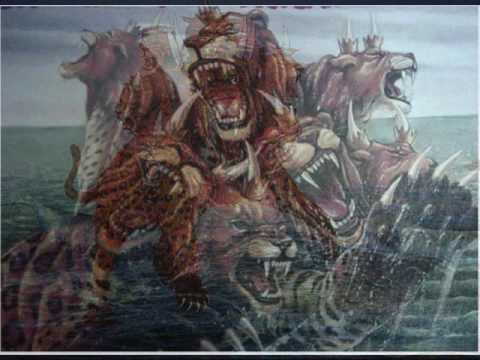 According to 9Nania, the Antichrist is here, has been here, and it is NOT the Pope nor Barack Obama, unlike what many believe and have insisted on many times.

By going through the true meaning of the words in scripture, Nania takes us on a journey to prove her point and to ask if you are worshiping the Beast or whether you are being persecuted by the Beast?

Her answers and assertions will shock many, confirm what others think and have thought and destroy the misconceptions many have pushed at you simply to push their own agenda.

The Beast is not a man but an entity and she does a good job in making her point clearly and concisely.

Find out who the Beast is, below. (Hint- What is the most evil entity on the planet, but assumes the mantle of “peace?”) 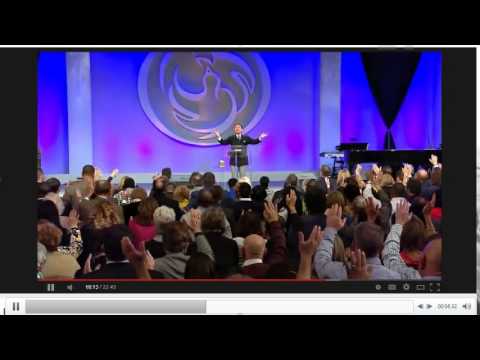 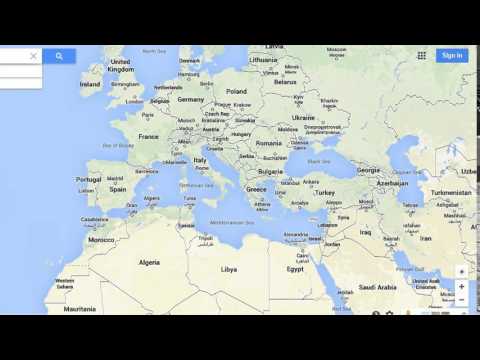 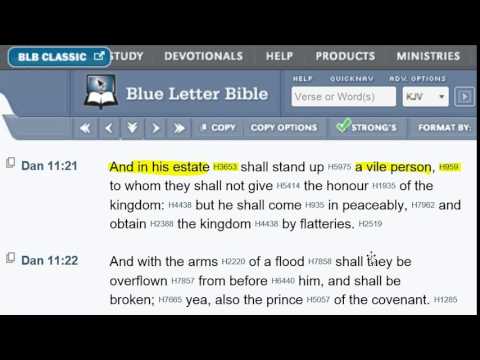