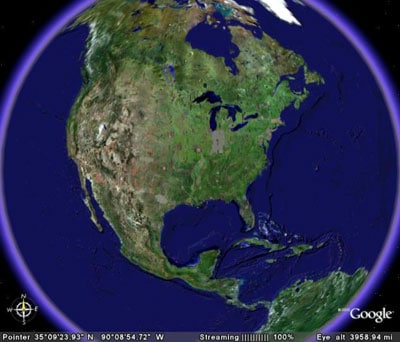 Thomas Wilkinson, 29, of Palo Alto has been a senior developer at Google for seven years. He is in charge of strategy and operations at Google Earth. Leading a team of 10 engineers, Wilkinson is tasked with overseeing the general functions of the Google Earth software. Last week Wilkinson Tweeted a post that echoed undertones of flat earth conspiracy.

“Everything in this world is theory. From black holes to the roundness of the earth.”

His post raised eyebrows in the tech world, but it wasn’t until this morning that his peers’ suspicions were confirmed following his most recent post denouncing modern science, Google, and NASA.

He linked to his blog in which he stated

“After years of diligent study and intent work I have concluded there is no way the world can be spherical. Given how our data at Google has never matched up to NASA’s data, and given how modern technology simply cannot measure the magnitude of such a planet, we can never really be guaranteed the earth is spherical. The truth is, this idea is so ingrained in our culture that no one questions it. Well, I’m questioning it.”