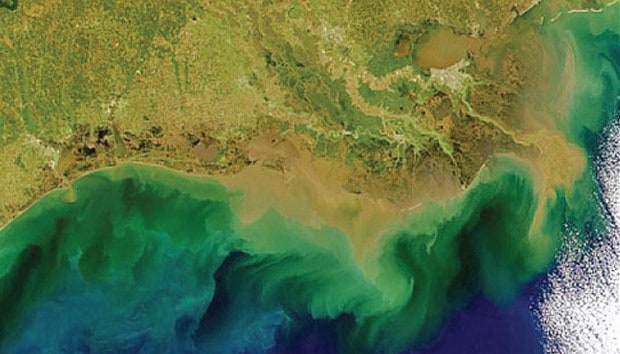 The residents on the Gulf Coast are dying in droves. According to Kindra Arnesen “We are burying two people per week in my town”.

On the Gulf Coast, many are affected by the Gulf oil spill, however, their illnesses have morphed into illnesses (e.g. cancer, asthma, etc.) that are being viewed as stand alone illnesses unrelated to the Gulf. Despite the research claims of Oregon State’s Kim Anderson and Gulf researcher, Wilma Subra, who have detected toxicity in residents blood to be 40-65 times the expected levels of substances such as cancer-causing benzene.

For the people in the Gulf, it will never be over. No public official is investigating the death rates. 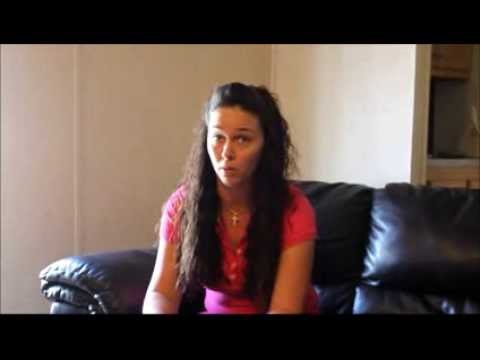 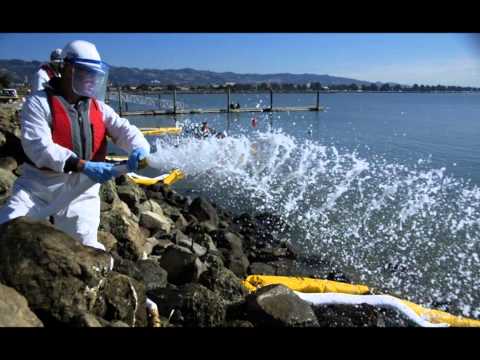