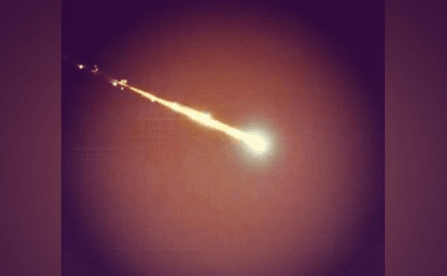 Does it seem like these sightings are becoming more frequent?

Early this morning multiple dash cams and surveillance videos caught a huge fireball lighting up the sky over Arizona. The apparent meteor was so large, it reportedly rattled windows and some say the ground shook. Police were flooded with 9-1-1 calls from concerned citizens across the state.

In some of the videos, the sky becomes so bright, it momentarily looks like daytime outside.

… (one video removed because of profanity) 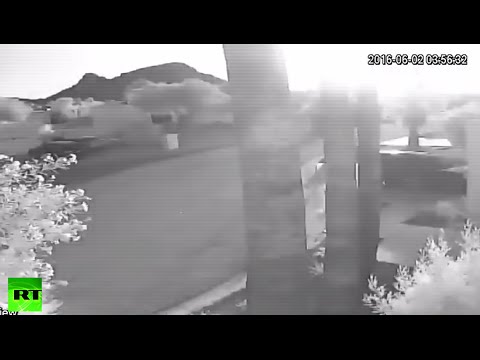 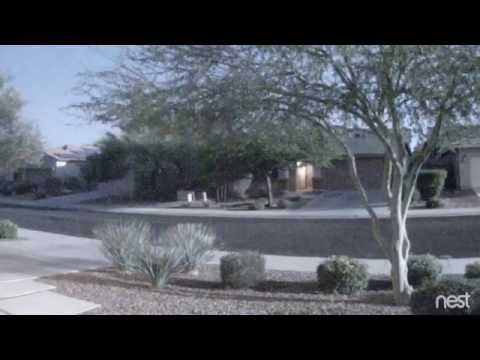 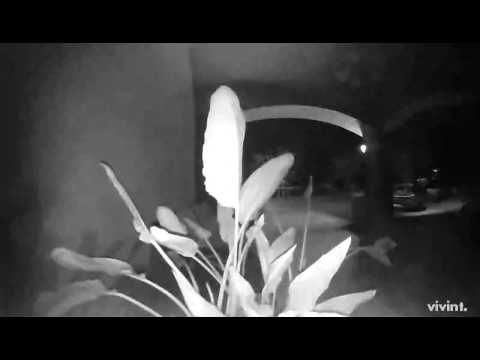 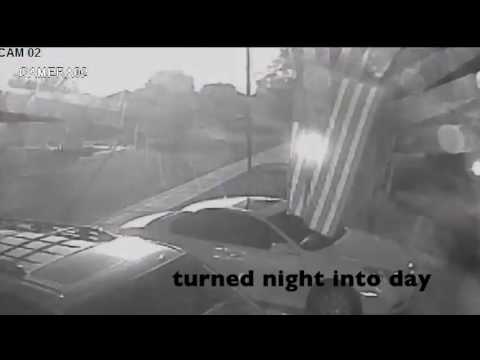 Many people have seen meteors, but how many have seen the aftermath? 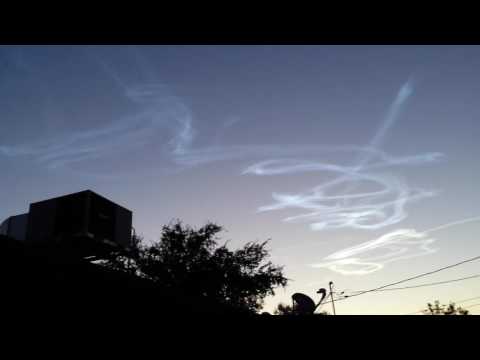 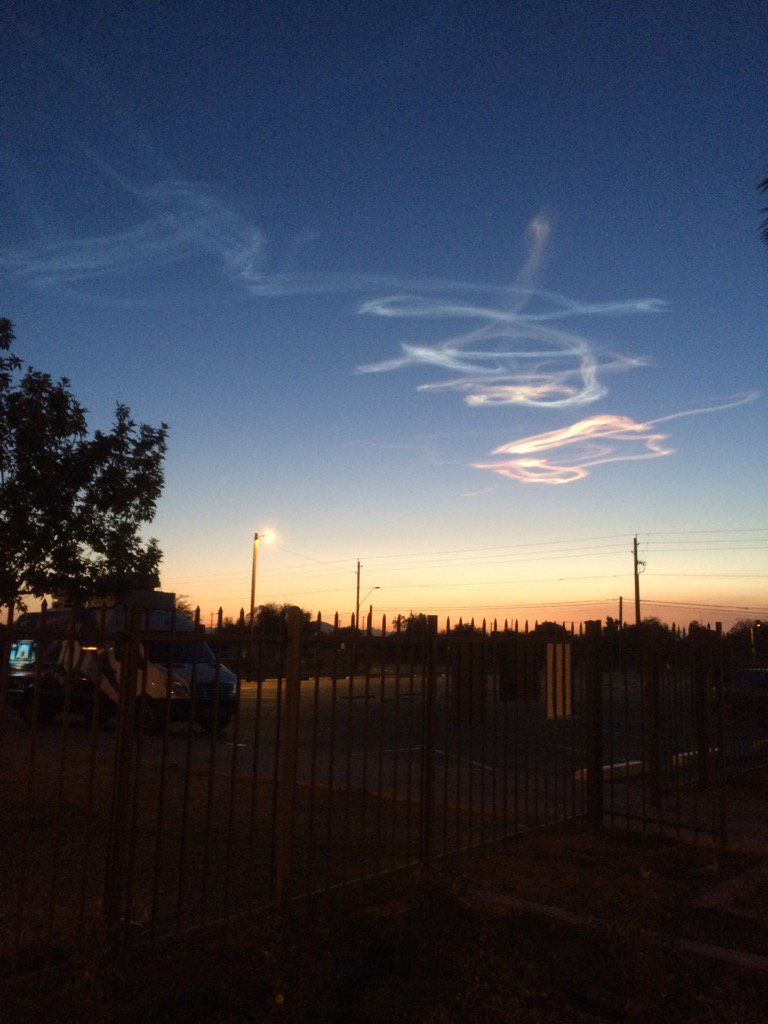 In case you need a diversion from the rain, it appears a #meteorerupted over #Arizona. Vapor trail via @rbeaugrand.