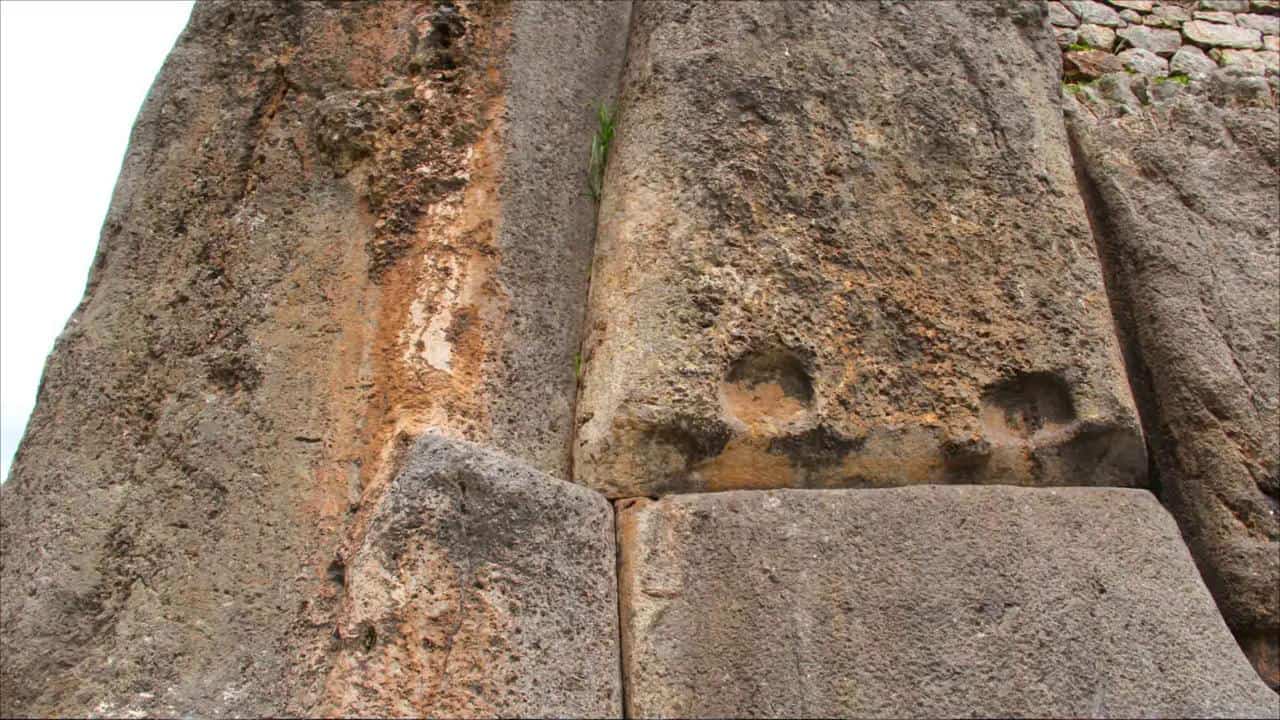 The Incas were one of the largest civilizations in the Americas prior to the conquest of the Spanish and they were most known for their talent in master stone masonry. However what leaves many archaeologist puzzled is the fact that their tools—bronze chisels and stone hammers—were unable to cut into the material found in their city at Cusco Peru.

Notice the depth of cuts in the image below… 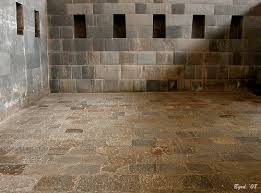 Therefore the question remains how did the Inca civilization, who lacked the technology to cut into the material, build such amazing structures found in the city of Peru?

These mega structures have baffled some of the brightest minds. Historians, archeologists, scientists and the like, have yet to determine exactly how it was constructed leading many to believe they were built years prior to the existence of the Inca and that they were aided by “outside sources.”

The Bible itself speaks of such “sources”; a race of giants known as the Nephilim who aided civilization. These Nephilim hybrids were taught by their fallen angel parents an assortment of new technological skills.

According to the Book of Enoch, two-hundred ‘fallen angels’ descended from the heavenly realm on to the summit of Mount Hermon and they were so smitten by the beauty of human women that they took the form of a human and had sex with them. Because of this sin, a race of half-angelic, half-human species sprang up (Genesis 6:4) in the land. A race known as the Nephilim. Their parents, the fallen angels, taught their children an assortment of new technological skills including: sword making, the use of metals, enchantments, and more. The Nephilim took that knowledge and built cities, mega structures, and more. Baffling the minds of many people today.

If we take into account what the Bible and Book of Enoch say about how these structures were built, we can then assume that the Nephilim had their handiwork in places like Cusco Peru, where we can find incomprehensible, mind-boggling megalithic structures.

While some people use the conventional explanation that the Inca built these structures, it is no longer a valid claim, in fact it’s a comical travesty. The Inca, though an incredibly advanced and sophisticated people did not have the technology to shape hard stone with such accuracy. They needed “outside help”. In fact, according to their own words, their traditions speak of “those who came before.”

In the video below Brain Foster sheds additional light on the matter….

The Coricancha in Cusco is one of the finest building discovered in Peru. It harbors secrets of sonic and energy fields that have scientist running haywire! This mystifying city is unquestionable the work of the Nephilim race… 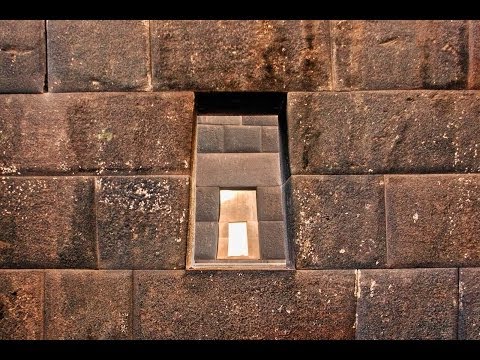