For all who still think the nightly news is provided to inform the public about what is going on in the world.

Due to ever-increasing amount of false flags and propaganda being spewed out by the mainstream media I’ve decided to do the obvious and reasonable thing, which is to make a section here dedicated to exposing lies on a day-to-day basis.

It might come as a surprise to some, but the news media as a whole is not there to provide the public with an unbiased view of what is going on in the world. (* shock horror *)

Rather, the mainstream media is a big business, and the product they are selling is fear. 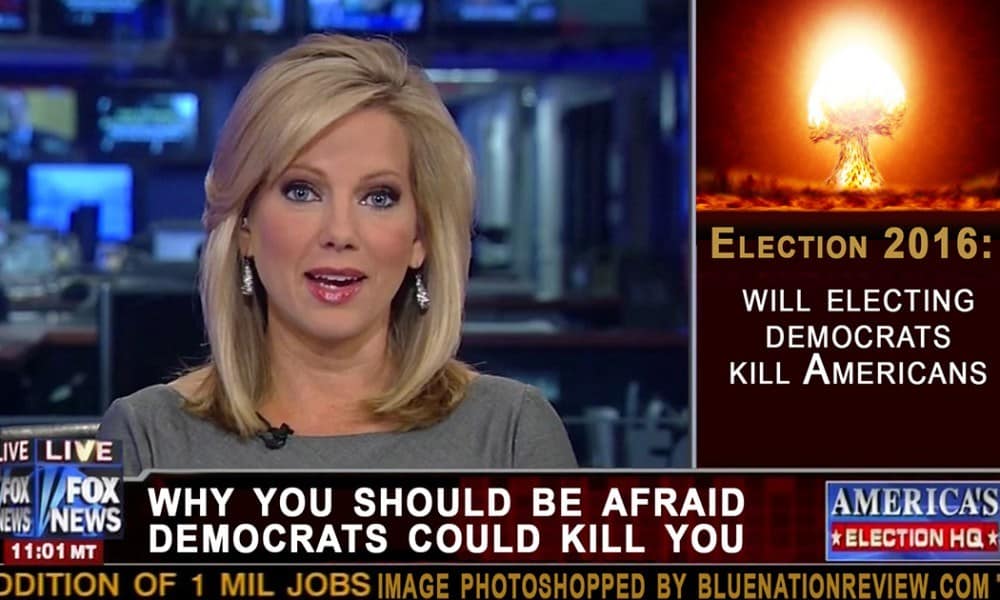 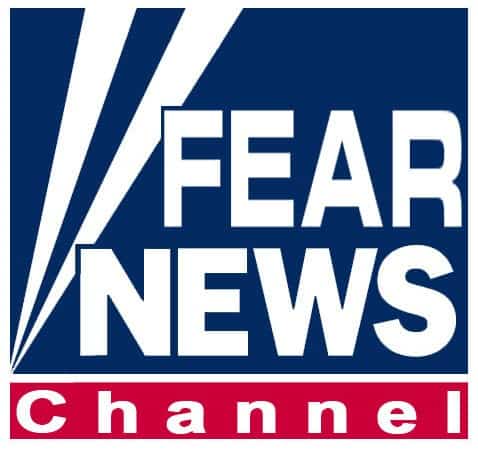 “News” stories are mostly fabricated to push agenda’s that instill a mindset of “fear” in the public, thereby making the masses more willing to give up freedoms.

This is what is known as the Hegelian Dialectic (thesis, antithesis, synthesis); or put more simply: Problem > Reaction > Solution. 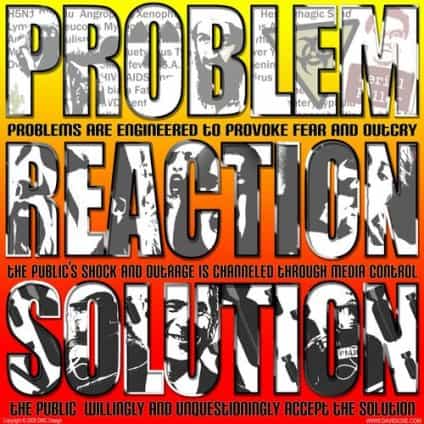 Most “news” on television is totally fake – or at the very least pushing an agenda, and the biggest fabricated events are what are known as “false flags“… 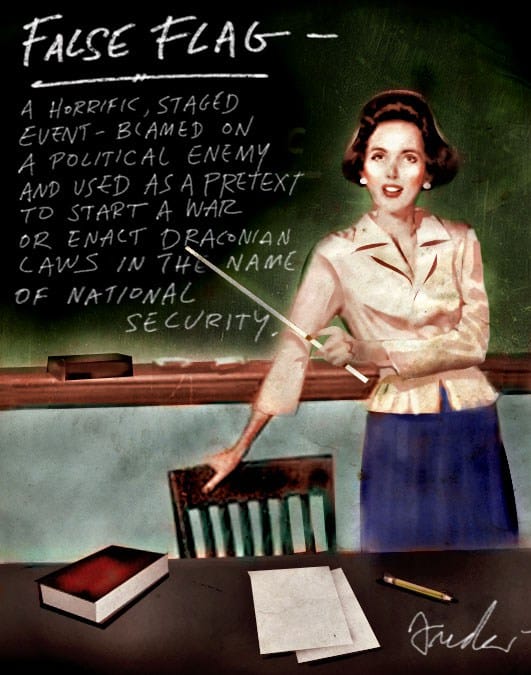 You may be wondering how attacks can be staged(which is a reasonable thing to do), butto understand that you will need to familiarize yourself with what crisis actors are.


The simple fact is that there are numerous companies offering the services of actors for real-life events, such as crisiscast.com… 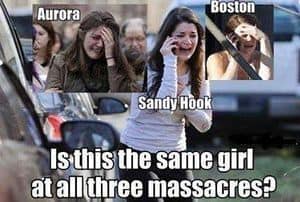 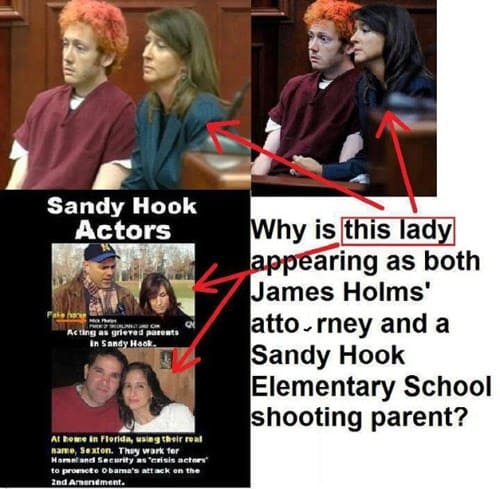 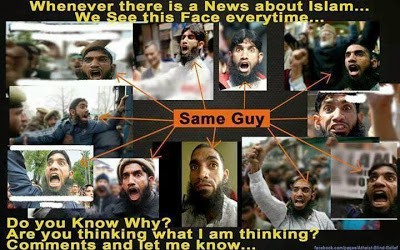 Once one has researched how the news media operate – including being familiar with crisis actors, it becomes very easy to see right through the lies and their agendas.

If you’re still having a hard time believing that the mainstream media lies about everything, please watch this insightful 15min video: 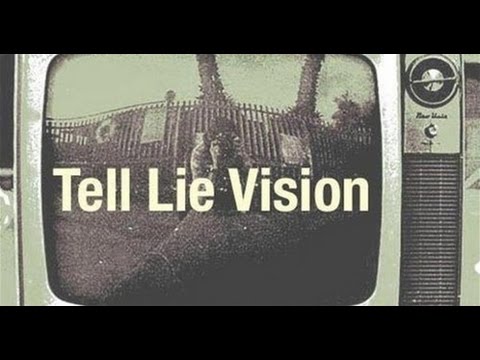 The fact that the mainstream media (government) lie about false flag events might not come as a surprise to many. However, the lies go much deeper than just actors and the events, as the actual “news” stories themselves are also scripted by the numbers.

I know that sounds crazy, but if you have some patience and an open mind I guarantee that you will start to understand how the so-called “elite” code their stories, so that you can start seeing through the lies as well…

It is well known that the vast majority news media is owned and controlled by a very small group of people, and the bigger picture of who they are, what they are doing, and how, is addressed in 34. Kill Your TV!.

As for how they code and communicate through the media, they use a lot of numerical symbolism in all of their events, and though there are many important numbers, the main numbers to focus on to start with are 13 and 33, both of which are hugely significant in freemasonry: 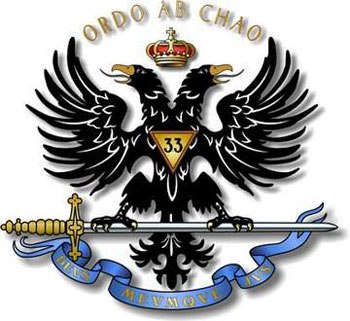 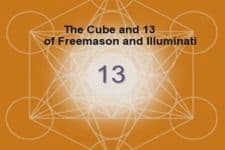 If you are new to this it may be helpful to read 8. An Introduction to Synchronicity where I showed how the numbers 13 and 33 can be found encoded in all false flags – including the Orlando Pulse night club shooting; the Nice truck attack; the Bataclan shooting in Paris; the Munich shopping center shooting, and many others.

I will be covering numerical symbolism in a great deal of depth in upcoming blog posts,but for now simply make a note of the numbers 322 of Skull & Bones, and 9/11.

The number 69 is also very important as well, as exemplified by its presence on top of the freemasonic arch: 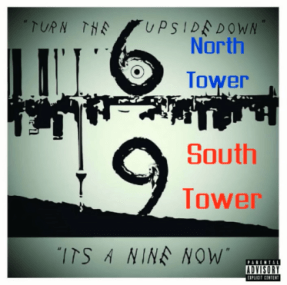 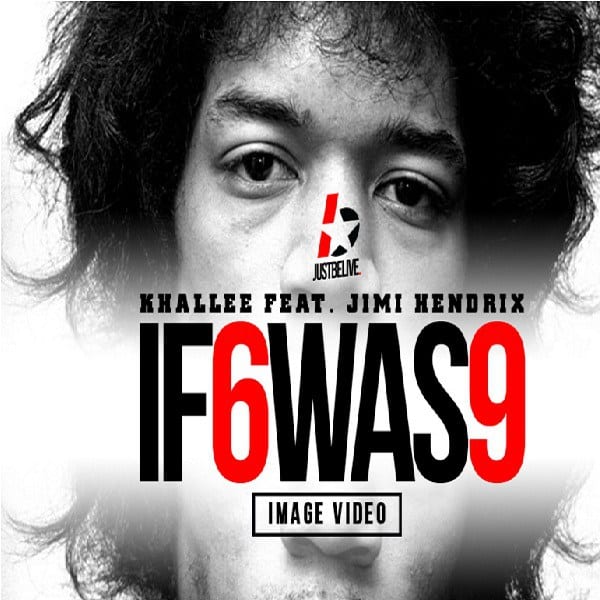 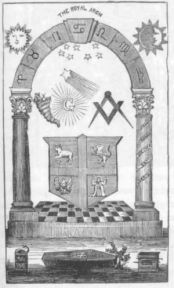 False flag news stories are also coded using gematria –a kabbalistic method ofcomputing the numerical value of words, based on the values of their constituent letters.

If you are new to numerology, gematria, synchronicity, and/or predictive programming, I strongly suggest that you take some time to read 26. Gematria, Synchronicity, and Predictive Programming where you can find a more thorough introduction to those subjects. 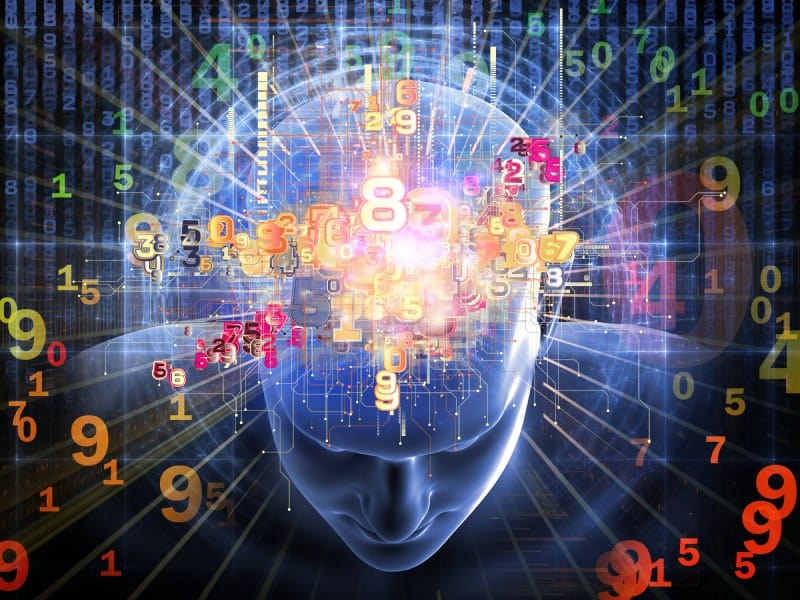 Please bear in mind that certain aspects of the analyses you will find in this section jump far ahead of what has thus far been explained coherently in the main section of this site so far.

Rest assured that several more blog posts will be published to further explain numerical symbolism and gematria, such that everything to do with the decodes presented here will make perfect sense to you too.

In the meantime, hopefully you will be able to pick up on plenty of things from the decodes themselves, a full list of which is included at the bottom of this page.

Please remember to have some patience as it’s not always so simple to explain this kind of stuff in a way that makes sense to everyone immediately, even though there is a very calculated method to the madness!

Decodes of events will be sorted by month in the “News By The Numbers” drop-down menu in the header. You can also find a list of decodes in the Table of Contents at the bottom of this page.

Decodes will be posted in a reverse-chronological order so that the latest news decodes appear at the top. 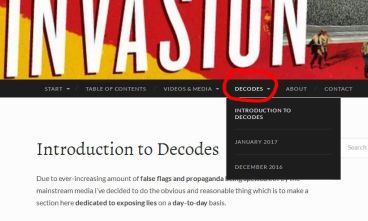 Note that I won’t be publishing these decode pages as normal posts (but rather as pages) to avoid spamming your inbox if you are following this blog. Do check back regularly though as I will be updating these pages frequently, particularly when big false flag events occur.

If anyone has any decode requests or suggestions of news stories you think warrant decoding please get in touch and I will gladly oblige.

Decodes do take a little bit of time and effort, but I don’t ask for anything in return other than that you should share links to this site with others, such as on facebook, twitter, and/or reddit.

If you have any information or links that would complement decodes here, then I humbly encourage you to share so that I can add content for the visibility and benefit of many.

You can get in touch with me directly, or simply drop information in the comments at the bottom of pages.

For a solid introduction to gematria and numerology here are a couple of good videos to watch:

I also recommend familiarizing yourself with the sites below which are helpful when decoding news and events:

Everything you read on this site is entirely at your own risk. If you go insane trying to understand the numerical and symbolic decodes here you do so entirely by your own volition and I will not be held accountable. 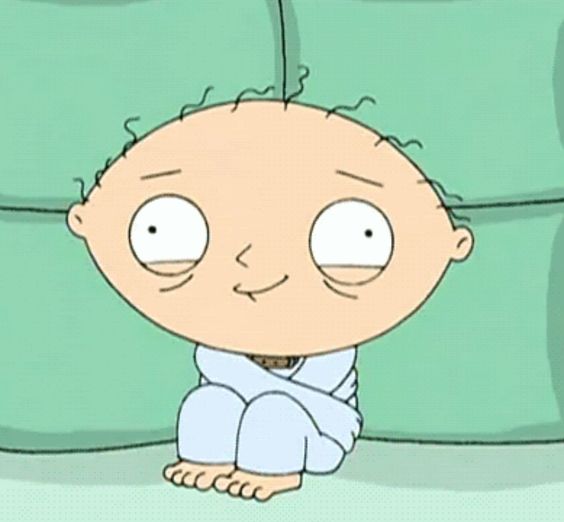