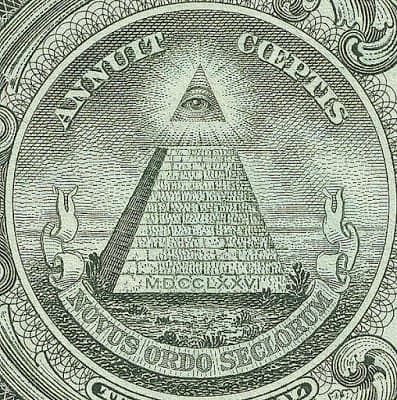 Many people have asked me about the motive and goal behind covering up the flat earth. In addition, many have asked why would the elite want us to think it’s round and spinning and that we landed on the moon? Is it solely to try to disprove the Bible the same as with the lie of evolution? We know satan is the “father of lies” and seeks to deceive through counterfeit schemes and agendas (John 8:44).

The heliocentric position is certainly connected to sun worship which goes all the way back to Nimrod and the tower of Babel. This system of worship has its origin in the legend of Nimrod and his wife Semiramus. Nimrod (the great-grandson of Noah) rebelled against God, like his father Cush. Eventually Nimrod was put to death for his evil deeds, and according to the ancient patriarchal system, parts of his body were sent to various cities as a warning.

His wife Semiramus fled, but spread the rumour that he had ascended to heaven, where he had become one with the sun. When Semiramus later gave birth to a son, she claimed that it was the reincarnation of her deified husband, and that he had returned to save the human race.

She was later deified as the mother of the sun god, and it was supposed she had ascended into heaven as the queen of heaven. In the various cultures throughout history and around the world, the same basic deities have been worshiped under different names. So there is a level of satanic sun worship that has roots in this.

In the Scottish Rite Masonry 19-33 Degrees book, Masonic author, Albert Gallatin Mackey, expands on this allegorical story and how Nimrod is one of the founders of Masonry; “The legend of the Craft in the Old Constitutions refers to Nimrod as one of the founders of Masonry. Thus in the York Manuscript we read: “At ye making of ye Tour of Babell there was Masonrie first much esteemed of, and the King of Babilon was called Nimrod was a mason himself and loved well Masons.” – Note 253

Furthermore, the position of flying through space while orbiting the sun, headed to nowhere exactly, is what really devalues and distracts from God’s creation and human life. The earth is reduced to happenstance and insignificance in light of the unending universe of space, planets, and stars. Humanity appears to be a cosmic accident rather than a beautifully designed creation of God. 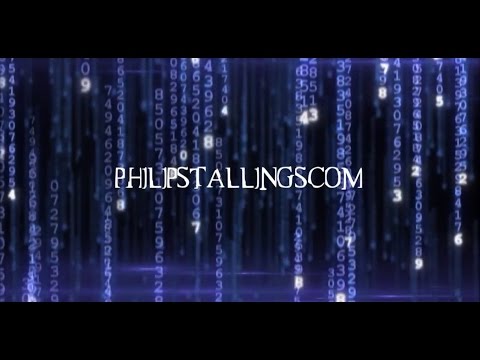 Let us now consider “Operation Fishbowl.” Operation Fishbowl was a series of high-altitude nuclear tests in 1962 that were carried out by the United States as a part of the larger Operation Dominic nuclear test program. I find it ironic that the term “fishbowl” is being used because I suspect that it was around this time that our modern day “elites” discovered that we were under the dome of God around this time through the nuclear missile test programs. 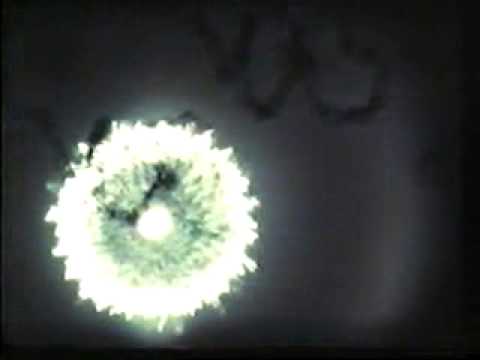 What is interesting to note is how post war nuclear tests started in 1946 at Bikini Atoll with 2, increased dramatically in 1957 to 30 in operation Plumbbob. It is again interesting to note the term “plumbbob” and how that is a Masonry tool. Masons love their symbolic references to measurements.

What also occurred in 1957? The Illuminati’s current plan to reduce the world’s population was set into motion at a 1957 symposium on future world development. The astonishing ‘conclusion’ of this seemingly benign symposium was that over-population and excessive exploitation of the environment would result in the self- destruction of the earth by the year 2,000 or shortly thereafter.

President Eisenhower secretly commissioned a group of  scholars, known as The JASON Society to review the conclusions of the ’57 symposium. The members of the JASON Society are in fact part of a secretive Illuminati group known as the Order of the Quest. The same individuals who formed the JASON Society were also key members on the Council on Foreign Relations known as the Wise Men. (From “Behold a Pale Horse” 1991 by William Cooper).

Why would there be an increase in nuclear bomb tests coupled with a population control symposium? Because they discovered the dome of the flat earth and realized that we are within an enclosed eco-system, which, according to their view, only has enough resources for a certain number of human beings.

I would also like to add that around this time The Antarctic Treaty was signed in Washington on December 1st, 1959 by the twelve countries whose scientists had been active in and around Antarctica during the International Geophysical Year (IGY) of 1957-58. It entered into force in 1961 and has since been acceded to by many other nations. The total number of Parties to the Treaty are now 53. Antarctica represents the very edge of the flat earth.

Isn’t that interesting to note that bombs increased to 30 in 1957, a symposium on population control was convened in 1957, and soon after, the Antarctica Treaty was signed in 1959!

The Tower of Babel, which was the judgment and design of God, ordered and designated ethno-national heritages and culture groups to exist (Acts 17:26). The very notion of multiculturalism is a satanic attempt to reverse this judgment and destroy cultures and nation, which, by disobedience, is causing the turmoil and deaths across the earth today, internationally, which simply is an add on part of the agenda. One causes wars through multiculturalism and if you run the corporations in funding it, you get rich by causing these wars.

The Georgia Guidestones also clearly demonstrate the depopulation agenda. The Georgia Guidestones are a granite monument erected in 1980 in Elbert County, Georgia, in the United States. A set of 10 guidelines is inscribed on the structure in eight modern languages, and a shorter message is inscribed at the top of the structure in four ancient language scripts: Babylonian, Classical Greek, Sanskrit, and Egyptian hieroglyphs. 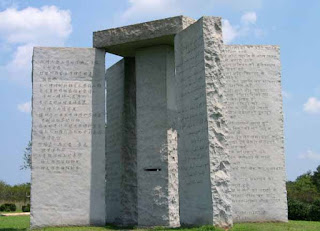 The very first inscription reads: “Maintain humanity under 500,000,000 in perpetual balance with nature.” 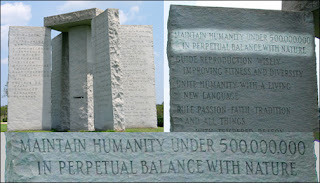 So now, what do sterilization, sodomite marriage, Zika virus, geo-engineering, chemtrails, abortion (infanticide), wars in the Middle East, GMO’s, multiculturalism, and vaccines have in common? Population control….and essentially population reduction. The elites believe the earth, that is enclosed, has too many people. They believe they must maintain balance between the number of people vs. the amount of resources available (this also includes an agenda with humans being replaced as workers by robots and technological advances).

What can we do as Christians about it? “Take no part in the unfruitful works of darkness, but instead expose them” – Ephesians 5:11. We must remain vigilante, stay sober and alert, expose the heck out of this.

Here is a short video that exposes “Agenda 21” and Bill Gates which are proponents of depopulation: