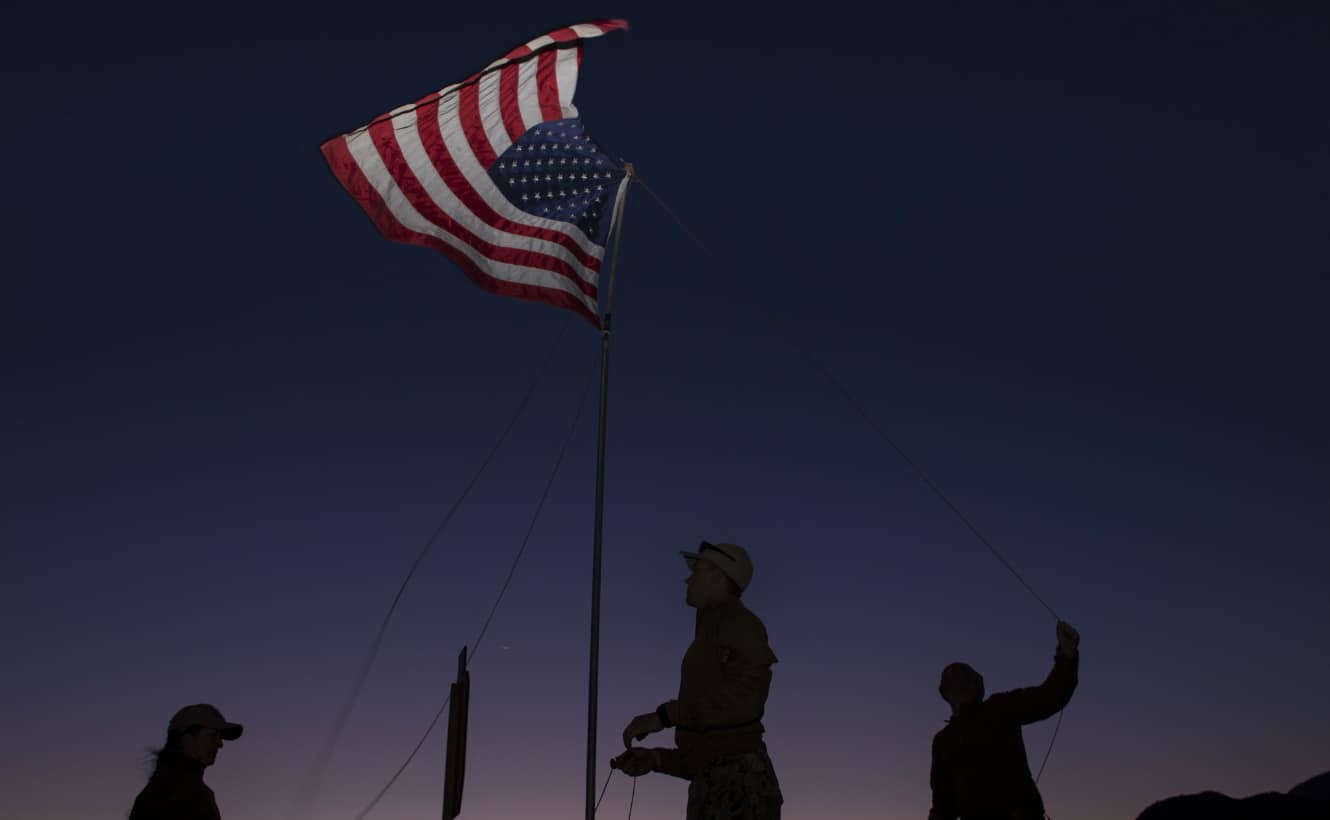 As NAR prophets squirm in hopes of a last minute miracle to put their man back in power, Israeli mystics are saying that it doesn’t matter because America’s fate is sealed. Pointing to the fast demise of the US, they see it as part of the necessary removal of governments for Maschiah to come and reign.

“Today formally ends the age of the American Empire. If Biden wins, like Rome, America will crash and burn. If Trump prevails, its age will end gracefully, transferring its power, authority and sovereignty fully to the leaders of the geula (redemption) and successfully and joyfully completing the Tikkun of Eisav (Esau’s rectification).” Chaim David Targan

Regardless of their differences in detail, the parallels between the stated purposes of the NAR and the Rabbis is unmistakable.