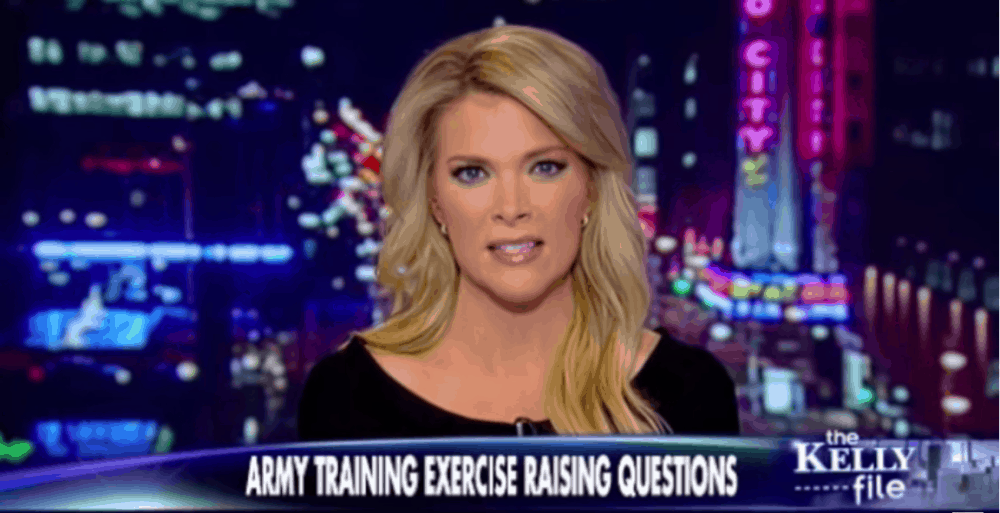 UPDATE: I’ve recently spoken with a friend who pointed out this article from 2013 about Obama “Instituting martial law in October of 2013” (thank you Judy). Leading me to believe that this is all designed to create fear.  More to come on this…

I’m not a fan of Alex Jones because I’m convinced he’s part of the “controlled truth” being spread on the internet, propulgating fear alongside information. But. that being said, there is something going on with these military “exercises”, if indeed that’s what they are.

By Stefan Stanford – All News Pipeline – Live Free Or Die

With mysterious explosions in the Jade Helm linked states of Texas, California and Colorado on Friday, April 17th and a 4th explosion in Virginia, another state which recently went through emergency response drills, we learn in the newly released 1st video below from The Alex Jones Channel that the military lied about the true purpose of Jade Helm and their true purpose is anything but benevolent towards the American people. The exact meaning of the anagram ‘Jade Helm’ has been deciphered and for those who were concerned before, this should take the concern to another level.:

“Joint Assistant for Development and Execution along with Homeland Eradication of Local Militants.”

With that we have to ask, who are the ‘Local Militants’ that ‘Homeland Eradication’ refers to? Does this really refer to law-abiding American citizens and gun owners/2nd Amendment supporters? The proof pointing to the forthcoming disarmament of the American people is well sourced. The document (embedded below set of chopper pictures below videos) is the US Military’s JP 3-35 and in its’ depth we learn all we need to know about what Jade Helm 15 is really all about, although it’s summed up nicely here.:

JADE HELM is not new, JADE HELM is at the end of its exercise. We are just now learning about it just before the trap snaps shut.

JADE is an app
Joint Assistant for Deployment and Execution

JADE HELM has been ongoing for awhile. First came the infiltration into key communities and local militias and organizations to assess the risk. Second came the report and later deployment of the needed military equipment to the local sheriffs and police departments. We have seen the procurement of arms, ammunition, food and water in crazy amounts and then those supplies were delivered to key locations.

The trap is set, all is left is to herd us rats into the trap.

With four mysterious explosions having struck 3 different states linked to Jade Helm 15 within the last 24 hours as shared by the Investment Watch Blog, we’re asked to remember ‘grey terror’ warnings given by Russian defector Victor Suvorov who stated ‘a series of large and small terrorist operations designed to divert the attention of an enemy’s army and police forces’ to a large number of different targets would occur to ‘weaken an enemy’s moral and create an ‘atmosphere of fear, suspicion and uncertainty‘. Are these explosions linked to recent ‘Patriot’s Day’ warnings with the approaching dates of April 19th and 20th, anniversary’s of the Columbine Massacre, Oklahoma City Bombing, Waco Texas compound raid and the upcoming Boston Marathon April 20th?

With numerous drills now being held nationwide including the 2nd ‘scary’ video below out of Texas showing tanks and helicopters arriving prior to the official kickoff of Jade Helm 15 as well as photographs sent to ANP below videos by Blue Raven of low-flying chopper drills in New Mexico in which he asks if there are any ties to Jade Helm 15. We can clearly see that huge preparation is being made for an ‘event’ all across America and with Jade Helm now exposed as anything but a drill as shared here in this 1st video, how long will it be till the rat trap is sprung?

Will the US really be under total occupation this summer? 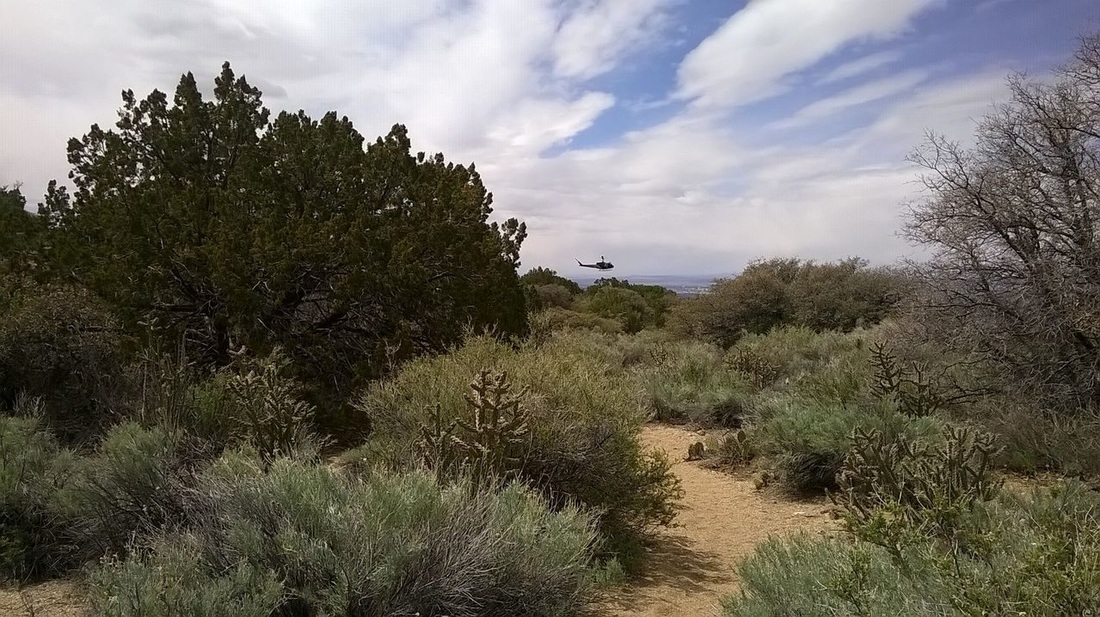 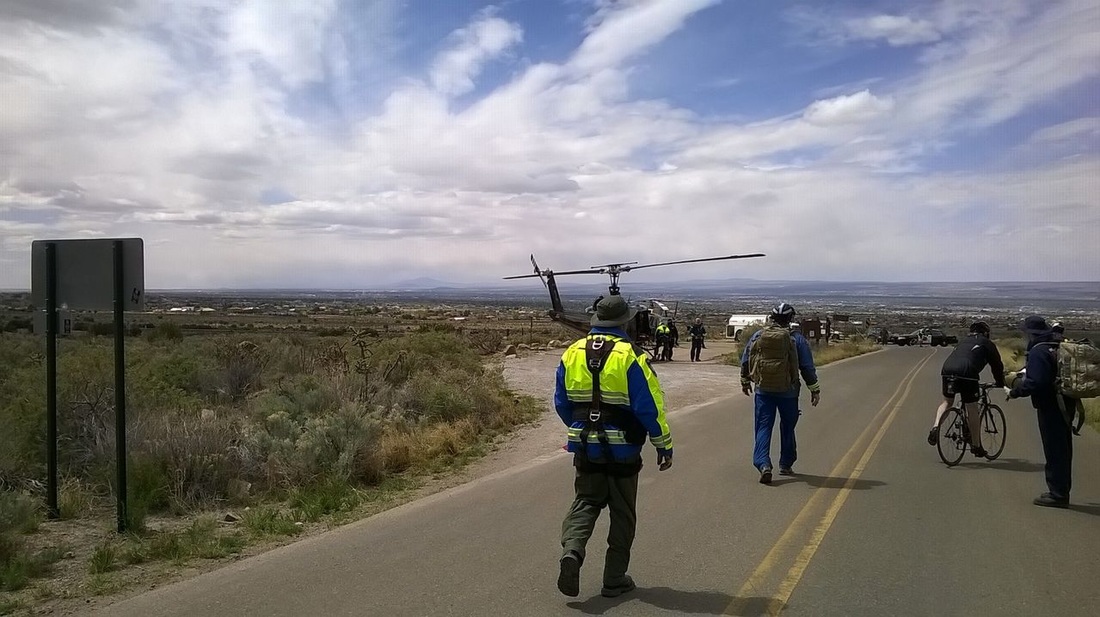 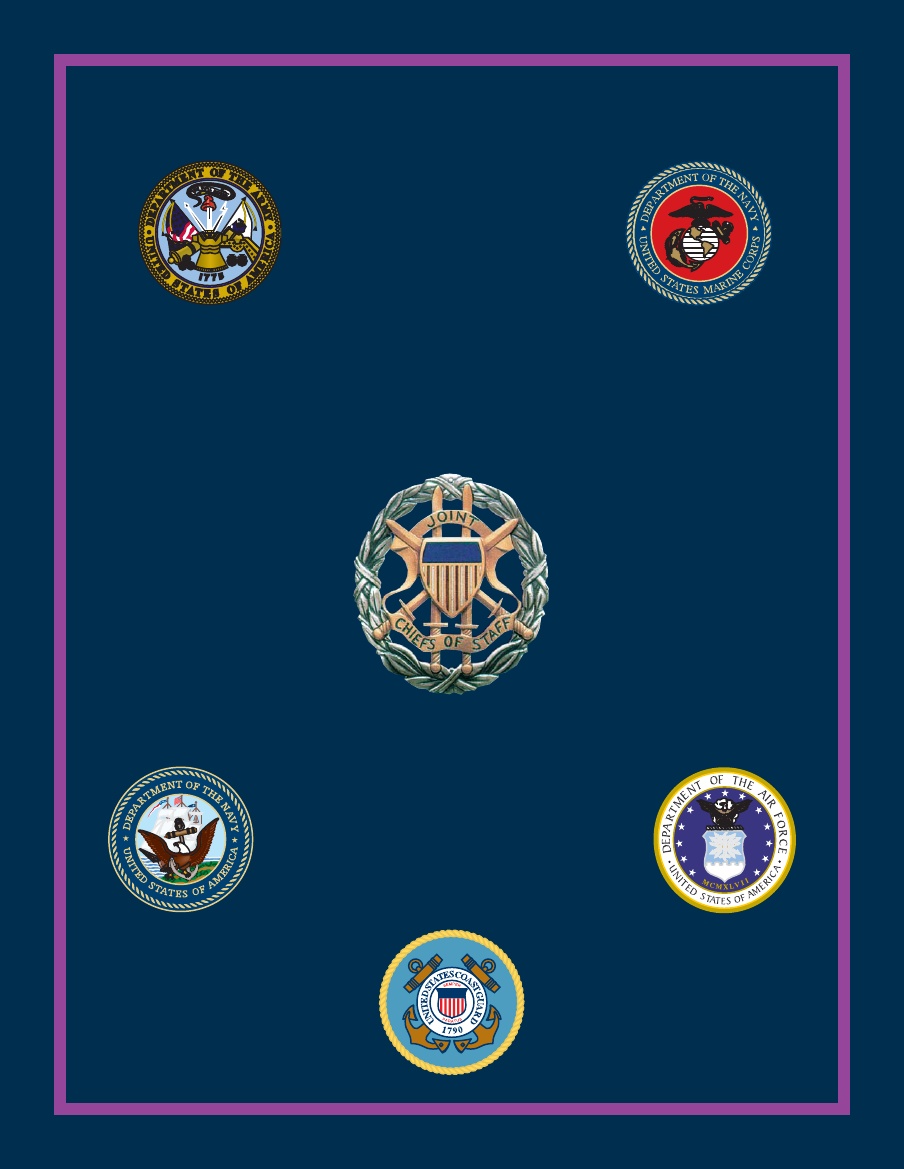