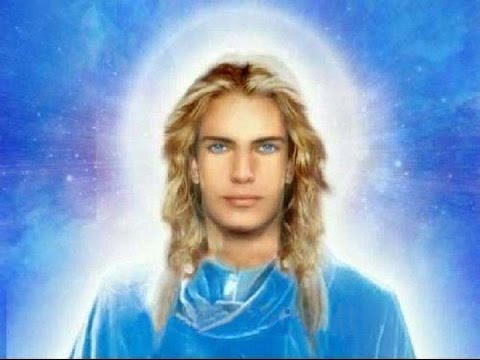 Going back to before the flood after creation we had a group of angels our Father appointed to oversee His creation these are called The Watchers. These angels found that the human woman were beautiful and disobeyed by coming down to them to take them onto themselves. This produced giants on the earth and the seed of man was corrupted, mans DNA was defiled and these watchers were cast out of their natural heavenly habitation. These human angel offspring were called the Nephilim. Genesis 6:4, and book of Enoch. And the nephilim rule the earth these were called the men of renown, kings, leaders that were worshiped and sacrifices were given unto them and wickedness ruled the earth. God destroyed these with the flood.

But these also came after the flood. Satan has manipulated our human DNA throughout the centuries. Through agreements made with the underground governments, underground bases were built for the experimentation of human and animal life forms. Through the abduction program humans have been modified physically and mentally to accommodate Satan’s new age teachings of self exaltation and through genetic modification that goes back to at least four generations, has created the new men of renown perfected and no longer the giants of old that have taken high government positions of power to facilitate the coming new world religion and new world order including the false second coming which involves his created humanoid hybrids, tall, beautiful and majestic that come in ufo’s to offer humanity prosperity, technology, freedom. The Vatican ‘Satan’s Tabernacle” and United Nations, ‘an illuminati freemason organization’ have appointed an ambassador that will receive the extraterrestrials. They, the extraterrestrials, Vatican and United Nations will try to discredit our creator incarnate Jesus leading the masses into perdition