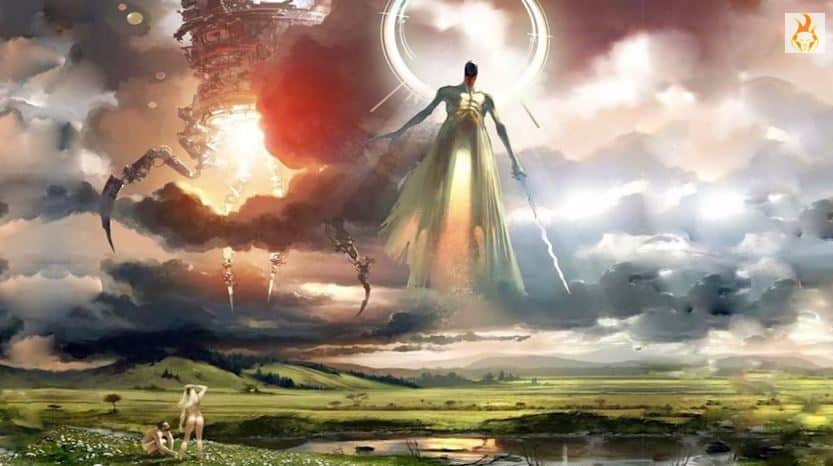 http://facelikethesun.com
Over the weekend, I checked out the new film by the wachawski…well siblings now I guess, of the film Jupiter Ascending, starring Mila Kunis, who plays Jupiter, an earth-born reincarnation of the mother of an alien royalty class of celestial life harvesters (I’ll explain what I mean later) and Channing Tatum, who plays Caine Wise an ex-military defective genetic splice, half-albino with both wolf and human DNA, who lost his wings when he was banned form the military, and now has some awesome boots that allows him to ice skate in mid air. Now the movie itself was full of action and great CGI as Hollywood always seems to produce, but it lacked substance in terms of plot line, character development, and overall chemistry of the actors on screen. That being said, I am not a film critic, I am here to report the underlying propaganda of such a film.