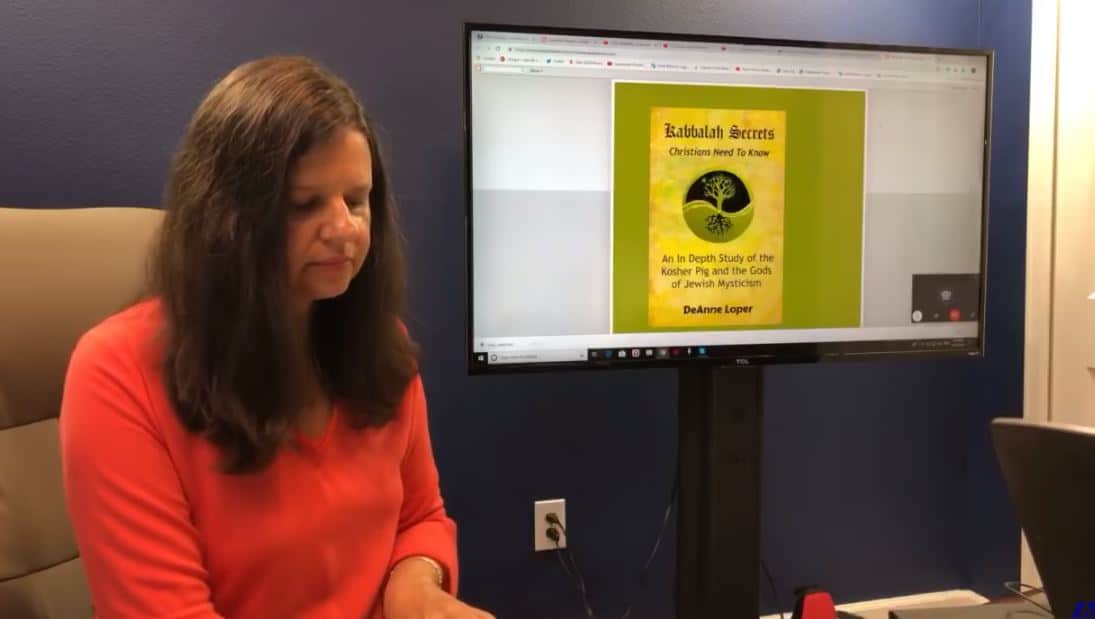 Jana  has a second conversation with DeAnne Loper. This time they go deeper down the Talmudic Rabbit Hole discussing what some Extreme Talmudists don’t want you to know.

Deanne: “[Referencing statements by Rabbi Lemuria (Lemurian Kabbalah), and Rabbi Shapira today] [they] say that we have taken the Messiah and we have misrepresented him. That he is going to come out of Christianity and go back to Judaism and restore Judaism as the “kingdom of God on earth.” (*this is the dispensational false teaching of the yet-to-come “millennial earthly reign.”)

Jana: “Rabbi Shapira is traveling and preaching that all Christians need to REPENT for leaving Judaism and [come] under Talmud and under Talmudic rabbis!

Deanne: “We are seeing a great falling away from the faith by Christians who don’t even understand what they’re doing…”

Jesus Christ has set us free: Why would we go back under bondage? 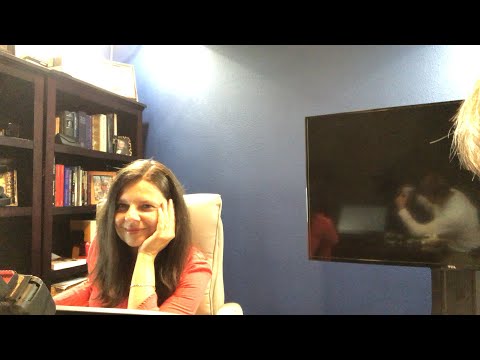