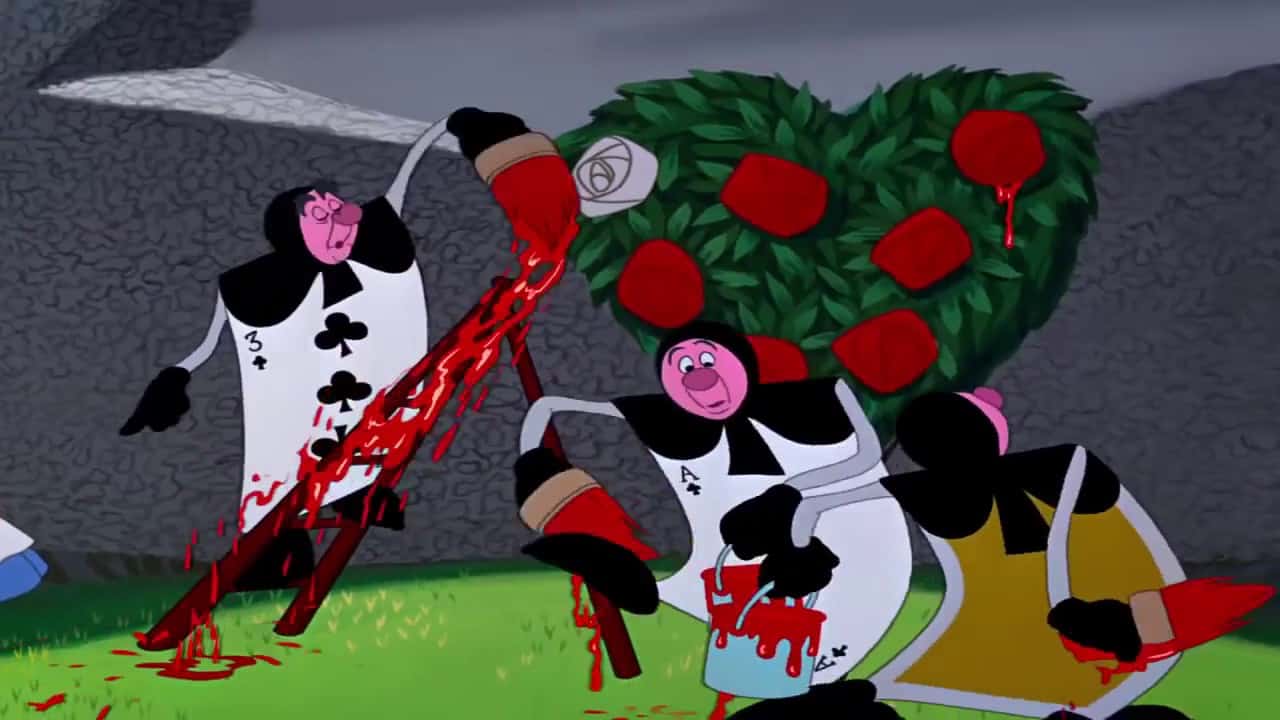 Los Angeles officials are going forward with a $40,000-a-mile program to coat public streets to fight climate change, despite the city’s many financial challenges — including a $73 million budget shortfall for dealing with the ever-expanding homeless population.

The program uses a light-colored sealant to cover the streets, which decreases the pavement temperature of so-called “heat-islands,” according to media reports.

The LA Street Services began rolling out the project last May, which preliminary testing shows has reduced the temperature of roadways by up to 10 degrees.

The project involves applying a light gray coating of the product CoolSeal, made by the company GuardTop. 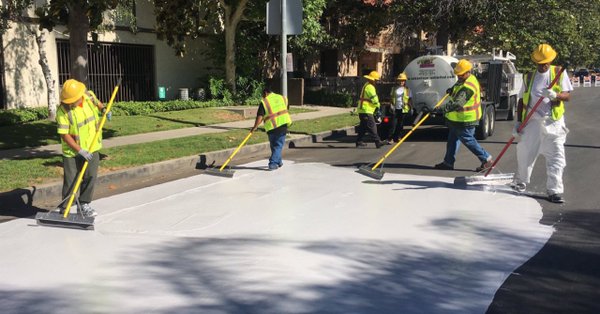 California officials are hoping their latest attempt to stem the rising tides of climate change leads to a more socially conscious — and cooler — summer.

“CoolSeal is applied like conventional sealcoats to asphalt surfaces to protect and maintain the quality and longevity of the surface,” according to the company website. “While most cool pavements on the market are polymer based, CoolSeal is a water-based, asphalt emulsion.”

Last year, the L.A. Daily News reported on the high cost of the project — and that local officials approved it nonetheless.

The morning temperature of the black asphalt in the middle of a nearby intersection read 93 degrees. The new light gray surface on Jordan Avenue read a cool 70 — on what would turn out to be the first heat wave of the year.

“The downside: we won’t be able to fry eggs on the streets,” Blumenfield said.

California officials are hoping their latest attempt to stem the rising tides of climate change leads to a more socially conscious — and cooler — summer.

Los Angeles Mayor Eric Garcetti, who is eyeing a run for the White House in 2020, has embraced the program “as part of an overall plan to reduce greenhouse gas emissions in the city by 45 percent below 1990 levels by 2025,” according to Fox News.

“Advocates are confident that advances in asphalt technology will drive down the cost,” Mother Nature Network reported on Sunday.

“There’s also the related economic benefits to consider: in once-sweltering neighborhoods where streets are now painted white, residents will be less likely to crank the air conditioning on full blast, leading to significant savings on energy bills and decreased emissions,” the website reported.

“What’s more, the highly reflective nature of white-coated asphalt means that street lighting doesn’t have to kick in quite as early in the evening, saving additional energy.” 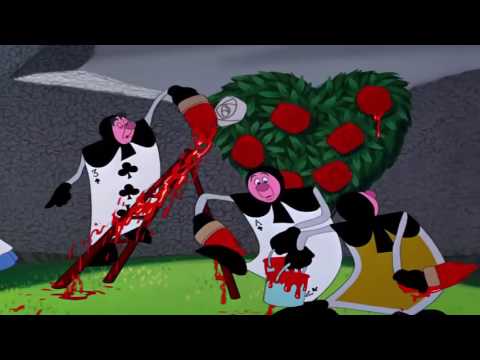