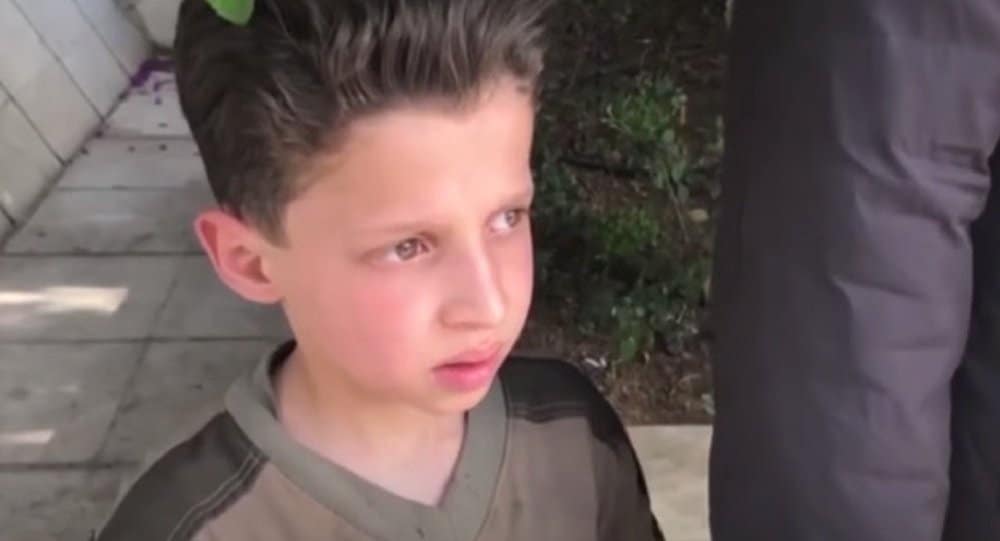 Not surprisingly, the “Gas attack” in Syria has been shown to be a hoax. 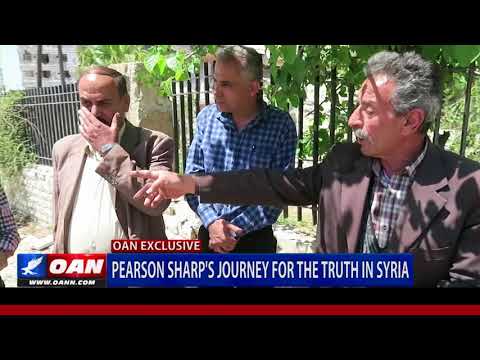 #BREAKING 11-year-old #Syrian boy Hassan Diab who was shown in the video on the alleged chemical attack in #Douma Reveals that everything was staged by the #WhiteHelmets
BBC LIES Exposed On #DoumaGasMassacre #DoumaProvocation pic.twitter.com/iOmcoB8tPD

Fisk is the first western journalist to reach the area and speak to people there.

Fisk rips away excuses for air strike on Syria

It seems that many who supported the weekend’s air strikes on Syria are overlooking the significance of Robert Fisk’s report this morning from Douma, the site of a supposed chemical weapons attack last week.

Fisk is the first western journalist to reach the area and speak to people there. One is a senior doctor at the clinic that treated victims of what a video purported to show were chemical weapons used by the Syrian government.

That doctor says the video was real, but did not show the effects of a chemical weapons attack. It showed something else. This is what the doctor is reported saying:

I was with my family in the basement of my home three hundred metres from here on the night but all the doctors know what happened. There was a lot of shelling [by government forces] and aircraft were always over Douma at night — but on this night, there was wind and huge dust clouds began to come into the basements and cellars where people lived. People began to arrive here suffering from hypoxia, oxygen loss. Then someone at the door, a ‘White Helmet’, shouted ‘Gas!”, and a panic began. People started throwing water over each other. Yes, the video was filmed here, it is genuine, but what you see are people suffering from hypoxia – not gas poisoning.

This interview with U.S. general Wesley Clark (Ret.) provides some insight about the real agenda behind the air strike.

This interview serves as a reminder regarding the diabolical timeline of America’s hegemonic project.

It is worth noting that 6 out of these 7 countries (with the exception of Lebanon) identified by General Wesley Clark “to be taken out” are now the object of President Trump’s ban on Muslims’ entry to the US:  Iraq, Syria, Somalia, Libya, Sudan, Iran and Yemen.

All of these countries are on the Pentagon’s drawing board. These countries have been directly or indirectly been the object of US aggression. (M. Ch. GR Editor) 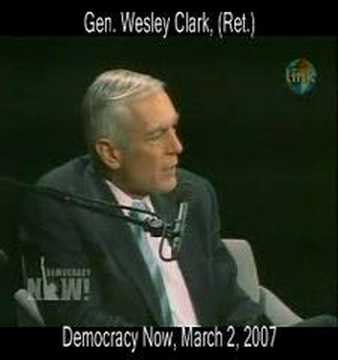 See the full interview and article at GlobalResearch.ca.

The greater agenda, of course, is the New World Order.

(*The Rothschild do not have a Jewish bloodline. They are Khazars. The fabricated “anti-Semitism” stigma was created to silence criticism of Zionist actions. Rev 3:9)

But as horrific as it will be, the NWO is just a tool in the plans of the elite to justify a new system (the real New World Order.) It might be accurate to consider the current “NWO” the “ultimate false flag”. Occultist Alice Bailey wrote of a plan that would cause people to embrace a spiritually based New World Order Utopia, which will be hell on earth for anyone who trusts in Jesus Christ. During this time, their plan is for the gospel to be silenced.  read more…