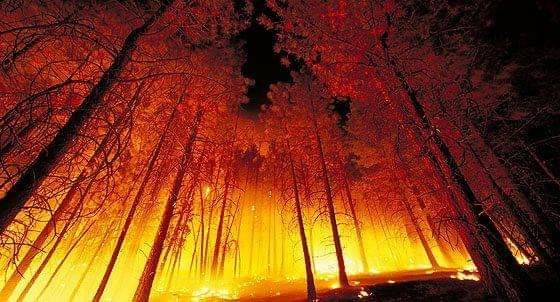 More Anomalies With the Fires – Craig Paten – Hidden In The Crag

I went through the rest of the day and evening for the Paradise fire on 11/8/18. We all saw the anomalies with the blue dots prior to the fire but they kept happening over night too. This is not normal if you go through days of footage. What are the blue dots signifying that were seen from a satellite? DEW hitting the X’s because X marks the spot? And these blue dot X’s are a big area, they aren’t small. Go to the bottom video and I’ll explain a little more on this.

Here is the Woolsey fire starting. No anomalies that can be seen but PG&E did admit that there was something happening to their power lines prior to both fires starting.

In March this article below came out about the California rail system having a lot of opposition against it. 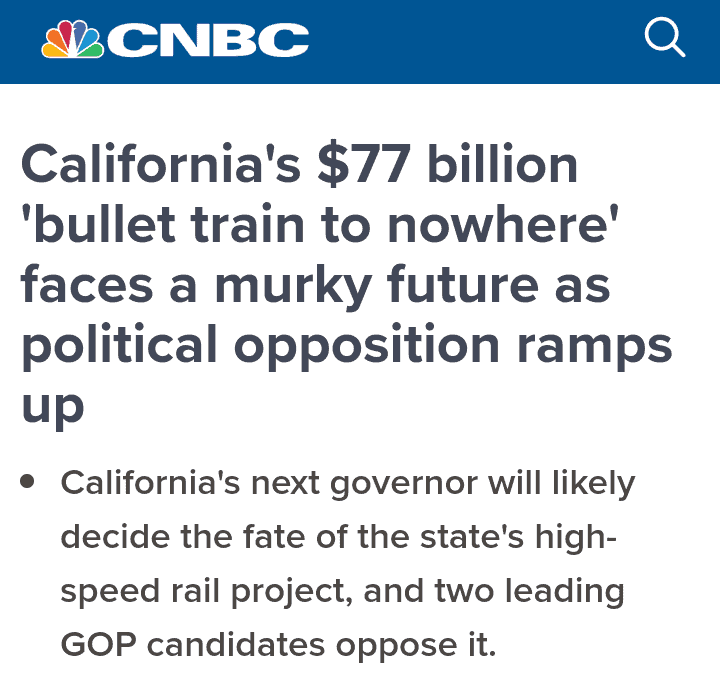 This comes from northern and southern California especially. You’ll see in the article that central California hasn’t put up much a fight and you’ll notice there aren’t many fires there or any for that matter because of it. 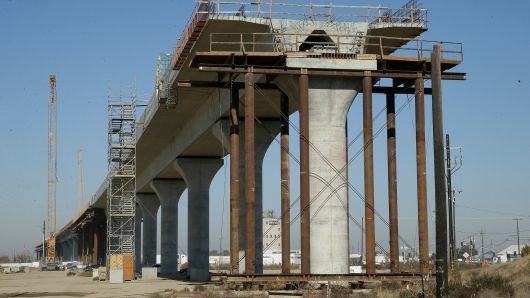 I also want to point out how I the Chinese government owns most of California. The port of Long Beach is controlled by them. Now a few days after the fire, Pence comes out and wants to stop trade with China. Coincidence right? Most people don’t realise that the Chinese make the majority of Smart Meters that we have in the states and if you don’t think they have a back door to the smart meter tech you’re crazy. These fires are an act of war, no matter who is behind it. 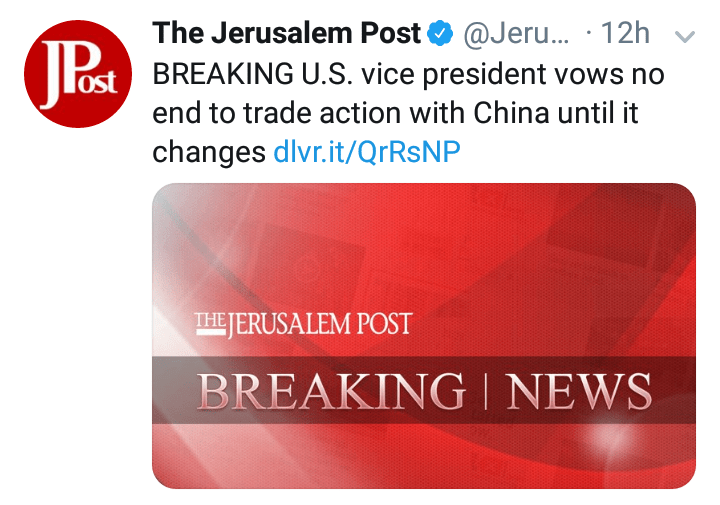 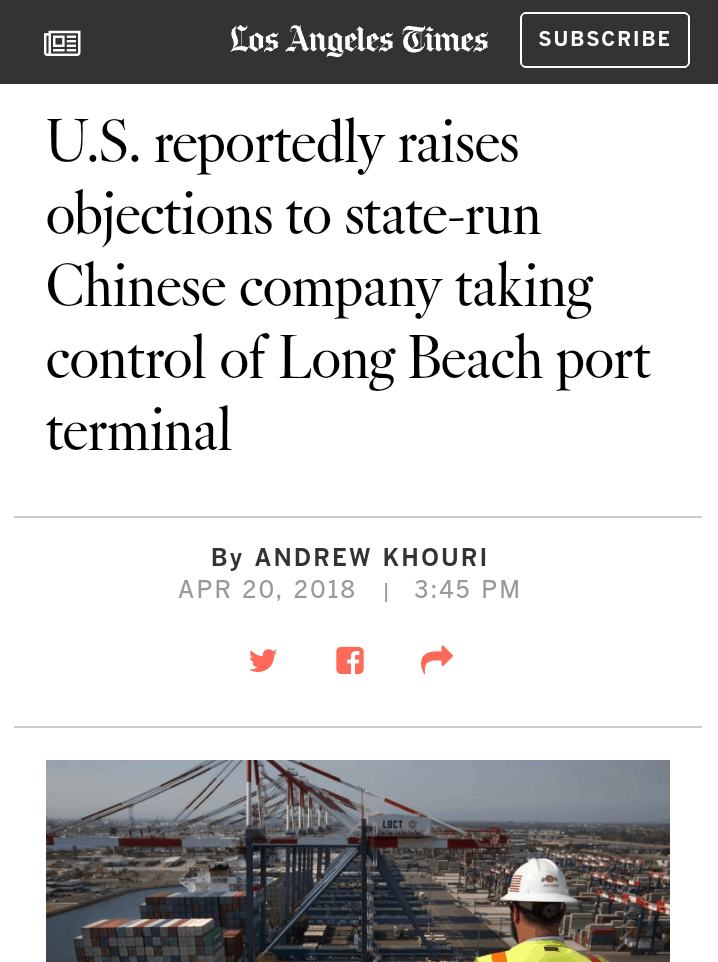 “Although it has been dubbed a “bullet train to nowhere,” California Gov. Jerry Brown has pushed forward over the years with the state’s high-speed rail project. But now the day of reckoning may come sooner than expected for the state’s most expensive infrastructure project. A business plan released Friday by the California High-Speed Rail Authority shows its projected baseline cost is now $77 billion — up 20 percent from two years ago — and it indicated the cost could rise to as high as $98 billion. The opening date for the Los Angeles-to-San Francisco bullet train has also been delayed by at least four years, to 2033.

The bullet train line’s 119-mile Central Valley segment under construction in the less populated area from Madera to north of Bakersfield is scheduled to open by 2022, and the partial route between San Francisco and Bakersfield isn’t likely to be operational until 2029, according to the business plan. It said planning work has advanced on the 500-mile corridor between San Francisco and Los Angeles/Anaheim, but indicated the project remains short of financing to complete all the work.” (https://www.cnbc.com/2018/03/12/californias-77-billion-high-speed-rail-project-is-in-trouble.html) 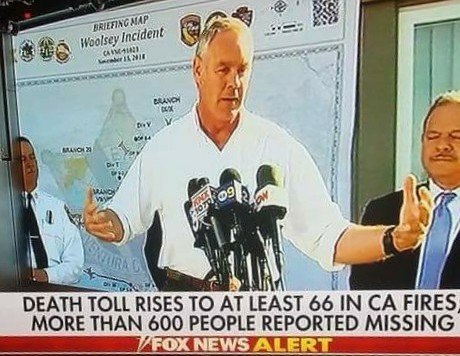 There is a video floating around social media the last few days that is making some people believe that this comes from the Paradise (11/8/18) fires and it is proof that the government is actually starting these fires. Well that is further from the truth. It is actually from 8/22/18 footage from firefighter Paul Buxton Carr that was posted by Arduini Helicopters Facebook page. This particular footage is of a controlled burn in Canada called aerial ignition system that is using an incendiary device and a helicopter, it can be used to backburn a large area safely and completely.

So anyone posting this video who claims its something it’s not, hasn’t actually researched where the video came from….like I did. It took me about 20 minutes to figure it out. Don’t listen or read every post thinking it’s the truth. You need to do your own research into things. If I ever post something that is wrong and I find out after the fact, I take the post down then I make another post explaining why. That’s how real honest researchers do things. This video has nothing to do with California or DEW or anything else sinister. It is a controlled burn. 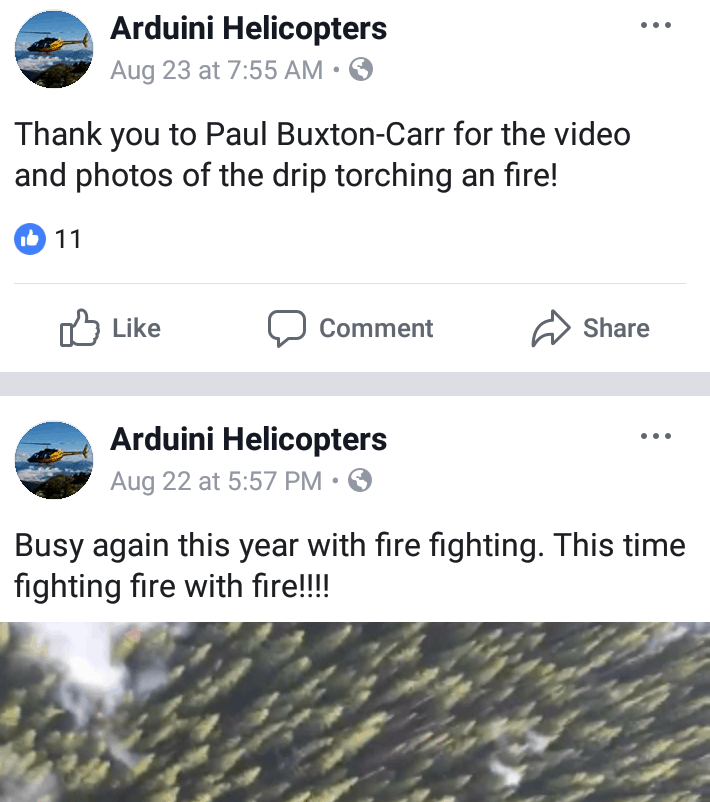 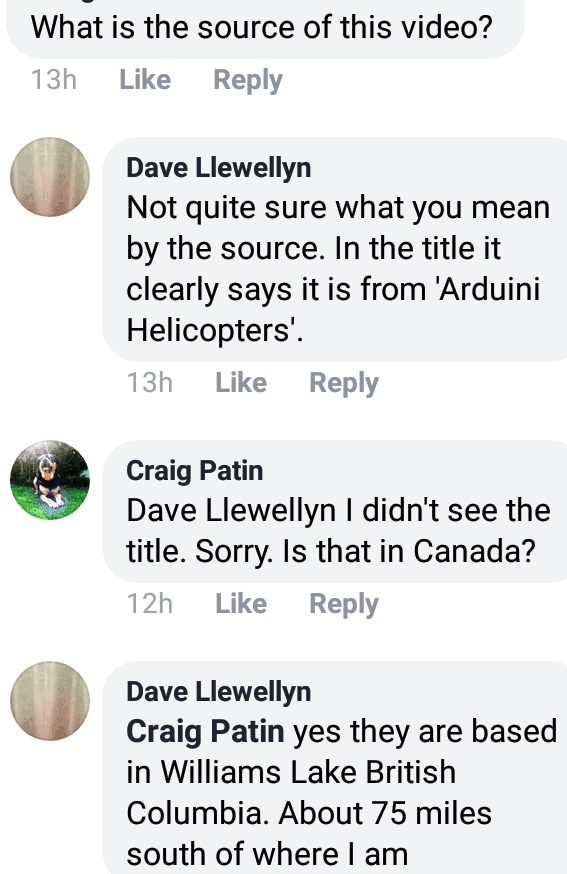 Trump called Paradise, Pleasure. Not once or twice…three times. Biff is an idiot. He must’ve took pleasure in destroying paradise. 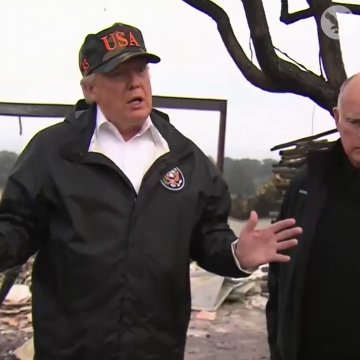 504 people are talking about this 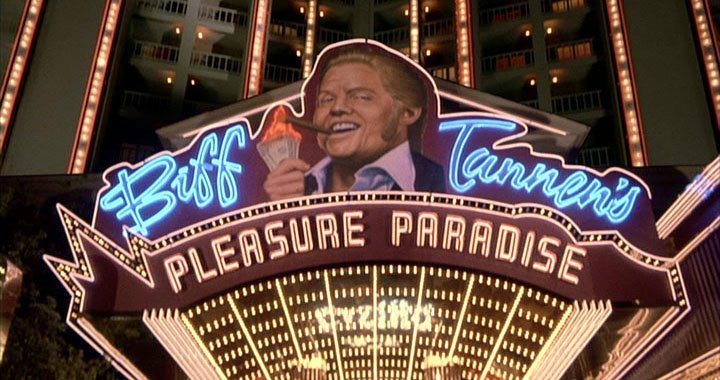