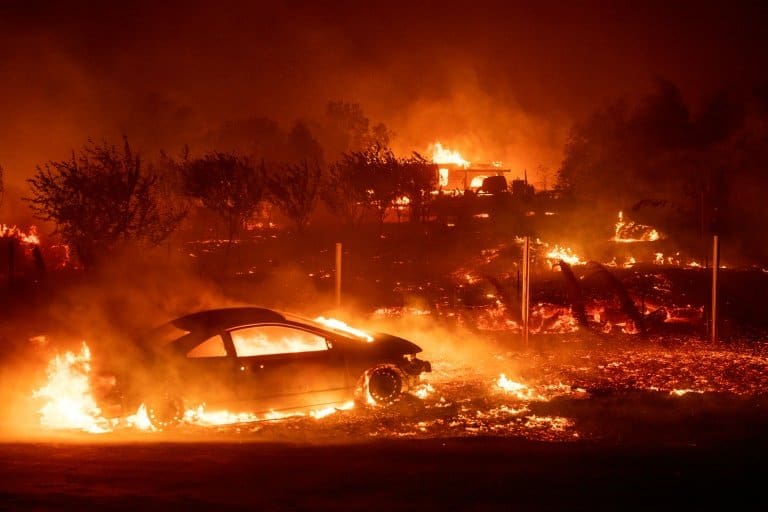 First there was “global warming” then “climate change” and now there is “climate uprising”. It is your typical Hegelian Dialectic problem/reaction/solution paradigm. They create the problem with the weather and skies wth Chemtrails. You get a apocalyptic “fire” that destroys everything. And they resolve it by saying we need a climate uprising to build our climate back up so let’s spray more chemicals into our skys and atmosphere to beat that old Sun at his own game. They people are insane and ignorant. Not a great combo.

Not only that, they are spiritually dead. You see, I see things differently than your average person. When you say climate uprising I see principalities and powers of this world being given a door for the worlds stage. They are hiding from the Son, not the Sun and He will come on that great and dreadful day to save His own. Watch the video and notice the sound bites they used. Apocalyptic, nuclear bomb, more often all over the world, explosions….it goes on. This event is no different than a false flag gun grab. It’s all propaganda. Now EVERYONE will want the skies sprayed and what we will get in return is fires in the sky at 9 in the morning. PROPAGANDA.

Now they are claiming this is from a DEW Laser. I’m not so sure…I don’t think camera artifacts could be considered a laser. Just saying… This happened last Saturday (1/5/19) in the city of São Paulo, Brazil, in a neighborhood called Bosque da Saúde. 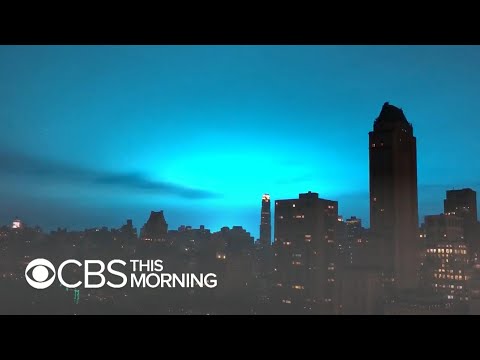 This happened in Sagamu, Nigeria before sunrise on New Years day. Same m.o. that we are seeing with the other 3 incidents that were caught on tape. There were also arcing “fires” in Southeastern Ohio and Austin, Texas in the last few days. We now have all over the commercials and media in California the big push for 5G out here. I wonder if these are all connected to 5G?