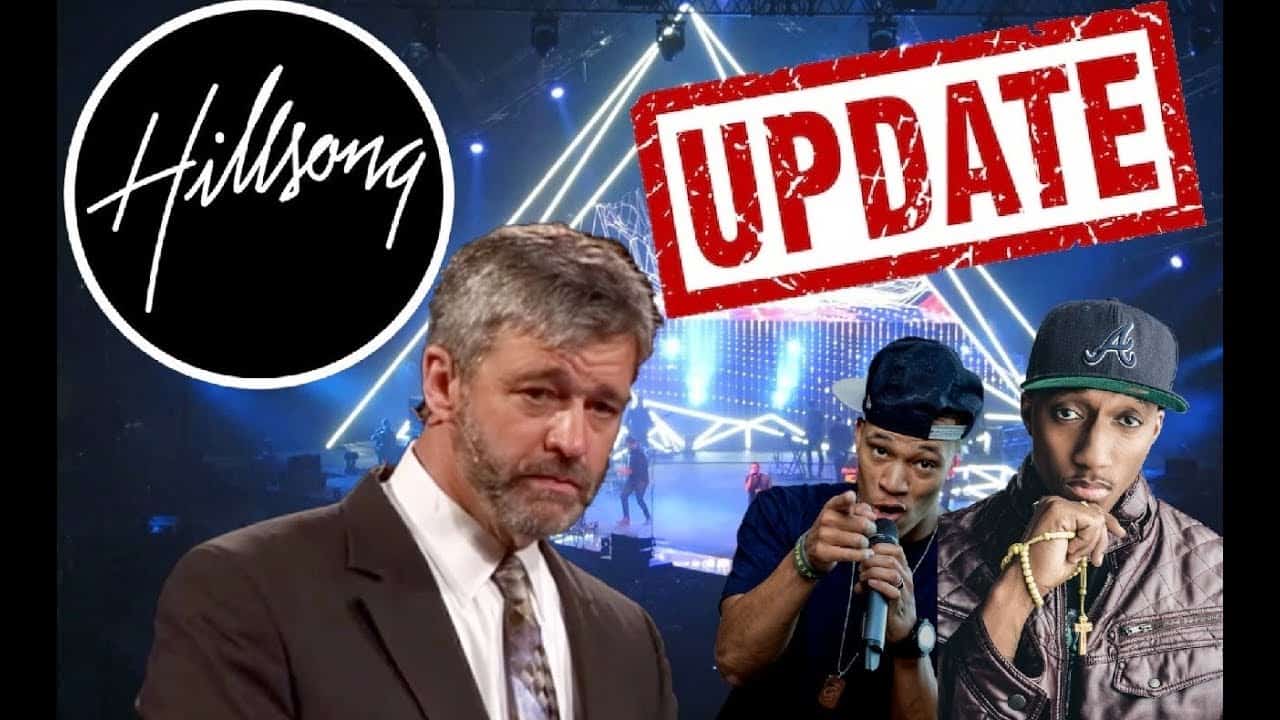 I’m a little behind the times posting this since it was uploaded months ago. Paul Washer has been a reliable source of sound doctrine. This breaks my heart. 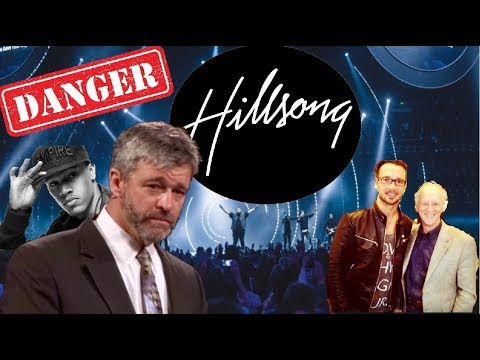 Paul Washer is now endorsing and partnering with Hillsong and Jesus Culture speakers. His conference partners are immersed in and friends with the New Apostolic Reformation and Word Faith heresies. It is sad to have to do this as Paul Washer was once respected and spoke much truth. His compromise and personal favoritism has gone on too long. Trip Lee, David Platt, Kevin DeYoung, Thabiti Anyabwile, and John Piper are all immersed in and partaking in wicked compromise and Paul is partnering with all of them. He continues to make allowances for evil to take place in his midst. Like Eli, he refuses to restrain the evil around him, and is actually embracing it. This goes for John MacArthur as well, who is doing the EXACT same thing. It was enough that Paul would not rebuke MacArthur or Piper, now he is doing the same. 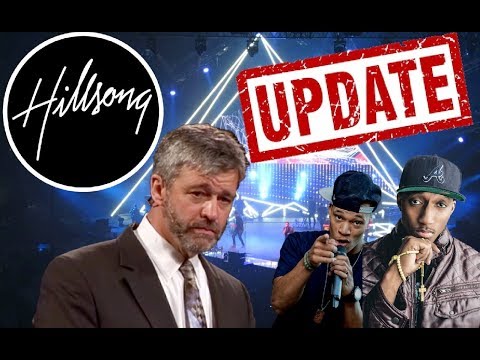 Paul Washer WAS slated to speak at the Cross Conference 2019 which featured people like Trip Lee, John Piper, and David Platt who are friends of Hillsong and the Passion movements. He has since been removed mere weeks after being announced. The original video posted by this channel garnered many responses and a few critiques. This is an update as to why Paul has been removed and responses to some critiques.

Responses here are issued to Keith Thompson, JD Hall of Pulpit and Pen, Phil Johnson of Grace to you and Todd Friel of Wretched Radio.
Given Paul’s open endorsements of Trip Lee, Lecrae, and John Piper it is his duty to publicly repudiate those endorsements and issue a rebuke in light of their egregious folly.