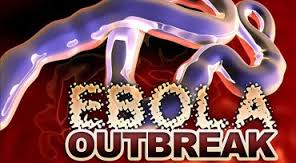 By Live Free or Die

With Obama’s Center for Disease Control now insanely importing ebola into America, Wiles reminds us that ‘V the Guerrilla Economist’s 4-star General contact recently told him that a plague was going to be brought into America…and would be used to declare martial law. He also told us that we won’t recognize the country we now live in within a few years.

This video is truly a wake-up-call for anyone who hasn’t been paying attention to what is happening now to our country; the NWO and Barack Obama now have the ability to put anyone they want into a quarantine situation…martial law in America. We were warned. This show is a good one right off the bat (50 second intro) as Rick brings back ‘V the Guerrilla Economist’s’ warning (start at 4 minutes) for all to hear.