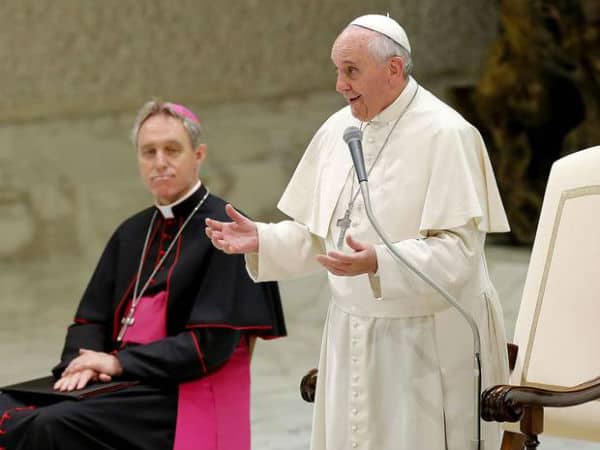 A new internet rumour that Pope Francis is about disclose information that they are preparing for Alien  contact on the 15 June 2015. But is this really true? Well according to Daniel P. Sheehan, a Harvard College trained American Government  & Foreign Policy Scholar, we are about to receive announcement about the ET presence very soon. via Ghost Diaries

Sheehan, who was one of the main speakers at this weekend Ufology conference ‘Contact In The Desert‘ held last weekend at Joshua Tree, California US, has made some pretty fantastic statements.

SCROLL DOWN FOR VIDEO

According to Daniel Sheehan, the Catholic Church is now actively preparing for the discovery of Alien contact with highly a advanced alien species. Speaking at contact in the desert, he told of a what will be a historic papal encyclical decree calling for nothing less than the disassembly of the power structures that are destroying our civilisation and preventing us from joining an enlightened galactic community.

Pope Francis  previously caused quite a stir last year when he announced that he would baptise Aliens, quite a statement and a timely one at that given the fact the Vatican owns the biggest telescope on the planet.

Former Minsitry Of Defence Nick Pope Told Neon Nettle: “It’s no secret that the Catholic Church has been repositioning themselves on this issue over the past few years. Do they know something? I doubt it. I think they’re just trying to ensure that if the scientific community announces the discovery of extraterrestrial life, the church is prepared.”

Sheehan’s talk began with a summary of his previous work as an advocate for alien disclosure which, he says, also included classified sections from Project Bluebook (a study into UFO‘s by the American airforce). He went on to say that his access to Bluebook gave him exposure to photographic evidence of crashes UFO’s that had Alien symbols on them.

Sheehan also described why Pope Francis wants to avoid the magnitude of chaos that took over the catholic church when Galileo announced that earth was not the center of the Universe. He continued that Pope Francis wants to position the Catholic church and the jesuit order to be able to accept major shift in human consciousness a result of Alien existance as well as the evolution of a 6th faculty of human consciousness. The 6th faculty will constitute a new form of religion and contact between humans and advanced telepathic aliens.

So in a nutshell? Well, from what Sheehan had just described, it looks like the largest single religious denomination on Earth is now mobilising for the disclosure of E.T’s. If that is indeed the case, then it’s pretty damn exiting. 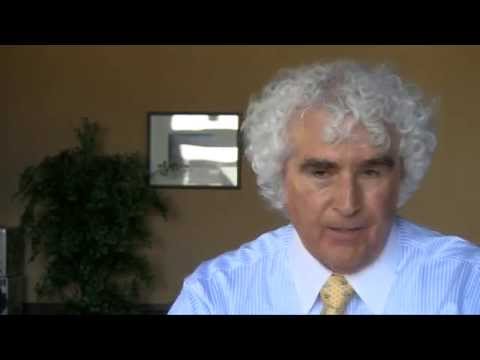