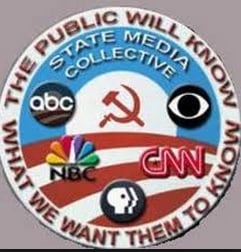 Bob Schieffer is retiring, with Sunday’s “Face The Nation” being announced as his last show, and in the commentary from Schieffer seen below, he makes some stunning admissions showing what MSM journalists believe their “job” is, which isn’t to inform the people, or hold politicians accountable, but to “tell people what we think is revelant” and determine “what they need to know.”

His exact quote is below.

“We now don’t know where people get their news, but what we do know is they’re bombarded with information 24 hours a day, seven days a week. Most of the information is wrong and some of it is wrong on purpose. It is our job, I think, in mainstream journalism to try to cut through this mall of information and tell people what we think is relevant and what they need to know. That is the job of the journalist and I have to say it’s harder and harder.”

Let that sink in for a second…….

Schieffer also laments the “revolution of communications,” that he believes has turned Washington, DC upside down.

Alternative Media, like ANP, believe the exact opposite, it isn’t our job to determine what is and is not relevant, we believe our job is tobring all the information to readers, provide links to the original sources, embed documents when possible, give readers everything and anything, trust them to click the links, read the information and determine for themselves what is relevant to them, what they need to know.

We are asked often, why report conspiracy theories that have not been proven yet?

Let me give readers a few quick examples of why providing every scrap of information to readers so they can research it for themselves is so important in this day and age when the MSM feeds the general public what they, or Washington, think people should know while ignoring anything Washington doesn’t want people to know.

Five- six years ago Tea Party groups and patriot groups claimed the IRS was targeting them and the MSM casually mentioned it, implying it was nothing but a “conspiracy theory,” ignoring the multitude of evidence via letters from the IRS and harassment aimed at groups that opposed the administration’s agenda and ideology.

Until…….. three to four years later, IRS official Lois G. Lerner publicly apologized for targeting groups with “tea party” or “patriot” in their names, with the MSM then apparently surprised and stating this was confirmation of “long-standing accusations by some conservatives that their applications for tax-exempt status were being improperly delayed and scrutinized.”

How about Benghazi? If left to the MSM with very few exceptions, the general public would still think the terrorist attack was part of a protest over a movie trailer, when subsequent information proved without a doubt that there was no protest in that location and it was, indeed, a terrorist attack.

Moving along to Syria where the MSM and the Obama administration insisted a massive chemical attack against Syrians was conducted by the Syrian leadership, with Alternative Media providing the evidence, by way of videos created by the very rebels that the US adminstration was supporting, showing that THEY were conducting those chemical attacks.

The examples go on and on, but those clearly show why the MSM has failed, becoming nothing more than propaganda arms for Washington, DC.

When I started writing, it was straight politics and my reasoning was that reading the MSM would report that they obtained documents and they determined what was important in said documents, they decided what people need to focus on, rarely providing links to them or embedding them so that readers could make those determinations for themselves, but when I visited blogs, they provided the links to the original sources, they provided the documents or data in question, where so much information was found, information the MSM never even mentioned.

Are all conspiracy theories true? NO, but they are not all false either, which is why trusting the public, asking them to research, read, follow the links, then confirm, disagree or even debunk the determinations or beliefs of others, is so very important.

The bottom line here is the MSM want sheep, those that allow themselves to believe whatever they are told to believe…. Alternative Media want people to think for themselves, to determine what is relevant to them, to decide what “they need to know.” 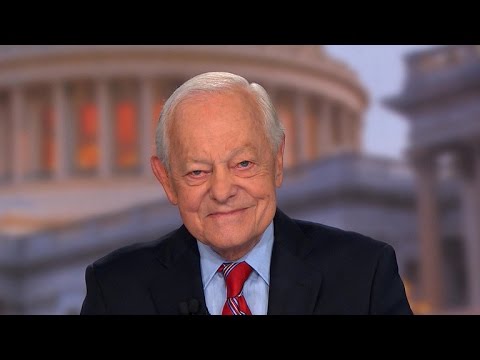